The book by Islamic scholar Mylapore Shoukathali Maulavi will be in 12 volumes having 1,200 pages each.

Kollam: A retired math teacher who is also an Islamic scholar, Mylapore Shoukathali Maulavi, is set to publish the first-ever Malayalam translation of an internationally acclaimed book on Islamic jurisdiction, Mishkat al Masabih or A Niche for Lamps.

The large book that contains a collection of hadiths, the teachings of the prophet, will be in 12 volumes having 1,200 pages each.

“I completed the first copy of the book forty years back, in 1976, and was busy writing other books on various topics in the meantime," said the Moulavi who has over forty books of different genres to his credit.

"I have now decided to focus on this book taught in all universities that have Islamic jurisdiction as a topic worldwide. It is also one of the foremost books referred for teaching Islamic jurisprudence in the universities in Kerala, which is available in various languages including English, Hindi and Urdu,”

Mishkat al Masabih is an expanded version of a Persian Muslim hadith scholar Al-Baghawi's Masabih al-Sunnah by Khatib Al-Tabrizi, who rendered this version of the original text more accessible to those not having an advanced knowledge of the science of hadith. 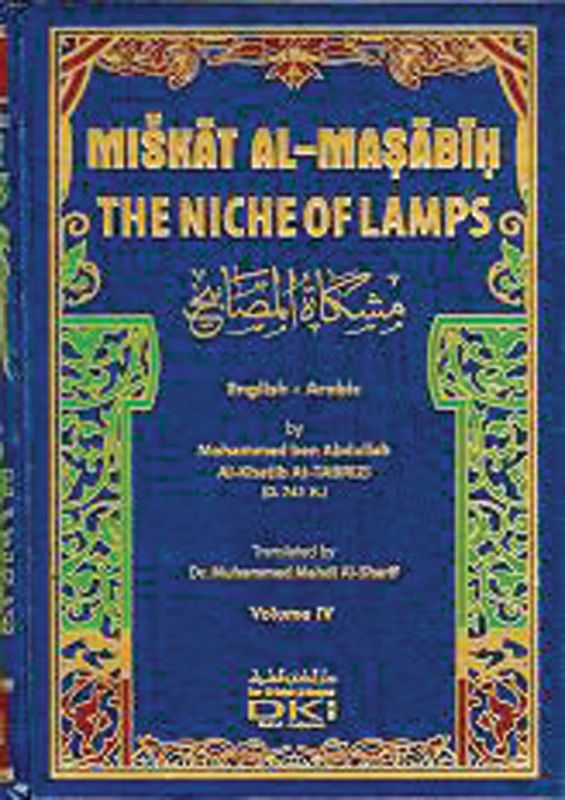 The collection contains between 4,434 and 5,945 hadiths, divided into 29 books, and is considered as an important text in the field of hadith studies by Islamic scholars.

Mr Shoukathali Moulavi, 82, of Valiya Veettil at Umayanalloor in Kollam who retired from government services as a math teacher in 1989, has books on a variety of subjects like Islamic law and history, besides a collection of poems.

He had received honours from the Arabic department of Kerala University for his contributions.

Founder of Rasool Kareem Hadith Academy, he currently serves as the secretary of Dakshina Kerala Islam Matha Vidyabhyasa Board. He has also published the classic text of Arabic mathematics Khulasat al Hisab or the essentials of arithmetic in Malayalam recently.