The circular works manifest a magical, deep space which is rendered with utmost sensitivity and strength.

A series of art pieces on display at Shrishti Art Gallery break the monotony of the 2D peripheries with their innovative and refreshing third dimension. The show, titled Dimensions, brings forth an interesting set of works that reflect myriad thought processes in varied media.

The director of Shrishti, and the curator of the show, Lakshmi Nambiar throws some light on the show. “The idea is to showcase an additional dimension, and so we have clubbed together works that manifest that aspect. The eclectic group contains works that have been executed in varied styles and dictions. Most of these 3D works are such that they can be displayed on the wall,” says Lakshmi. 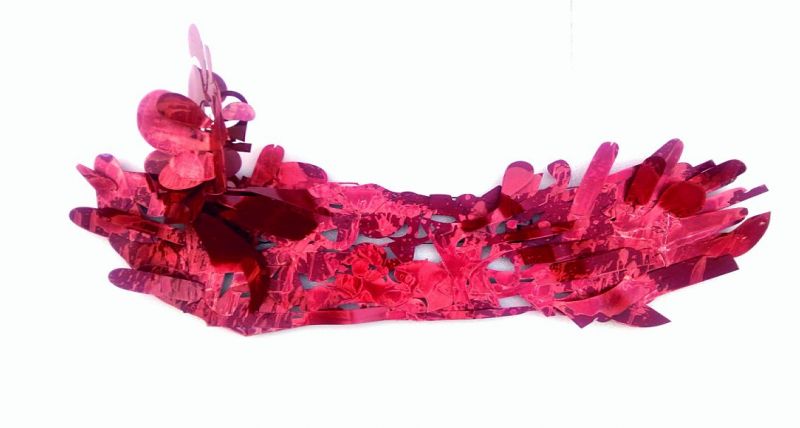 The novel artworks have been rendered by artists from Hyderabad as well as other cities. Especially noteworthy are the works by the well-known local artist A. Rajeshwar Rao. The mixed media compositions on paper instantly command attention and appreciation. The circular works manifest a magical, deep space which is rendered with utmost sensitivity and strength. Both of his works depict a single protagonist who reigns over the space in a godly manner, to which the artist agrees and elucidates, “I have titled the series ‘Naughty Gods’ because I wanted to manifest the fact that the naughtiness that exists in our surroundings has been handed over to us from gods like Krishna and Hanuman.” 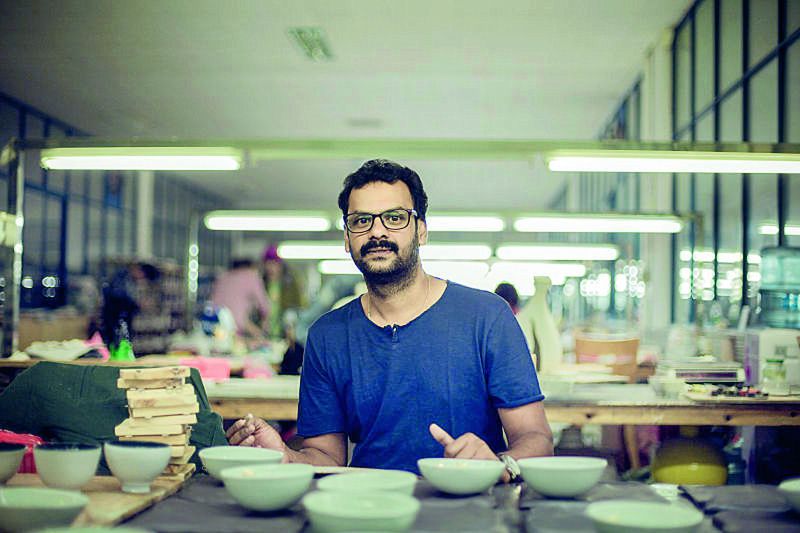 An equally enchanting piece of ceramic art by Vinod Daroz contains a set of three circular compositions. Titled ‘Butterfly’, it manifests a simplified shape of the insect with wings, painted in three different colours, which grants the vertical composition a streak of energy and visual momentum. On the other hand, Y. Shivaramachary, who is loved for his semi-realistic approach towards sculptures, talks about his two artworks which are a part of the show. “These stainless steel sculptures have been designed from the leftover scrap of my earlier works, hence the title ‘Re-finding Form’. The process of working was different as in this case I had to work with the available material and reach at a form of expression.” The sculptures are designed in a minimalistic and simplified manner, wherein details are absent and an abstract language defines the figures. 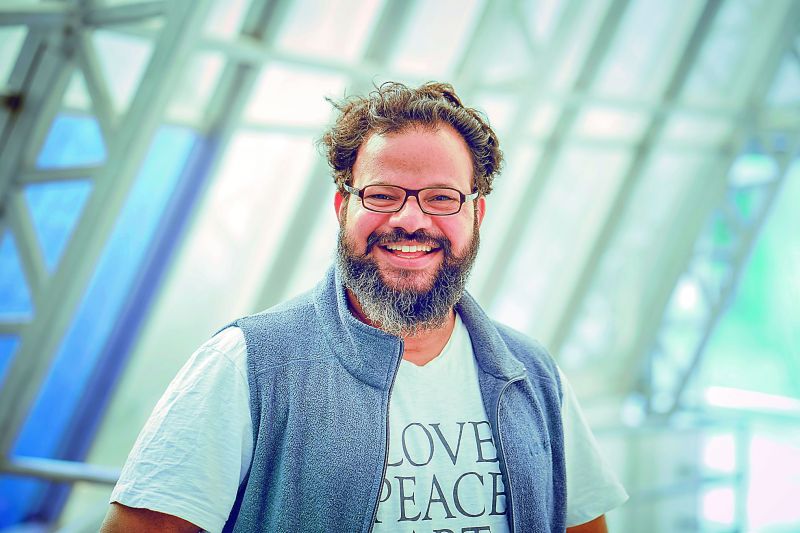 Moving slightly towards realism, the effervescent and lively bronze sculptures by G. Ramakrishna depict ballet dancers veiled in leaf-like dresses. Their rhythmic stances emanate energy that gets dispersed into the surrounding space and invigorates it immensely. The bases of these sculptures, shaped like the shadows of the leaf-like attires, engender a surreal finesse. 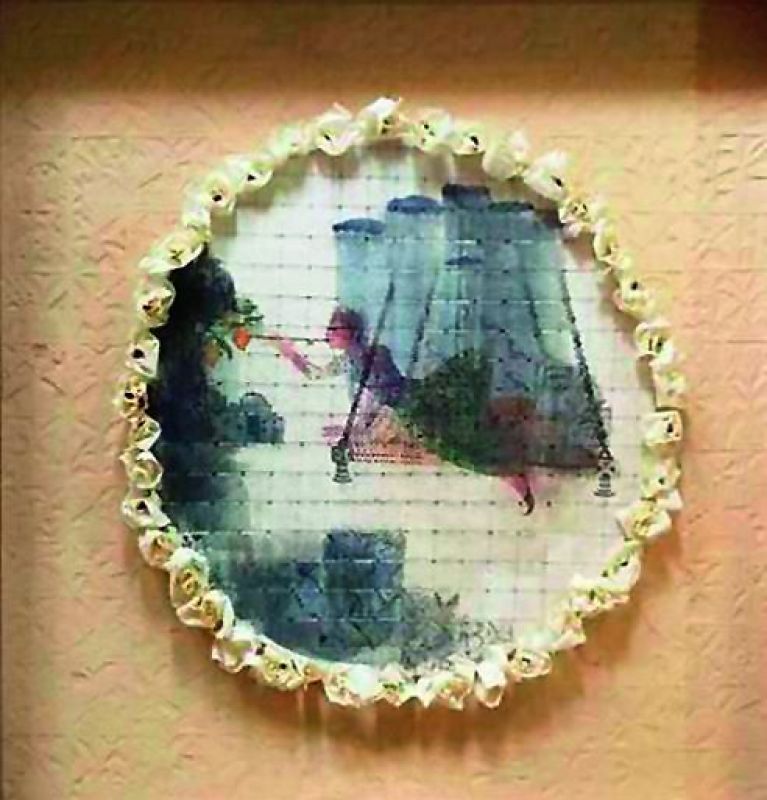 The bases of these sculptures, shaped like the shadows of the leaf-like attires, engender a surreal finesse.

The wooden works by D. L. N. Reddy bring forth a series of creative portraits and figures that, once again, move away from realism. These simplified, geometric and semi-abstract works have been created by assembling multiple small, irregular wooden shapes together. There is an undercurrent of playfulness that grants his works a stark verve.