Set in the backdrop of zeitgeist idealism of the late sixties, Nidhi Dalmia’s debut novel Harp is about love, passion, sacrifice and coming of age.

“‘Catch your dreams before they slip away’ sang The Rolling Stones. I wanted to describe the hope and idealism of the ’60s that I along with many others thought would never end, the coming of age and growing up in the late ’60s,” says Dalmia.

In his novel, Dalmia stresses a life lived without regrets — better to have loved and lost than not to have loved at all. The story swiftly transports you to the sixties and revolves around three main protagonists — Ashok, Lauren and Aparna, their emotional journeys and how their lives intertwine.

The novel portrays the life of Ashok, a young man coming from a manufacturing family, travelling through a Europe covered by Iron Curtain to pursue knowledge in the dairy industry. His inner conflict and the abyss, when forced to choose between his love and his parents is evident throughout. Lauren is a ravishing young beauty from Wroclaw, whose calling is music. Her dilemmas as she is torn between music, deeply held values, her paradigm of Europe and her affection and passion for Ashok has been argued, reasoned and analysed to the hilt, lest one finds streaks of greyness in the character. And then there is the vibrant Aparna; brought up in India, settled in California who has loved and lost but has hopes that alter all the equations. 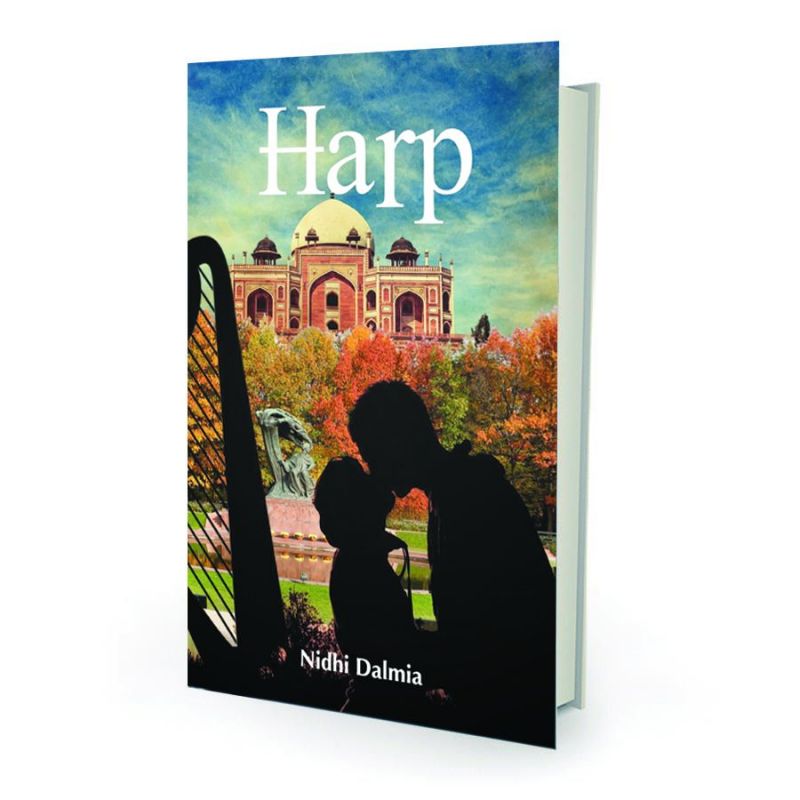 Encompassing their strides, all three characters are tied with one common thread — an urge to know and understand themselves better, seeking what they really want out of life.

The title comes from Lauren’s dedication to the musical instrument. “This commitment partly drives the narrative and hence the choice of name,” reveals Dalmia.

Like Ashok, Dalmia too underwent extensive professional training with experience in running factories. After St Stephens, he has studied at the Oxford followed by graduation from the Sorbonne and Management education at Harvard Business School.

Should one conclude that it is biographical? “The premise of this novel is not an autobiographical account, though it’s true that one’s perspectives are based on one’s experiences. The novel took shape from experiences that I gained over a period of years. The rest was pure imagination,” Dalmia argues.

His characters more than often take the help of music to lift themselves up — intertwine the music of Choplin, Rolling Stones, Beatles, Joan Baez, Cliff Richards, Frank Sinatra with philosophy. For him, “just as Frank Sinatra in the song, Old Blue Eyes, says you have to do it your way — therein lies individualism.”

The descriptions and insights truly set it apart from other fictions. While romanticism is in the air, Harp gives a glib insight into the perils of the Iron Curtain, taking readers through the second and third world economies in detail, personifying Kafkaesque functioning of bureaucracy and to a lesser extent the criminal ways trade unions and red tape — a disruption to growth.

Dalmia has even tried to delve into the naxalite movement in Bengal and Bihar, albeit, in a passing phrase. The author, who grew up in the lat ’60s, subtly captures the nuances of the era.