It is 136 years old, it’s a sociopolitical satire, it’s hilarious, it’s still contemporary and it is a work of genius.

When Bhartendu Harishchandra wrote the play Andher Nagri Chaupat Raja in 1881 to awaken the populous by the river banks, little would he have known that the issues that plagued the society then will keep ravaging it in 2017 as well. 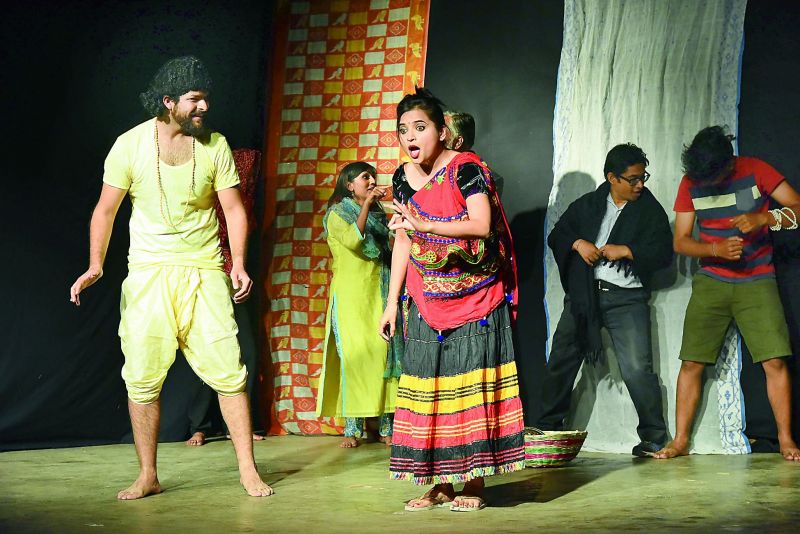 When Surender Verma adapted the play to today’s times, he took utmost care to preserve its soul. The play started with a small stand-up comedy act by Avinash who set the mood for the play with his social comedy. Now, when the audience sat tight, expecting the cast to appear on stage, there was a huge cry of Jai Mata Di from outside the venue gate and an entourage entered singing the most hilarious bhajan you could ever comprehend. They made the way to the stage and seamlessly slipped into the characters of the play. 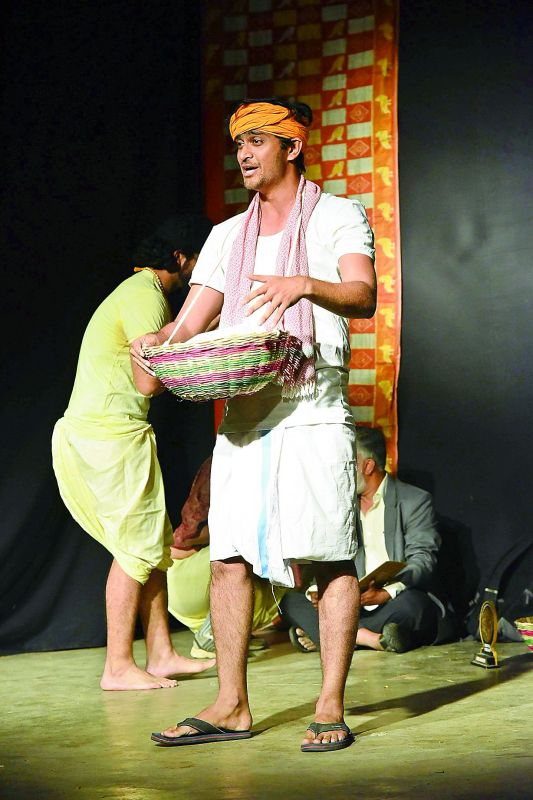 The play takes on all the social issues; from the monarchy of the censor board to the selling of movie awards; from political sycophancy to the beef tamasha. It wasn’t the issues, but the way they were tackled, that was so brilliant. There were 31 characters in the story played by just 13 actors. Each character was introduced by a hilarious monologue which would rip apart the absurdity of the issue it was tackling. Almost all the issues were addressed through metaphors, which were brilliantly thought about and executed with sheer brilliance.

The actors did a wonderful job, but the star of the show was the writer and the director Surendra Verma. His writing just floored the audience, sometimes literally when Suneha in the audience fell off the chair while laughing. Surendra ended the show saying, “I hope I did justice to Bhartendu Ji’s writing.” Surender, you have nothing to worry about, I am sure the playwright would have been laughing from up above too.