The beauty of photography lies in the way in which an artist can capture a moment in time – freeze it—till eternity and in the process turn the subject immortal.

That one fleeting moment in time that renders a moment of timelessness to a subject is what makes clicking imageries both magical and poignant. 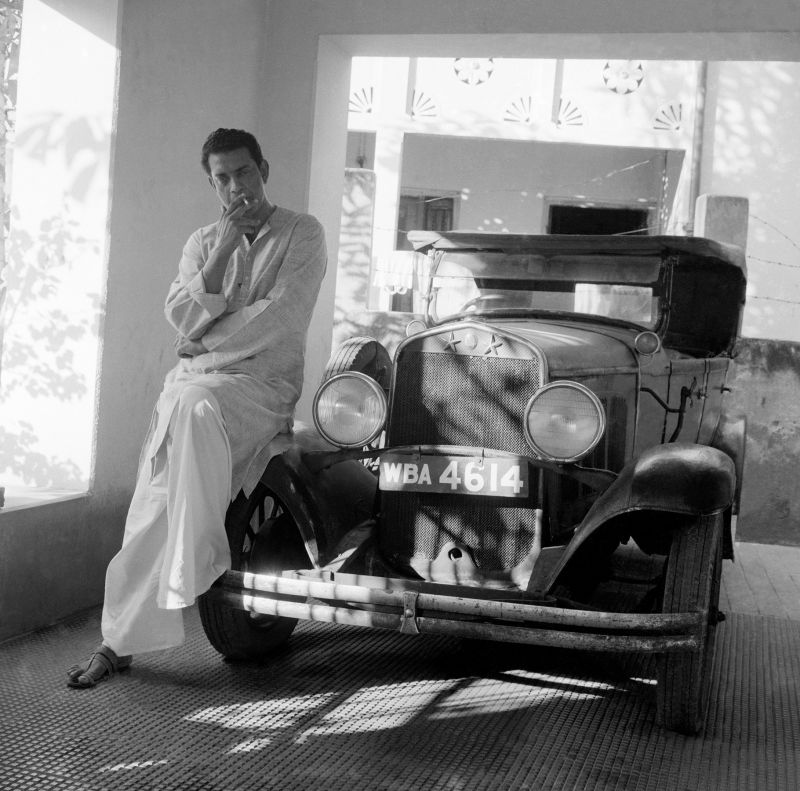 With a career which spanned fifty years, Jitendra Arya did not only click celebrities but was a celebrity in his own right. A journey that saw him photographing Jawaharlal Nehru, Clement Attlee, Harold Wilson, Bertnard Russell, Lord and Lady Mountbatten among others, he would also go on to photograph on the sets of the Hollywood movie Mogambo in Kenya. His career would see photographs of film stars appearing in almost every publication in India till his death in 2011.

An ongoing exhibition, Light Works - Jitendra Arya - A Retrospective, that continues till Sunday October 8 at NGMA, Kalaghoda is showcasing Arya's vintage prints and a first glimpse into his restored archives.

Presented by The Jitendra Arya Foundation, the exhibition is a journey into the photographs by Arya, a celebrated photographer, whose subjects was garbed in a play of lights and shades and mostly featured those who had been spiralled into fame and eminence. 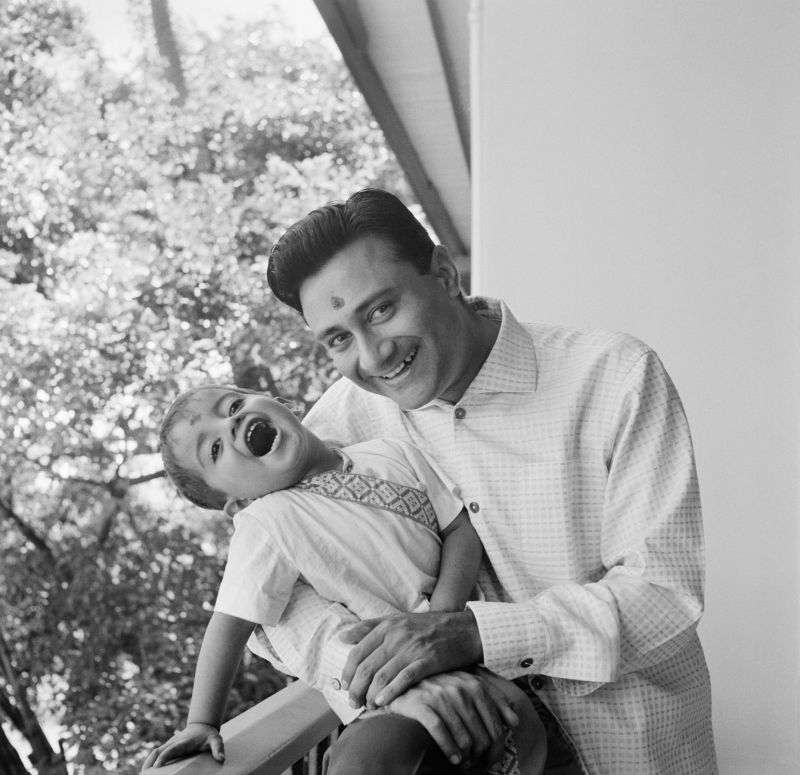 Speaking about the exhibition, curator Sabeena Ghadioke says that Light works chronicles the art of photography that Jitendra Arya (JA) had mastered.

“There is a huge blow up of a photograph taken by him in the early 1950s at the entrance of the show at the NGMA. In the picture Maharani Gayatri Devi of Jaipur poses with Pietro Annigoni, the famous painter to the queen of England with a canvas between them. Annigoni had just completed a painted portrait of her.”

According to Ghadioke, the picture taken by JA is a reflection on another layer of representation through the medium of photography and it gestures towards JA’s mastery over an art which is about a play between light and silver. 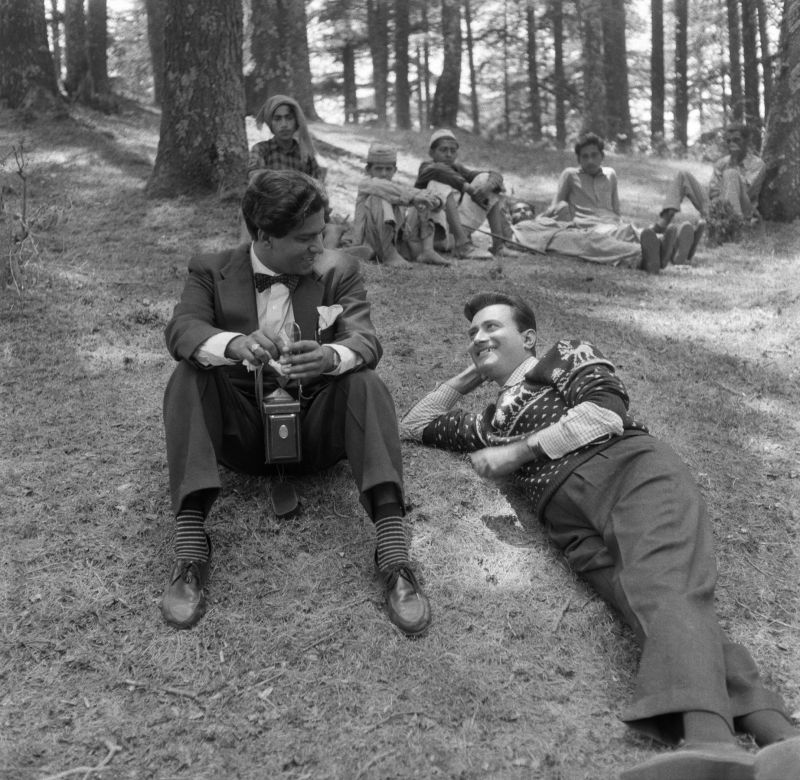 Elaborating upon the man behind the lens that captured some of the most poignant moments during his time, Ghadioke says that Arya was a master of both the staged as well as the candid photograph.

“For historians of cinema, his work represents a huge visual archive that stretched over five decades,” says Ghadioke, adding.” He photographed almost all of the progressive artists, dancers, musicians and creative writers of his generation. You also see people shot at different moments of their lives like Dev Anand who was a friend. People he knew from his London days-V.S Naipaul, Krishna Menon, Ustad Ali Akbar Khan, Maharani Gayatri Devi and others also became a subject of his lens." 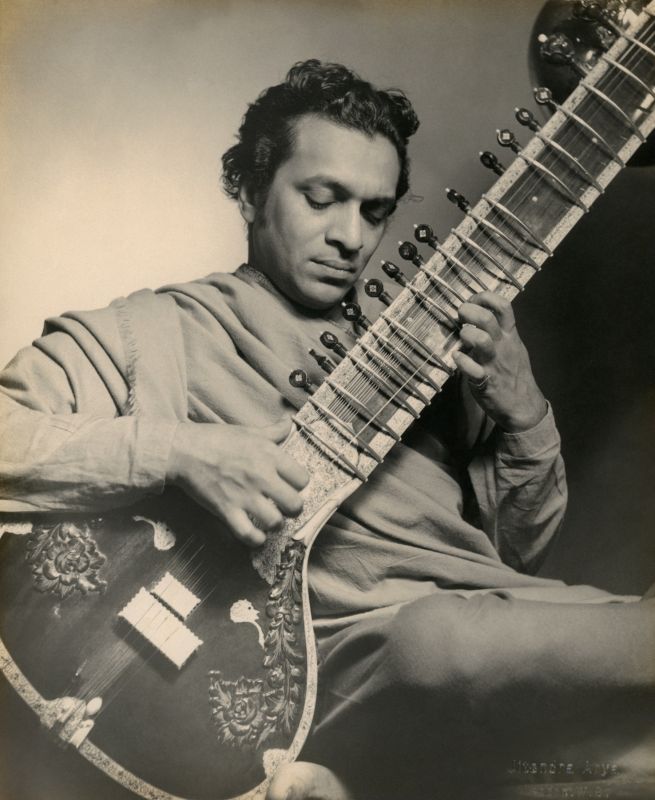 Ghadioke says that for her his black and white photography-the work in London and his early work in India in the 1960s represents his best.

“I also believe that his covers for magazines created an archive of cultural life-of people and events of his times.”

One of Arya's most renowned subjects had been Jawaharlala Nehru. Speaking about his tryst with Nehru, Ghadioke elaborates that Arya had photographed Nehru only four times. 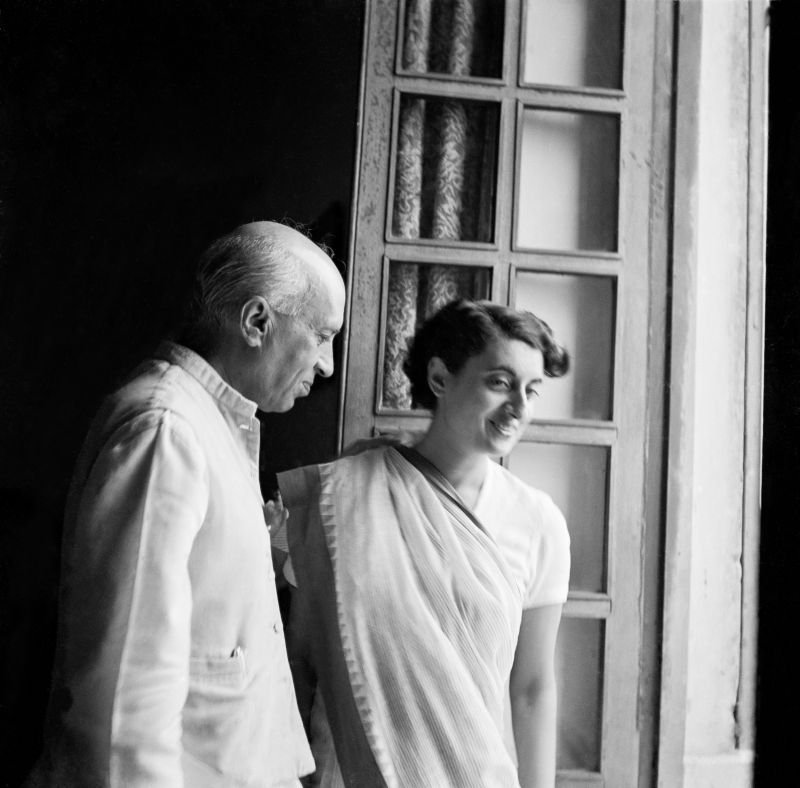 “But was never satisfied with the portrait,” she says, adding, “He kept looking for an image that defined Nehru (for him). The last one he took shortly before Nehru’s death is the one that JA felt did justice to his subject. It was taken in minutes with minimal technology and paraphernalia.”

According to the curator for JA, good photographs were born of the synergy between the imagination and technology and he gave importance to the former.

“After Nehru’s death this portrait was published as a pull out hand coloured poster in the Illustrated Weekly of India. It was so much in demand that the Weekly had to re print it twice in subsequent issues!”

His son Kavi Arya adds, "Arya first encountered Nehru when he visited India for the first time in 1956 with his mentor, Michael Peto, to do a documentary film on Jawaharlal Nehru. At this time he grew close to the Nehru family and was to meet them on many occasions documenting the family over time. We believe that in the early days Vijayalakshmi Pandit had introduced her young niece, Indira Gandhi, in London to Arya urging that he have her meet other artists and friends about town as well." 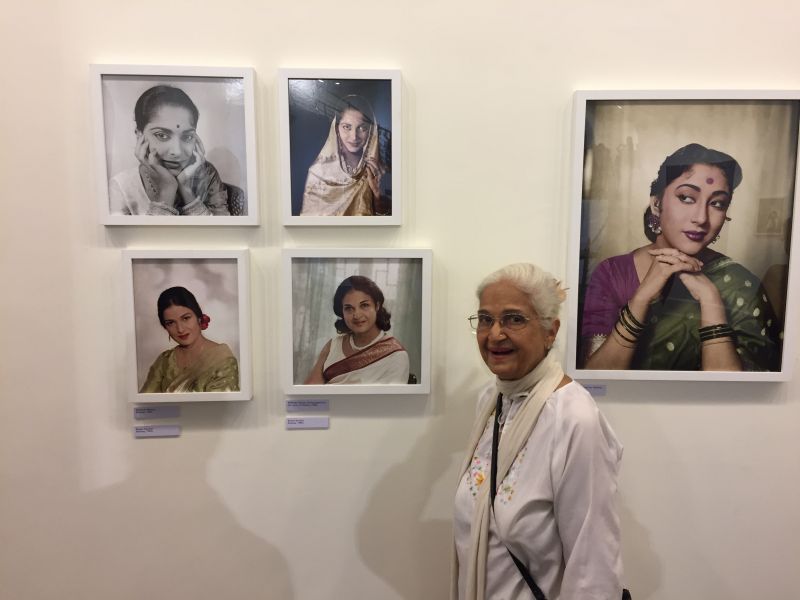 According to Kavi Arya, the exhibition has been almost two years in the making. “From going through endless boxes full of envelopes containing precious negatives and transparencies to picking what appeared to be negatives in reasonable condition, doing low resolution scans to discover what they had in them and finally making a selection and initiating the process of high-resolution scanning and restoration of vintage negatives. We decided to stick to his portraits of well-known personalities form the 50's to the 2000's almost five decades of work. We focussed on the b/w and colour portraits to finally arrive at the current exhibited works.” 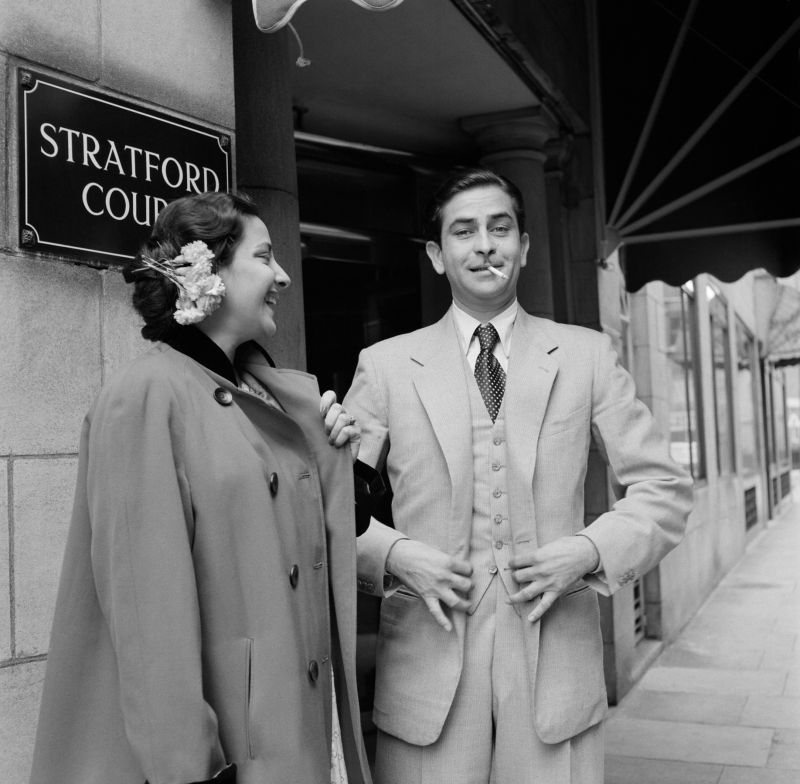 Kavi says that while the treasure of images that they have found surpass what they believed they had in their collection, the work of indexing, restoration and archival has only begun with this, Jitendra Arya's first exhibition.

“There will be more,” he concludes.