Asher Freeman was contacted by a customer who wanted to make that special moment an extra special surprise by gifting a very different engagement box.

The 31-year-old from Auckland, New Zealand who creates bespoke jewellery was commissioned to create a piece of Harry Potter inspired art.

Last year, a Harry Potter fan and customer of Asher’s came to him in hopes of making his proposal all the more special – and thus, the Golden Snitch was commissioned. 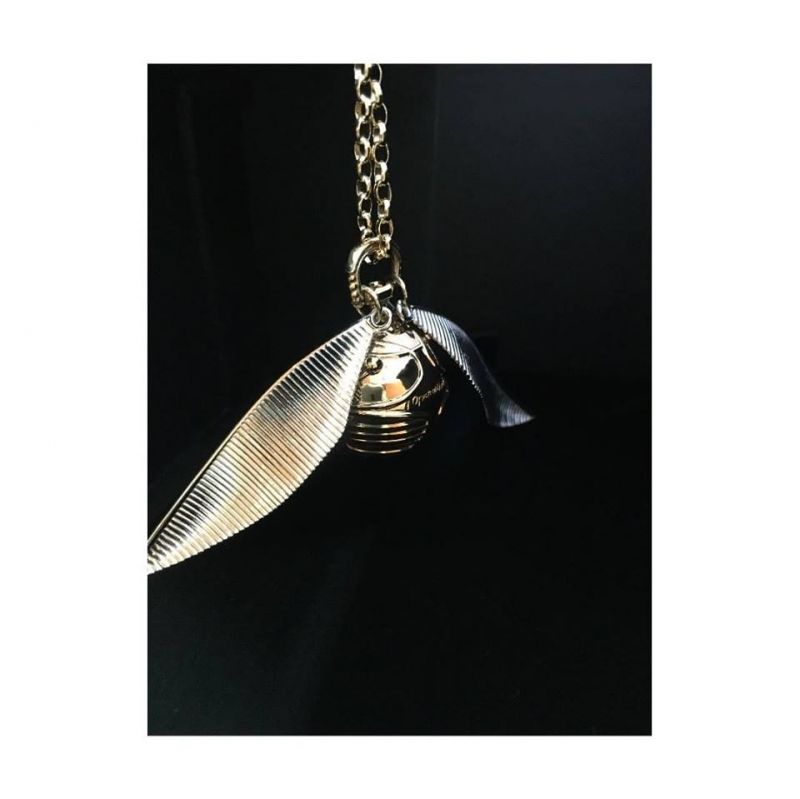 While, all his creations must be stunning, his incredible Golden Snitch engagement ring box ticks all the right boxes!

The ring box features the original Golden Snitch design, replete with golden wings and all and opens up to reveal the engagement ring.

Though Asher can’t say for sure as to exactly how long the ring box took him to create, he said he spent many an hour pondering on the best way to do it before even starting.

Asher, who’s an avid Harry Potter fan, and admits he’s in House Slytherin with his Patronus being the fearsome Chow Dog, says he has many plans for future Harry Potter-themed Jewellery. 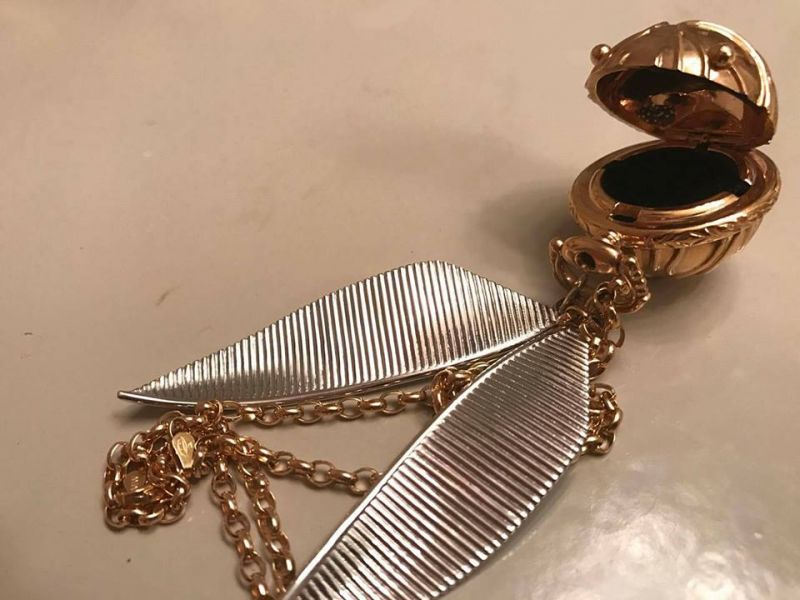