Decoding Lung Cancer: The ABCs of it

Lung cancer occurs when certain cells in the airways and air sacs undergo uncontrolled multiplication. This can spread to (metastasize) other crucial organs like liver, brain, etc. In the year 2018, 1.8 million deaths across the globe were attributable to lung cancer. In India alone, 60,000 patients died due to lung cancer in that year. Widespread awareness campaigns are the need of the hour to sensitize & raise awareness amongst people on lung cancer.

Lung cancer is multifactorial, i.e. interaction between a person’s genetic factors and the different types of external carcinogenic agents like smoking, tobacco, asbestos and air pollution. Smoking is attributed to be the major risk factor for lung cancer. Cigarettes contain chemicals which are responsible for lung cancer. The risk of inhaling these carcinogens is not limited to smokers alone. Passive smoking or second-hand smoking has long been implicated as one of the causes of lung cancer. 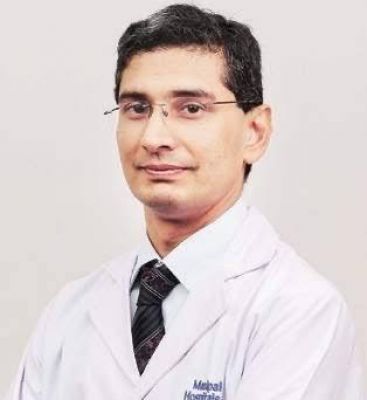 However, in modern times, the increasing trend of lung cancer is linked to air pollution. Consumption of fumes, smog and particulate matter is associated with rise in lung cancer. Dr Amit Rauthan, HOD & Consultant Medical Oncologist at Manipal Hospital (Bangalore), says “This is only expected to increase as a result of increasing exposure to particulate matter in air pollution, which is estimated to be responsible for as much as 15 percent of new cases. The International Agency for Research on Cancer (IARC), classified outdoor air pollution as carcinogenic to humans in 2013”. Yet, there is a definitive lack of initiative in tackling this pollution menace. 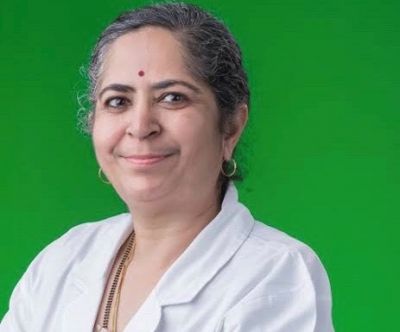 When we asked Dr. Poonam Patil, Consultant Medical Oncologist at Manipal Hospital (Bangalore), regarding the possibilities of early diagnosis and better life expectancy in lung cancer, she said “Generally, lung cancer has very poor prognosis as most patients reach out to an oncologist only in their terminal stage of illness”. She pointed out that, gender, age and comorbidities influence the survival of patients largely. “Lung cancer can be battled effectively, only if diagnosed early. For this, patients should be aware of risk factors, prodromal signs and symptoms, available screening and treatment options for lung cancer, so that they can effectively collaborate with their treating specialist. Management of lung cancer is evolving at an astounding pace, with innovative-targeted therapies entering the treatment paradigm off late. Such therapies have promising efficacy with few manageable side effects unlike conventional chemotherapies and hence have changed the trajectory of lung cancer management”, Dr Poonam Patil concludes with a ray of hope.

According to doctors, in recent years, majority of the people with lung cancer are living longer and enjoying comparatively better lives because of newer treatments. In fact, identifying the disease at an early stage can improve the five-year survival rate up to 50%. New diagnostic strategies are helping us divide lung cancer into various molecular subtypes, which have different prognosis and treatment options. Some of these subtypes are treated with oral targeted medications which are patient friendly instead of traditional chemotherapies. The latest modality of treatment of lung cancer is immunotherapy, which is further improving survival of many lung cancer patients.

Lung cancer may seem like a dangerous diagnosis to hear, however, increasing research, faster diagnosis and newer treatment options are a symbol of hope. Importantly, there is a dire need to create awareness among the general public and remove the stigma associated with lung cancer.