Britain's Queen Elizabeth turns 90 on April 21, 2016, with beacons and gun salutes heralding the birthday of the world's oldest monarch, who still performs hundreds of engagements a year and shows no signs of losing her appetite for the job.

Usually her birthday passes with little ceremony but to mark Thursday's landmark Elizabeth will greet well-wishers near her Windsor Castle home, west of London, and later light a beacon, the first of 1,000 to be lit across the country and worldwide to mark the occasion.

‘It's really sinking in now ... just how much of a major milestone it is to have the queen celebrating her 90th, and after everything she's achieved it's quite a moment for the family,’ her grandson and future king Prince William said.

Born on April 21, 1926 in Bruton Street in central, Elizabeth shows no signs of retiring, and two surveys last week suggested the public do not want her to give up either.

Four generations of the Royal family, Prince Charles, Britain's Queen Elizabeth II, Prince George and Prince William featured on a stamp sheet to mark the 90th birthday of the Queen.

Well-wishers hold placards wishing Britain's Queen Elizabeth II a happy 90th birthday as they wait in hope of seeing her following her engagements in Windsor, west of London. (Photo: AFP)

On Friday, the queen will be back to her usual official duties hosting a lunch at Windsor for US President Barack Obama who described her as ‘a source of strength and inspiration not only for the people of Britain but for millions of people around the world.’ 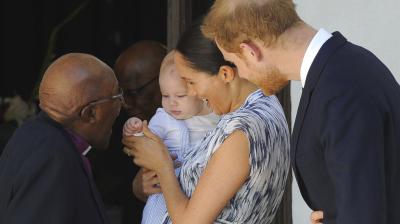 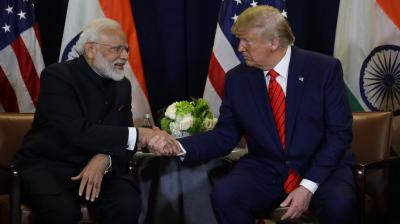 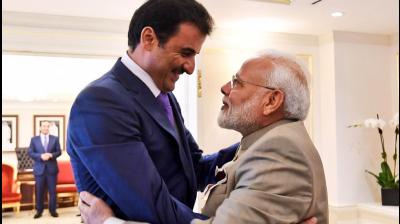 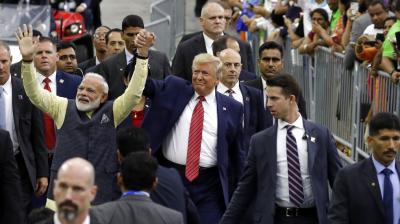 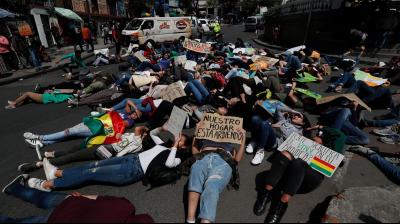