She may have missed out on a medal by a whisker at the Rio Olympics but Dipa Karmakar, who was the first ever Indian woman gymnast to qualify for the Olympics, won hearts all across the globe as she performed the risky produnova vault. She finished fourth but made sure gymnastics in India get a major boost. (Photo: AP)

The Hyderabadi tennis ace Sania Mirza ended 2016 as the number one women’s doubles player in the world. Before she ended her partnership with Switzerland’s Martina Hingis, the duo clinched Australian Open. (Photo: AP)

2016 was a breakthrough year for PV Sindhu. The Indian badminton ace became the first Indian woman shuttler to win a silver medal at the Olympics. She also bagged silver medal at the Hong Kong Open Super Series and also clinched the China Open title. (Photo: AP)

Deepa Malik clinched her first medal at the Paralympics after she finished second to win silver in the shot put event in the Rio Paralympics. (Photo: AP)

Aditi Ashok, the 18-year-old golfer, etched her name in the record books as she became the first Indian woman to have won Ladies European Tour. The teenager, who took the massive strides towards what promises to be a bright career ahead, also won the Hero Women’s Indian Trophy. (Photo: AP)
Tags: yearender 2016, dipa karmakar, aditi ashok, harmanpreet kaur 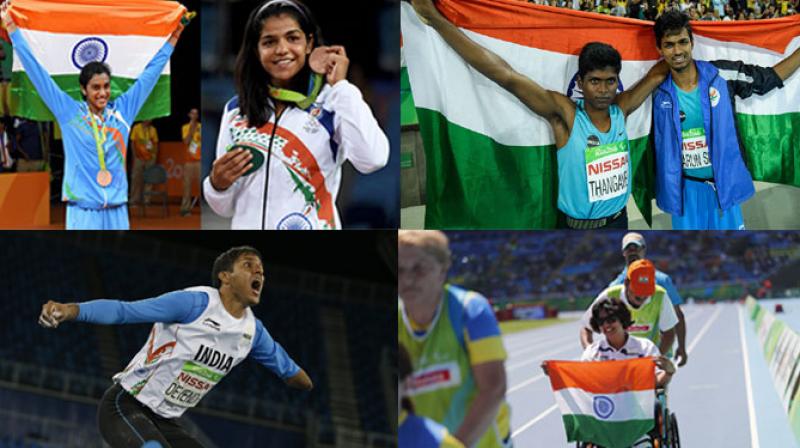 Yearender 2016: India shone bright at the paralympics and Olympics 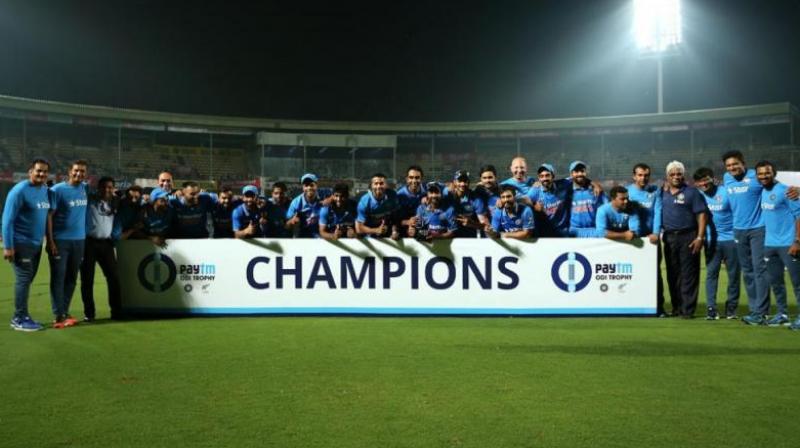 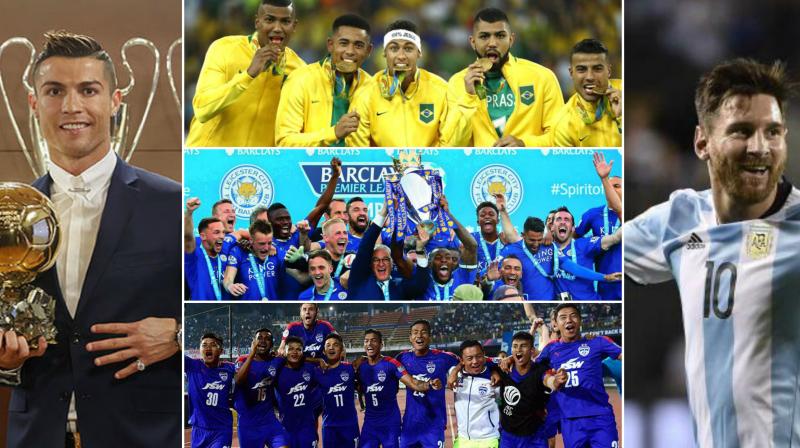 Yearender 2016: Football was the winner this year 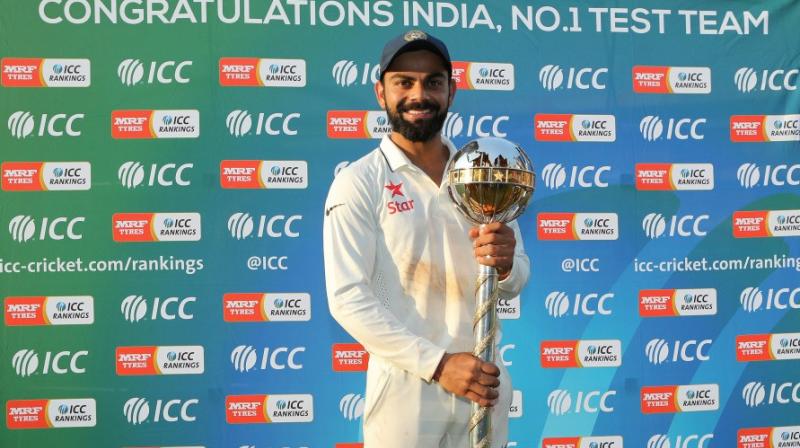 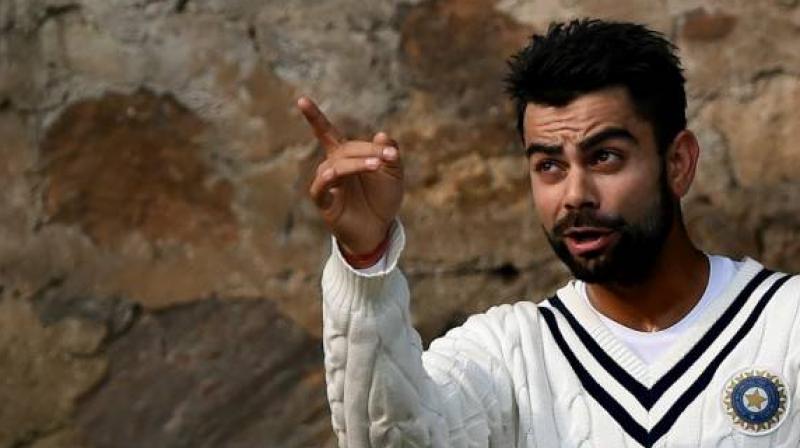