Messi's last act in international football was to blast his penalty over the bar against Chile. (Photo: AP)

It was the second successive year Chile had beaten Argentina on penalties in the final. (Photo: AP)

"In the dressing room I thought that this is the end for me with the national team, it's not for me. I tried so hard to be champion with Argentina. Now I am leaving without having managed it," Messi said. (Photo: AP)

A crestfallen Messi confirmed his decision to quit after yet another agonising near-miss with Argentina, who have now lost three major tournament finals in a row since 2014. (Photo: AP)

Messi was shattered after missing Argentina's opening penalty in the shoot-out at MetLife Stadium after the two teams had finished extra-time deadlocked at 0-0. (Photo: AP) 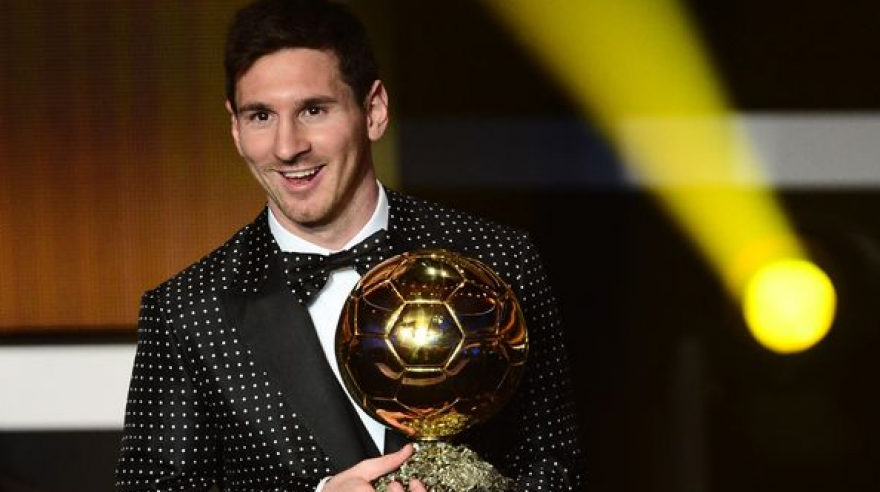 Messi's avatar in God's own country 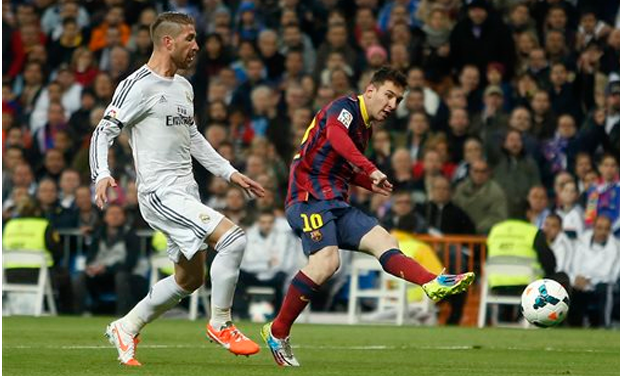