Modi arrived in Hyderabad on Tuesday morning and kicked off the metro rail project at the Miyapur Metro station. (Photo: DC)

The trains would run from 6 am to 10 pm initially and the timings would be rescheduled to 5.30 am to 11 pm, depending on the traffic and demand, Rama Rao said last week. (Photo: DC)

The Hyderabad metro rail is the most innovative and largest such project in the world in public private partnership. (Photo: DC) 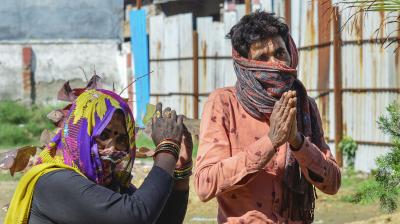 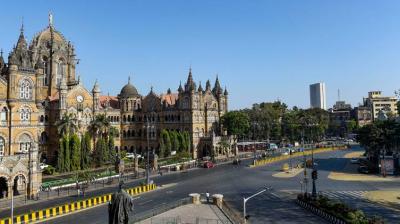 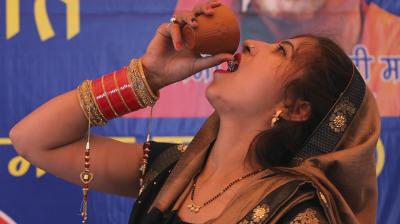 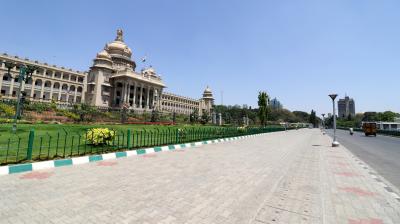 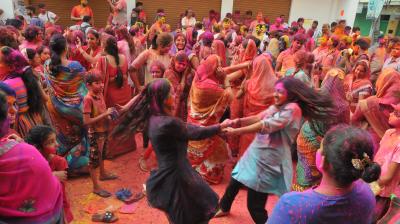 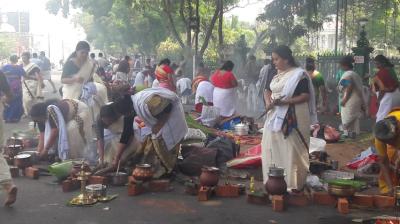 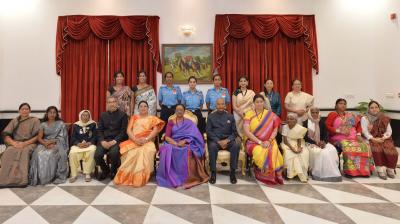 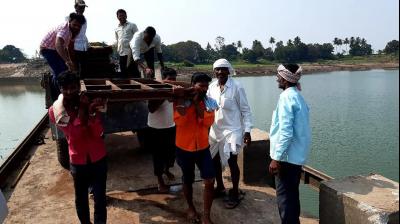 People of 30 villages unite to fill the barrage they built