Lawyer-turned-politician Arun Jaitley was among the most powerful in Prime Minister Narendra Modi’s cabinet, a terrific backroom strategist and a man trusted by colleagues in the BJP and other political parties. In these photos, we see Mr Jaitley’s warmth and easy camaraderie with India’s political class. (Photo: File)

Chandrababu Naidu presents a memento to Arun Jaitley at a meeting in New Delhi. (Photo: PTI) 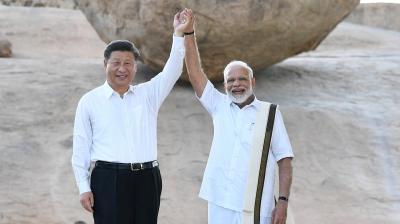 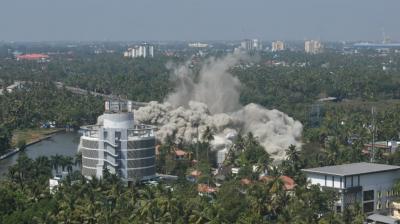 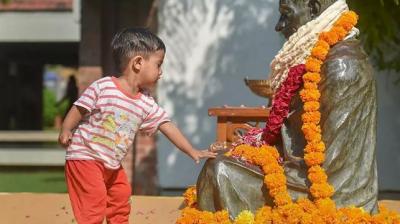 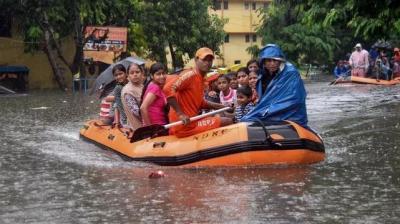 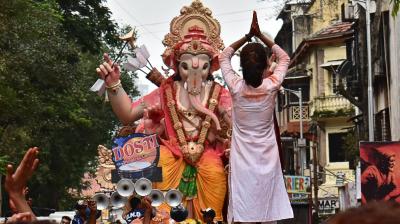 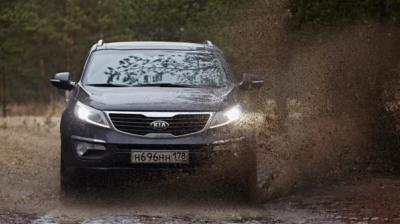 Bizarre, weird and sensible too.. Some interesting driving laws around the world 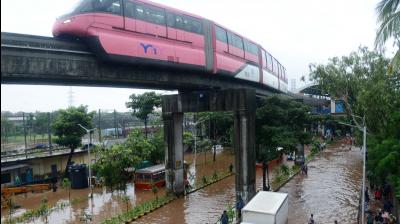 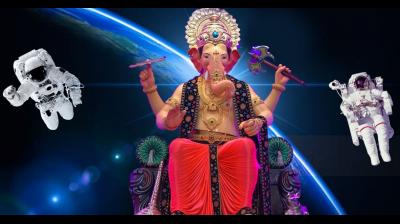