Modi who is in London to attend the Commonwealth Heads of Government Meeting had a series of meetings with Theresa May, Prince Charles and Queen Elizabeth. Britain is seeking to bolster its trade ties with India in anticipation of Brexit. (Photos: AP/ PTI)

Prime Minister Narendra Modi shares a light-hearted moment with Prince Charles during a visit to the science museum in London. (PTI)

In pictures: Monsoon mayhem in Mumbai

In pictures | Mumbai records heaviest rainfall in over a decade, red alert issued

In pictures | A year since abrogation, education takes a hit in Jammu and Kashmir 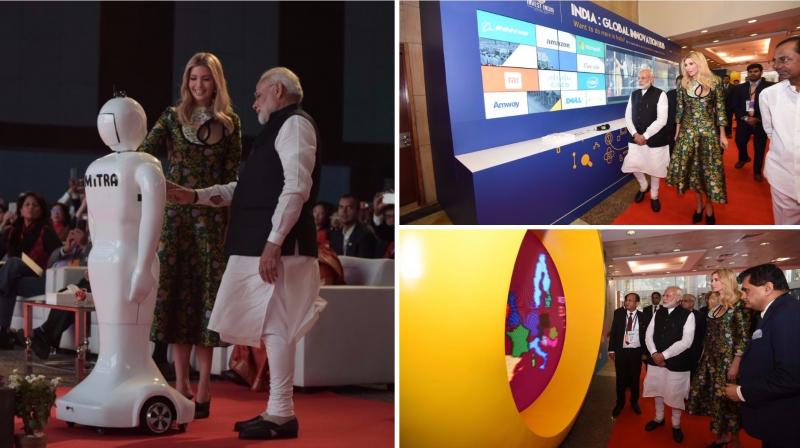 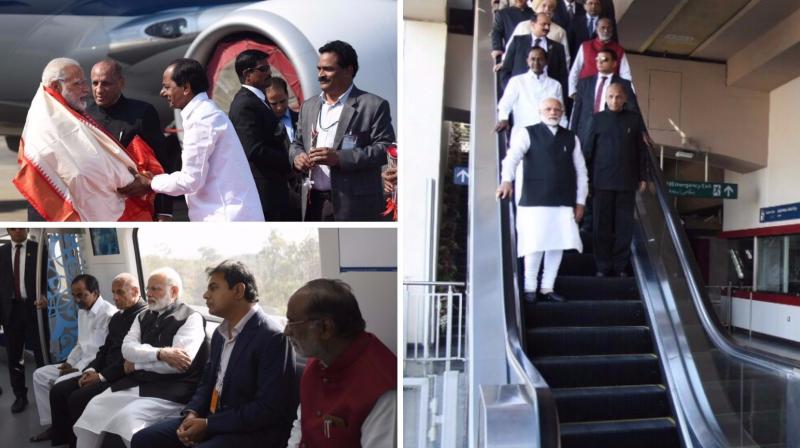 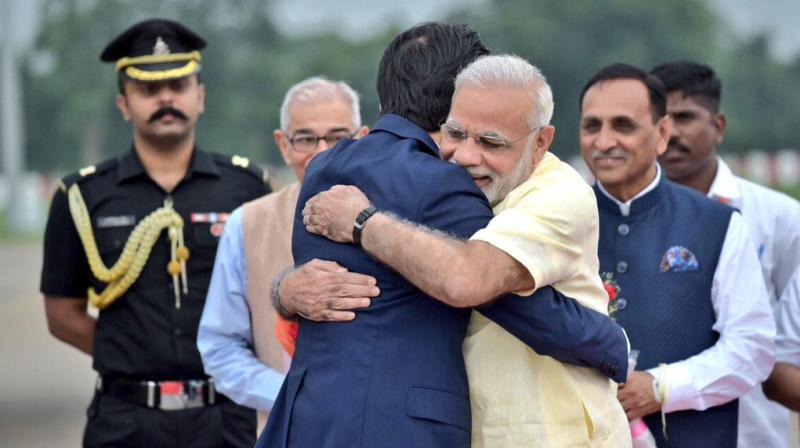