At least eleven people died and one other person sustained injuries at the Hindustan Shipyard when after a rail-mounted crane collapsed, police said.

Three of the bodies have been recovered and identified, police sources said, adding that rescue operations were on. 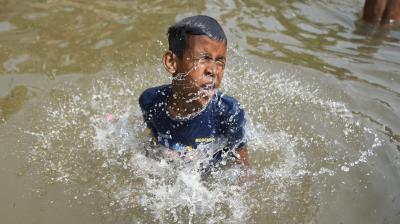 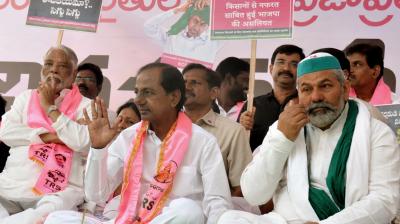 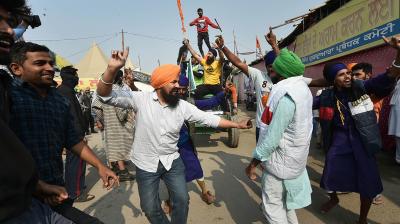