From Kugelhupf to the festve Monkey bread, pot roast and noodle soup, here are food shots to tantalise you. (Photos: AP)

Challah is a special bread in Jewish cuisine, usually braided and typically eaten on ceremonial occasions such as Sabbath and major Jewish holidays.

Kugelhupf is a yeast based cake (often with raisins), traditionally baked in a distinctive circular Bundt mold. It is popular in a wide region of Central Europe including southern Germany, Austria, Switzerland, Croatia, Hungary,Serbia, Slovakia, Czech Republic, Poland and Alsace.

A soft, sweet, sticky pastry served in the United States for breakfast or as a treat, Monkey bread consists of pieces of soft baked dough sprinkled with cinnamon. It is often served at fairs and festivals.

Pot roast is a braised beef dish made by browning a roast-sized piece of beef before slow cooking the meat in a covered dish, sometimes with vegetables, in or over liquid.

Long touted as a form of folk medicine for common cold, a 2000 study found that chicken soup has some components that inhibit neutrophil migration, which may have an anti-inflammatory effect that could hypothetically lead to temporary ease from symptoms of illness. 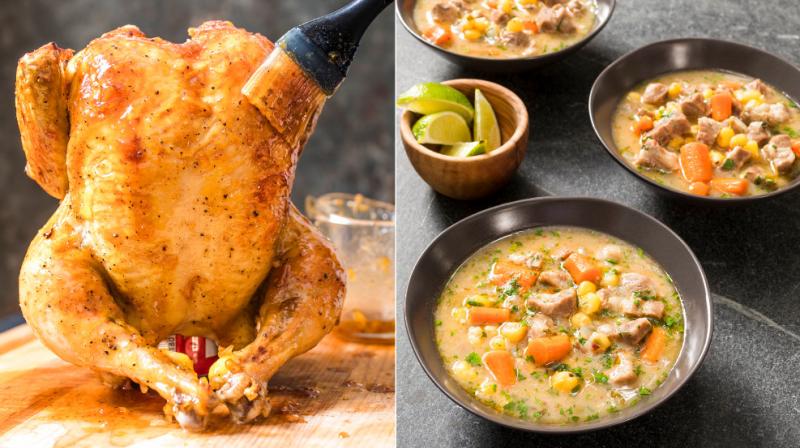 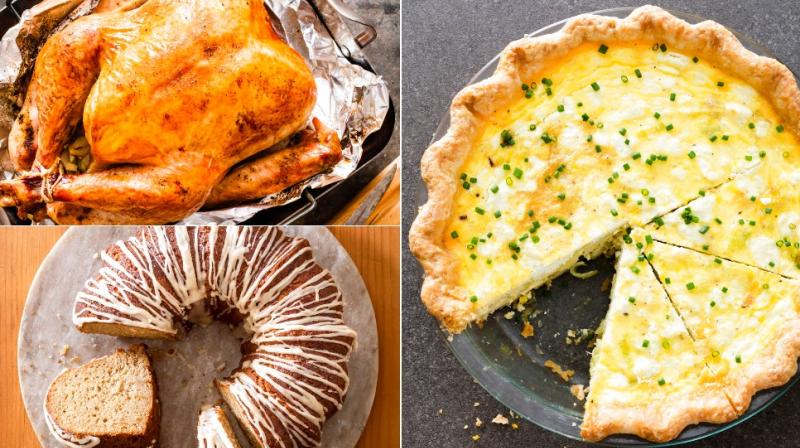 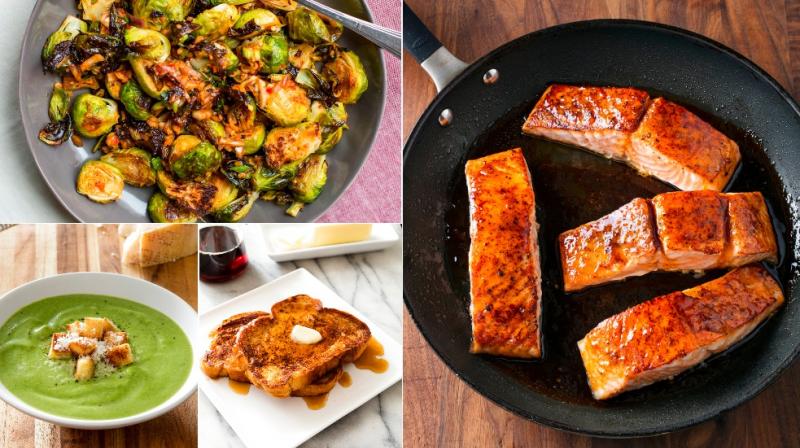