Pride flags and pride colours on display at the Stonewall Inn bar, marking the site of 1969 riots that followed a police raid of the bar's gay patrons, in New York. (Photo: AP/Bebeto Matthews)

A glimpse from the Boston pride parade, with grand marshall Dale Mitchell. Mitchell was at the Stonewall Inn when riots broke out, 50 years ago. (Photo: AP/Elise Amendola)

Retailers all over the country have put on rainbow displays to for pride month. They are also selling goods and services celebrating the :GBTQ community. (Photo: AP/Mary Altaffer)

New York's Department of Transportation pose for a photo with multi-coloured paints. They plan to make a multi-coloured crosswalk for pedestrians. (Photo: AP/Cathy Renna) 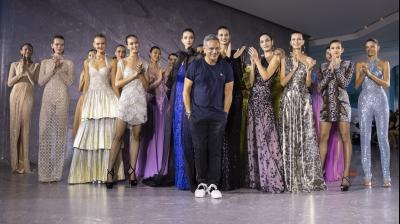 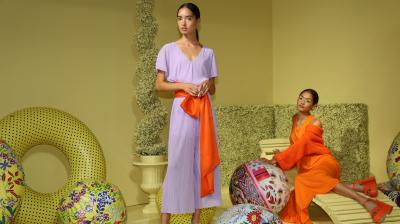 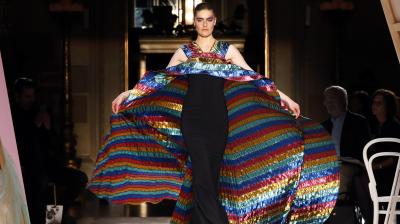 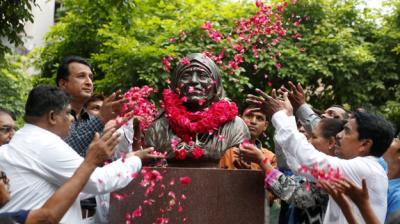