Every year the city of Valencia celebrates the ancient "Las Fallas" fiesta, a noisy week that is full of fireworks and processions in honor of Saint Joseph that ends in the midnight of March 19. (Photos: AP)

The Falles is a traditional celebration held in commemoration of Saint Joseph in the city of Valencia, Spain. The term Falles refers to both the celebration and the monuments burnt during the celebration.

A number of towns in the Valencian Community have similar celebrations inspired by the original Falles de València celebration. The Falles festival was added to UNESCO's intangible cultural heritage of humanity list on 30 November 2016.

Monuments called 'fallas' burn in a fire during the last night of the Fallas Festival.

The ninots and their falles are constructed according to an agreed-upon theme that has traditionally been a satirical jab at whatever draws the attention of the fallers.

During Falles, many people wear their casal faller dress of regional and historical costumes from different eras of València's history.

Firemen control the fire of burning satirical sculptures during the last night of the Fallas Festival in Valencia, Spain.

The five days and nights of Falles might be described as a continuous street party. There are a multitude of processions: historical, religious, and comedic.
Tags: valencia, spain, fallas, photos, gallery, travel, tourism, saint joseph 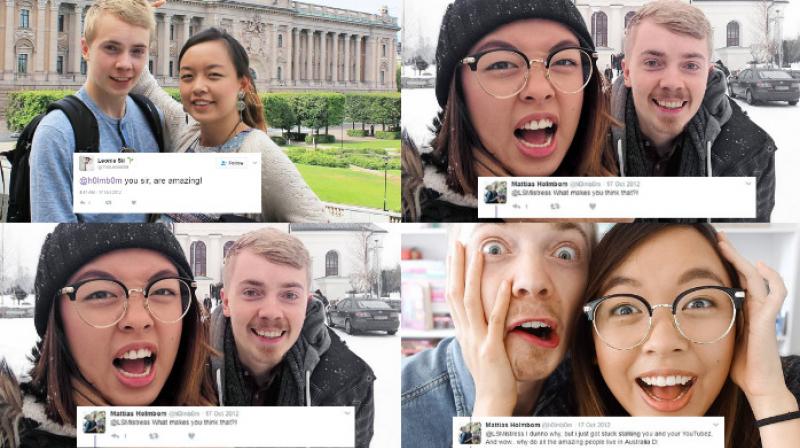 Teenagers fall in love over Twitter and travel the world 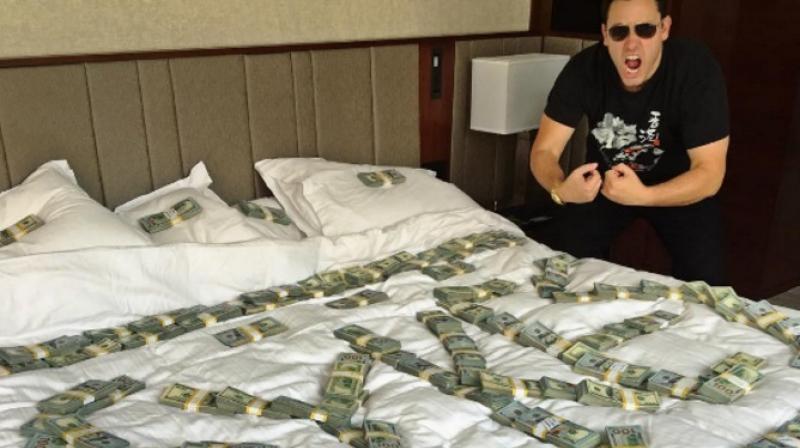 Student earns millions while travelling all over the world 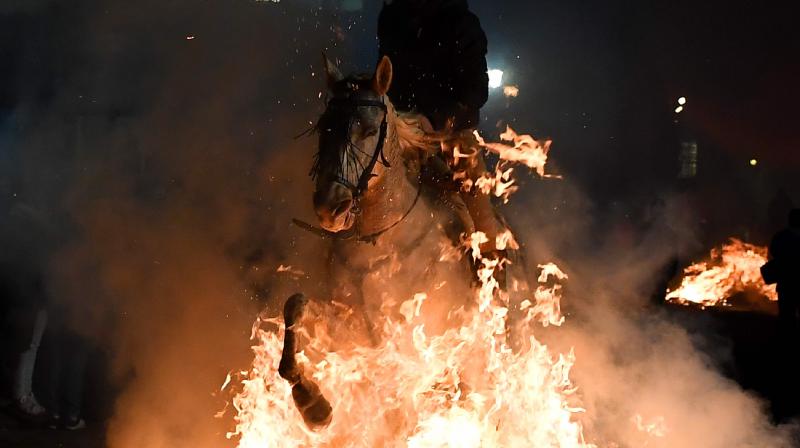 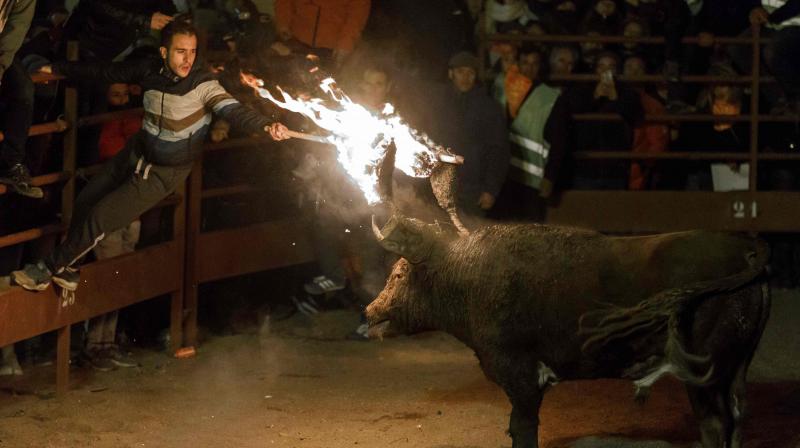