The 2018 edition had a horology theme that saw revellers incorporate timepiece designs into their outfits (Photo: AFP)

For a number of fashionistas the event was an opportunity to showcase their individual style (Photo: AFP)

Mmamello Motloung (right) and Zolani Mguzulwa brought traditional design to what they described as a time of funky people (Photo: AFP)

Former president Jacob Zuma, who is Zulu and comes from the KwaZulu-Natal region where Durban is the largest city, was a regular at the Durban July meeting as head of state (Photo: AFP)

Mandla Mvubu poses for a portrait during the 2018 edition of the Vodacom Durban July horse races in Durban (Photo: AFP) 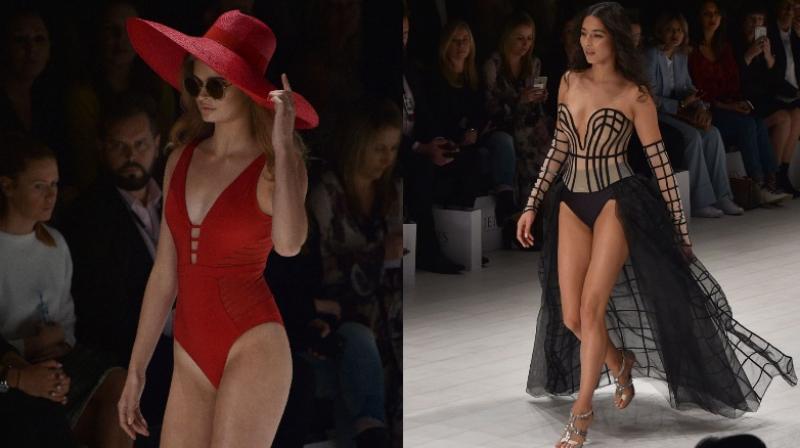 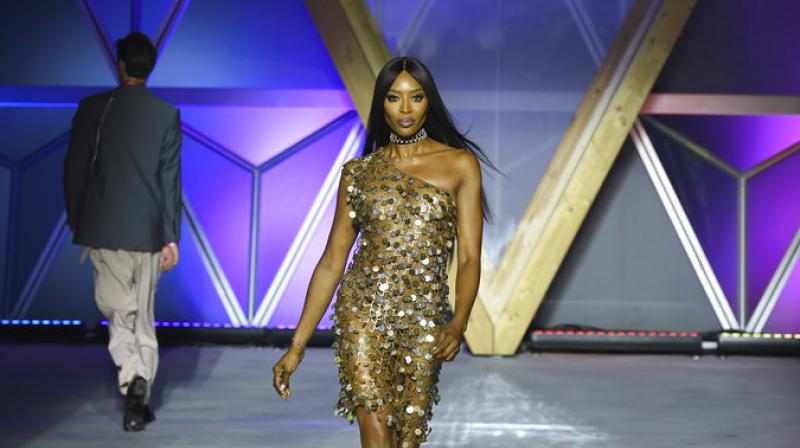 Fashion For Relief: Naomi Campbell, stars own runway to walk for cause 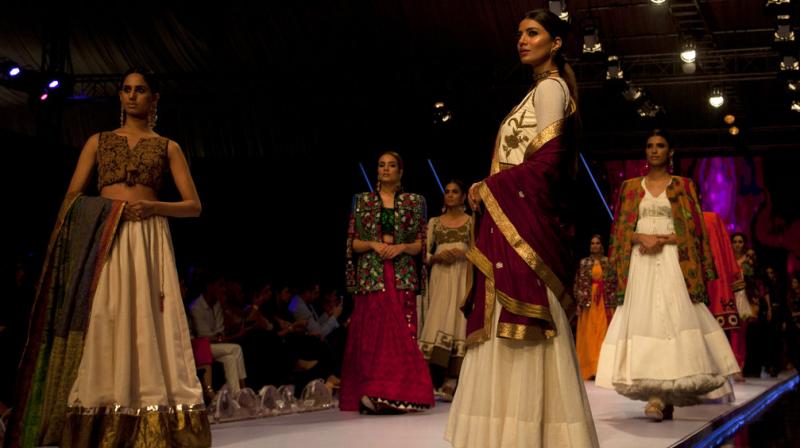