From first wombat born in forty years in Germany to crash that left circus creatures injured, here are animals who were in news. (Photos: AP)

The little new born wombat baby Aparisitting in its mothers pouch at the zoo in Duisburg, Germany. Wombat mother Tinsel once was found in the pouch of its dead mother on a street in Australia and was raised by zookeepers before she came to Germany. The zoo tried for 40 years in vain to breed a wombat, until Apari was born.

A golden frog in the streams of Panama. A deadly fungal disease devastated amphibians in Central America more than a decade ago. But new research shows evolution may have saved the day, and the frogs.

This image released by Warner Bros. Pictures shows giant pandas in a scene from the IMAX documentary "Pandas." The film, from David Douglas and Drew Fellman, takes audiences to the Chengdu Research Base For Giant Panda Breeding in China where scientists are working toward a goal of releasing captive-born pandas into the wild, where only about 2000 remaining pandas live.

A dog sits in front of a wing image on display at a pet show in Tokyo.

An elephant is lifted up by a crane after a circus truck carrying elephants turned over a long a major motorway in the South Eastern region of Albacete, Spain. Authorities in southern Spain say one elephant died while four others are being treated for injuries sustained after a circus truck tipped over on a major highway, provoking an outcry among animal rights defenders. 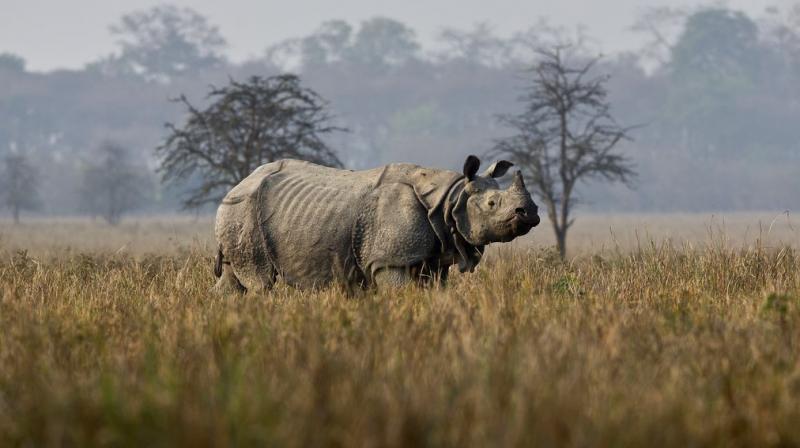 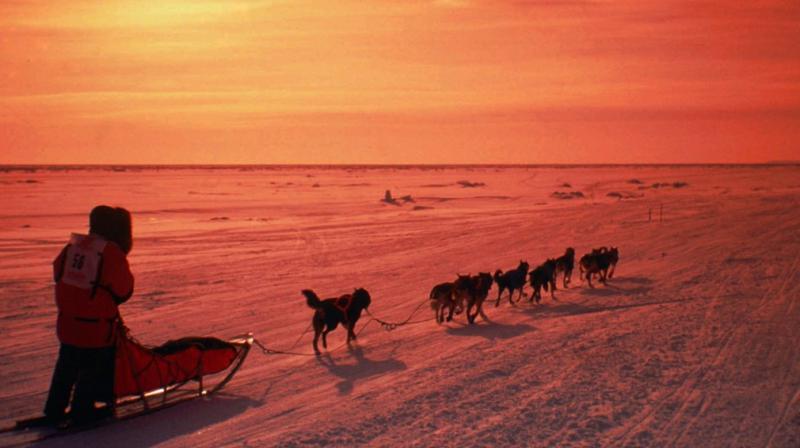 In photos: Animals that grabbed headlines this week