Brad Hederer, in a Joker costume, and his fiancé Cimarron Miller, in a Harley Quinn costume, both of Fredericksburg, Md., pose for a photograph at Awesome Con.

Victor Long-Sires, of Washington, dressed in a Sans from Undertale costume, poses for a photograph at Awesome Con. 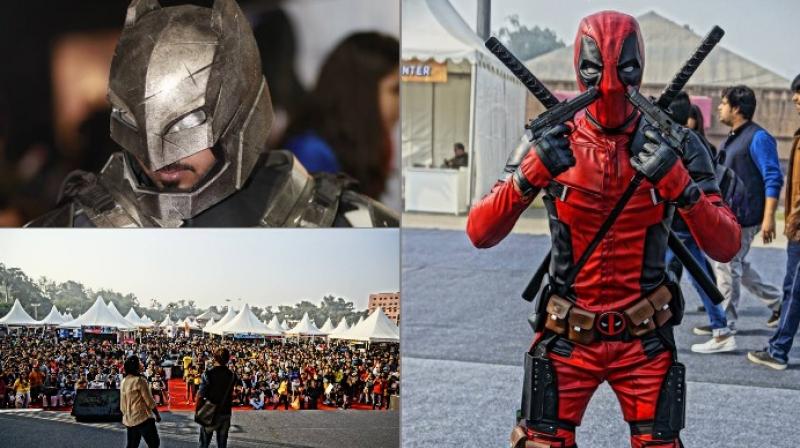 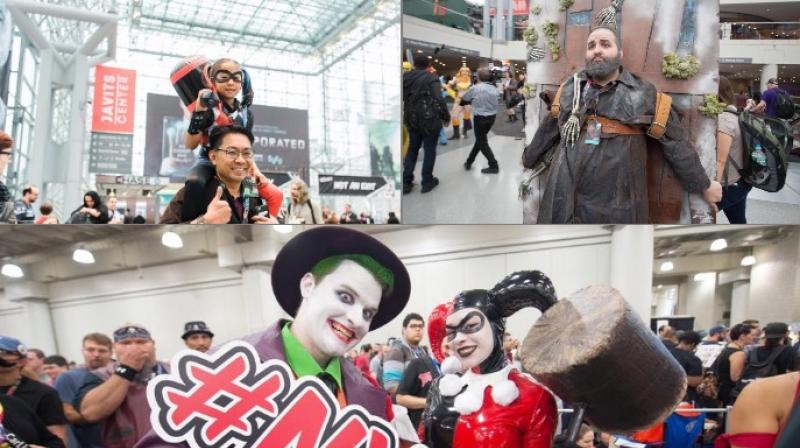 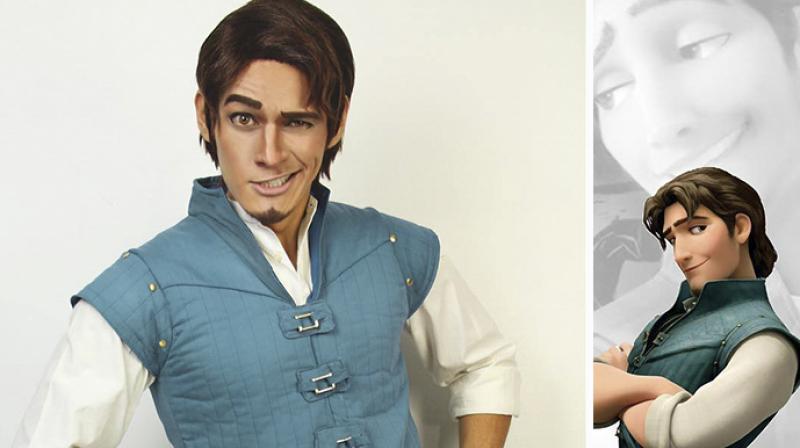