Models showed off extravagant body art designs at the festival in Seoul on August 26, 2017. They even donned exotic headdresses as they posed for cameras and spectators on top of open air platforms. (Photo: AFP)

A painted model checks her make-up at the Daegu body painting Festival in South Korea. Artists from at least 10 countries descended on Daegu for the competition in the southeast of the country. (Photo: AFP)

This design was created by Japanese artist Iwasaki Masakazu and took more than six hours to complete. The artists were judged on a range of criteria including their use of colour and painting techniques and the originality of their designs. (Photo: AFP)

A contestant is pictured backstage cooling off with a portable fan. The participants also wear stunning shoes and have to be on their feet for hours. (Photo: AFP) 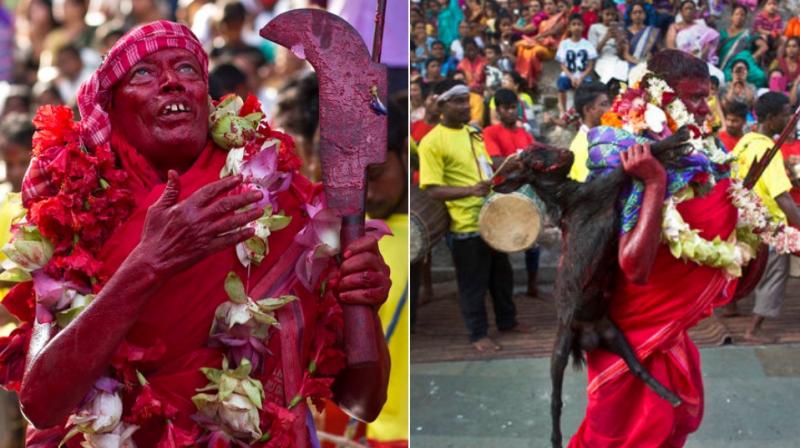 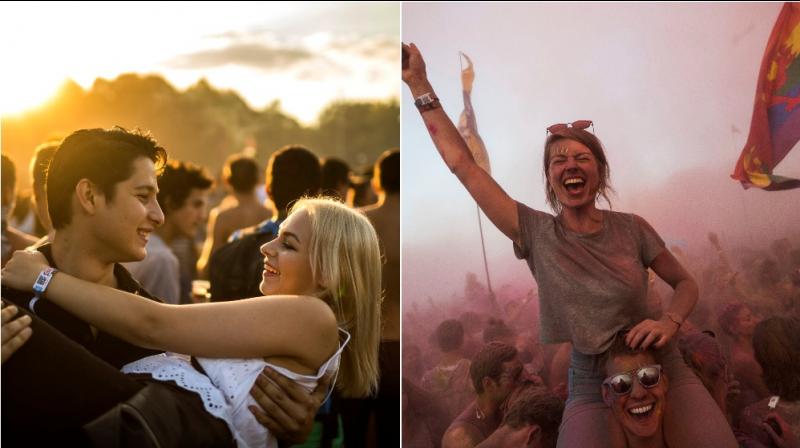 It's music, colours and mayhem at Hungary's Sziget Festival 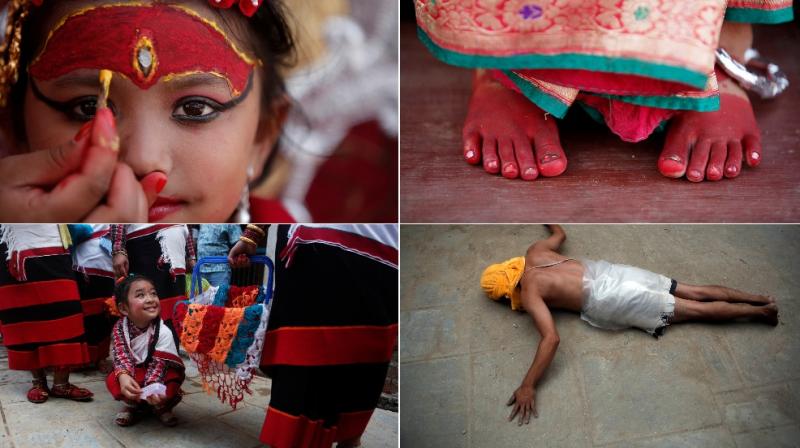