As ‘Stree’ gears up for release on Friday, the team held a screening of the film for stars in Mumbai on Thursday. (Photos: Viral Bhayani)

Lead actor Rajkummar Rao plays the role of a tailor in the film, before the ‘ghost’ fiasco wrecks havoc in his and friends’ lives.

Lead actress Shraddha Kapoor turned up glamorously in traditional wear for the screening, though her character is of a girl-next-door in the film.

Tejaswini Kolhapure, the third in the sister trio, was also among those who watched the film a day before.

‘Manmarziyaan’ lead pair Vicky Kaushal and Taapsee Pannu pose for the cameras as they arrived for the screening.

Anil Kapoor had worked with Rajkummar Rao recently in ‘Fanney Khan’ and the two are good friends.

Vaani Kapoor will be seen in ‘Shamshera’ opposite Ranbir Kapoor and another film opposite Hrithik Roshan and Tiger Shroff soon.

Neha Sharma, who was last seen in the Tamil film ‘Junga’ in July this year, came out in style to watch the film.

Dinesh Vijan, who is the producer of the film, poses with his leads after they watched the horror comedy and they seem to be very pleased with the product.
Tags: shraddha kapoor, rajkummar rao, stree movie 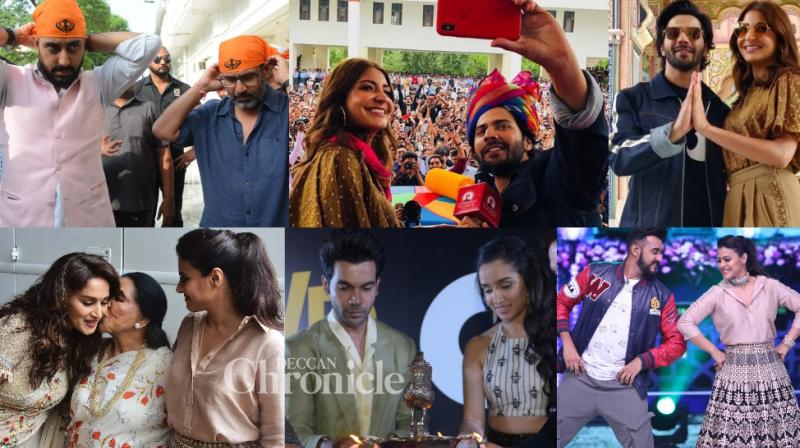 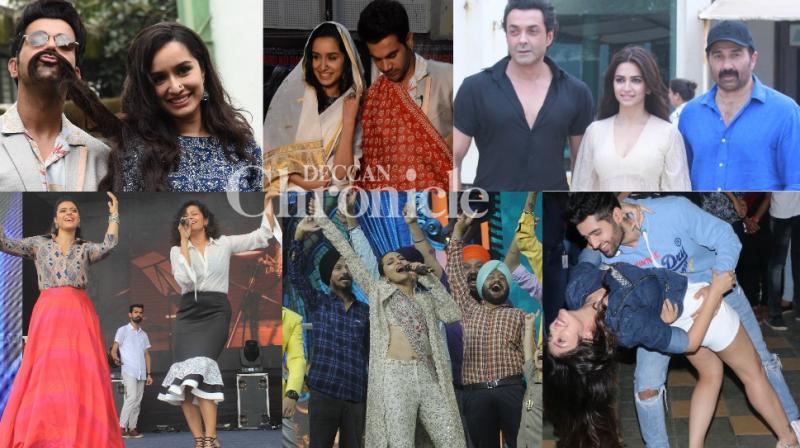