Farhan Akhtar was snapped as he shot for two shows on Wednesday, 'No Filter Neha' with Neha Dhupia and 'The Drama Company' with Diana Penty and others in Mumbai. (Photo: Viral Bhayani)

Farhan made an appearance on the comedy show 'The Drama Company' for the promotions of the film. Here he enacts an funny act with Ali Asgar.

Krushna Abhishek is one of the main comedians on the show. Krushna is known to flirt with the ladies and 'Lucknow Central' lead Diana Penty couldn't avoid it either.

Ronit Roy, who plays a negative role in the film and Ravi Kishan, were also spotted at the shoot. The film is gearing up for release on September 15.

The actors were at their sporting best during an act led by Karan V Grover. The film is based around the theme of prisoners and the act was also designed according to it.

Mithun Chakraborthy, who is one of the judges of the show, poses with the main actors of the film, including 'Tanu Weds Manu' star Deepak Dobriyal.

Farhan Akhtar also shot for 'No Filter Neha', a podcast by Neha Dhupia. Considering how Farhan is usually politically correct, it would be interesting to see how he tackles some of the tricky questions when it would be out.
Tags: farhan akhtar, lucknow central, diana penty 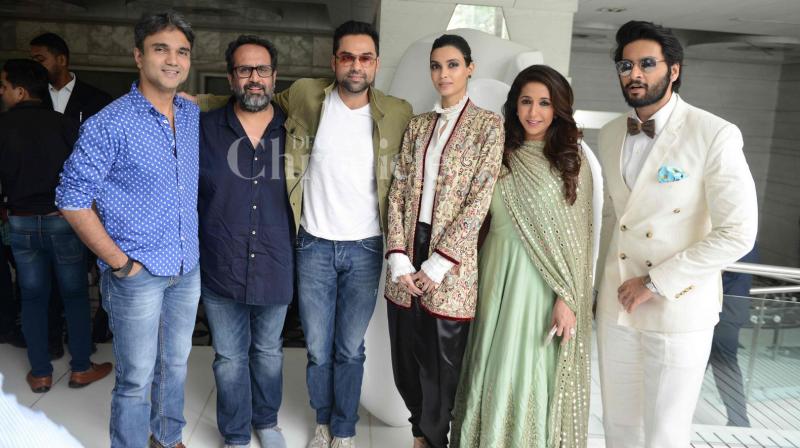 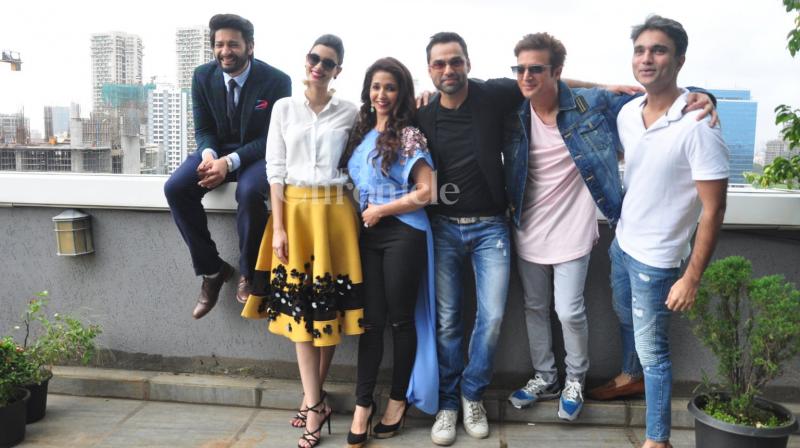 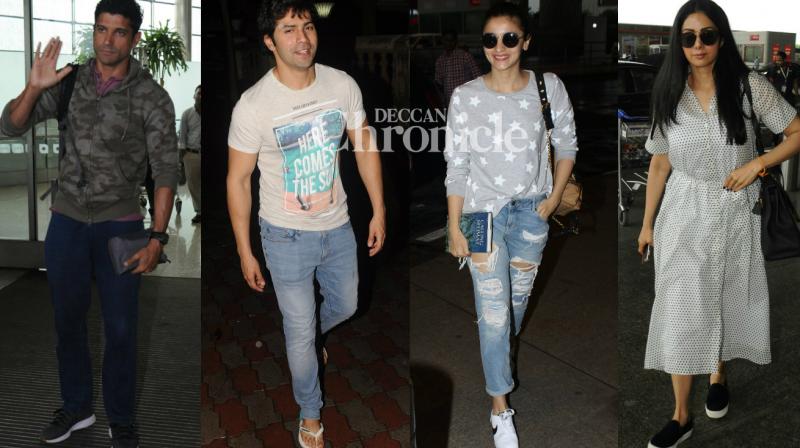 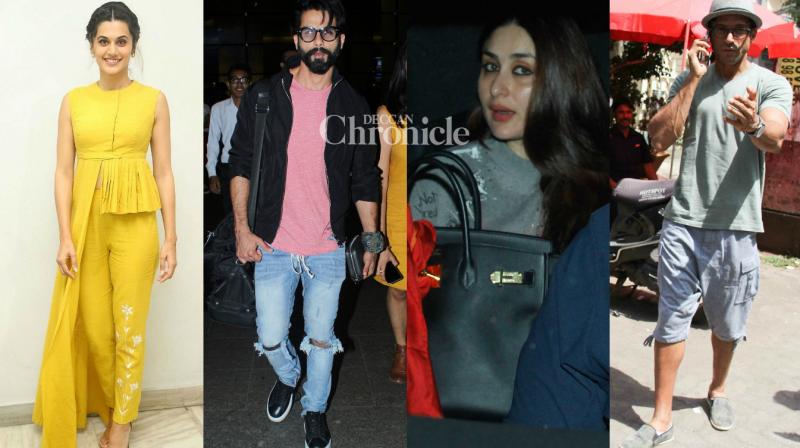 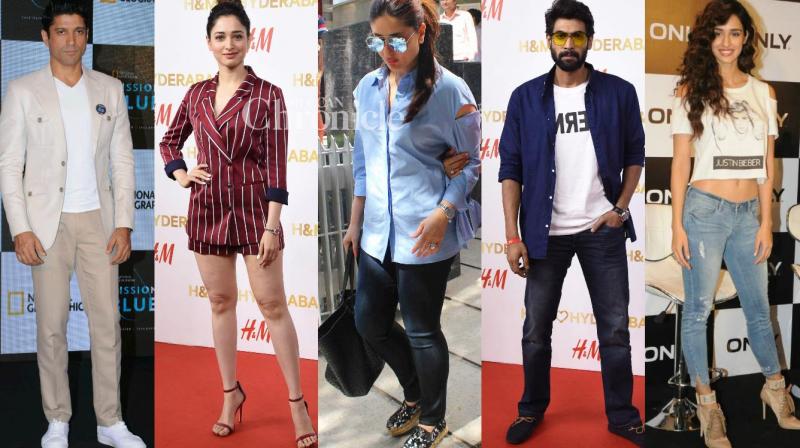