Aishwarya Rai Bachchan and family hosted a dinner for well wishers on Thursday in memory of her late father Krishnaraj Rai, who passed away on March 18. (Photo: Viral Bhayani)

Aishwarya Rai Bachchan and the family had also held a prayer meet earlier in the day.

Amitabh Bachchan was also present for the dinner.

Subhash Ghai and his wife Mukta were also present for the occasion.

Rohan Sippy was also one of the invitees for the dinner.

Sikandar Kher was seen while getting out of his car.

Abhishek Bachchan and Aishwarya seen while exiting the hotel. 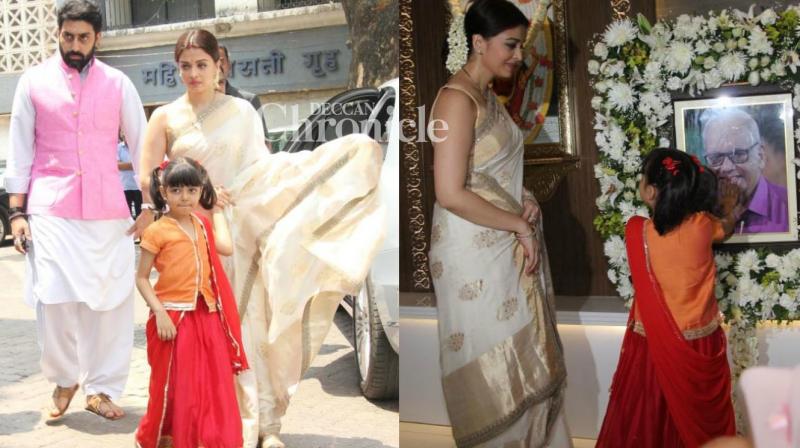 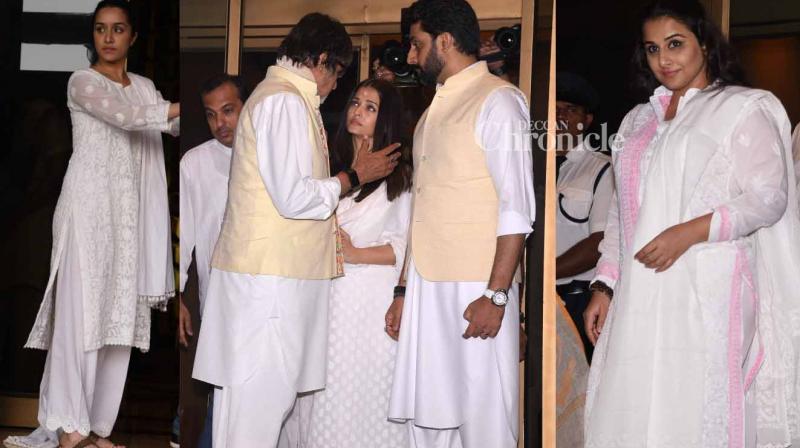 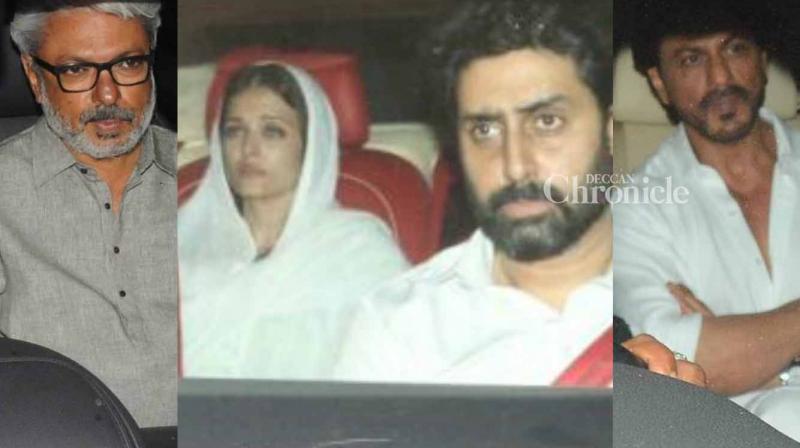