Amyra Dastur will soon be seen with Jackie Chan in 'Kung Fu Yoga'.

Patralekha was seen in 'Love Games' earlier this year.

Rhea Pillai poses for the shutterbugs.

Surveen Chawla was seen in 'Parched' earlier this year.

Saiyami Kher walked the ramp at the event.

Tamannaah Bhatia will be seen in the sequel of 'Baahubali' next year.

Bikram Saluja and his wife were also snapped at the event.

Maria Goretii posed in style for the shutterbugs. 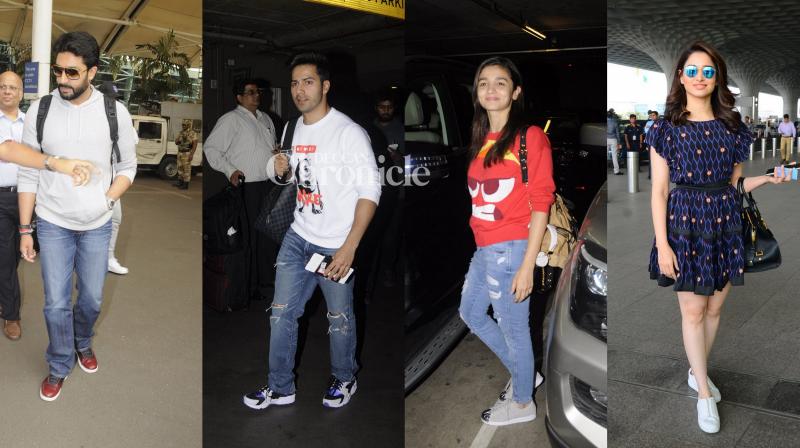 Varun-Alia back from shoot; Tamannaah, Abhishek are bright and casual 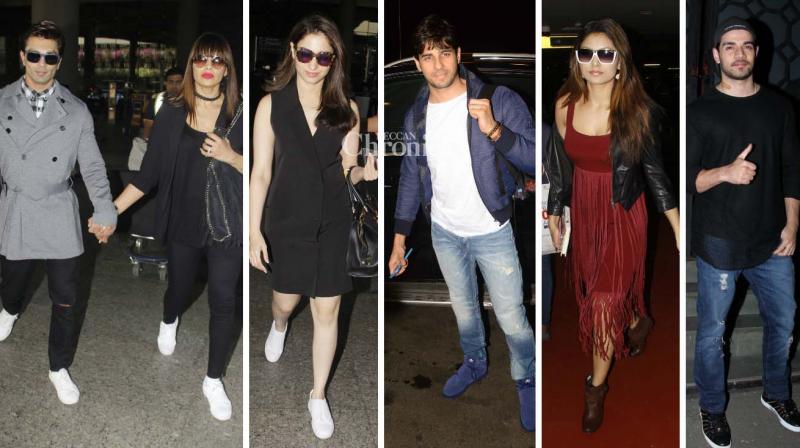 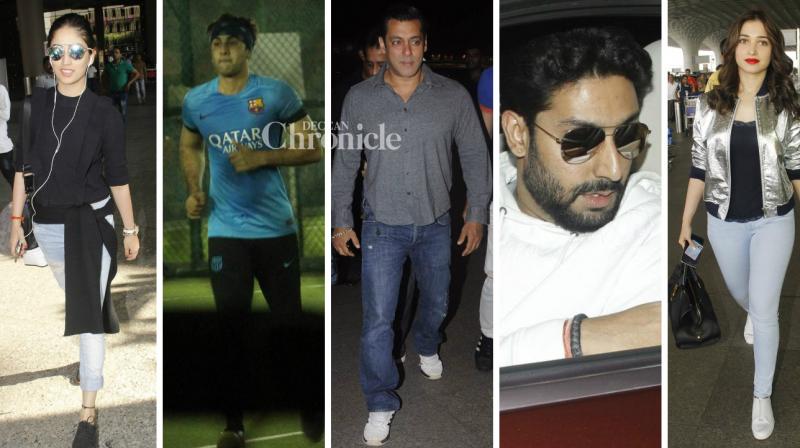 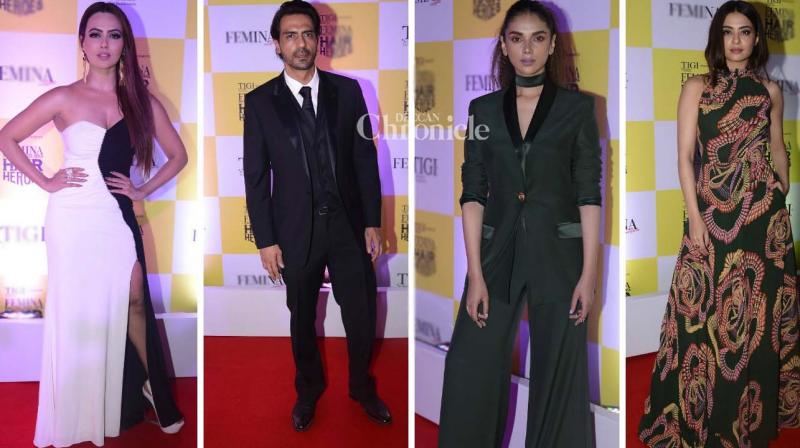 Arjun, Aditi, Sana, Surveen, other stars come out in their fashionable best 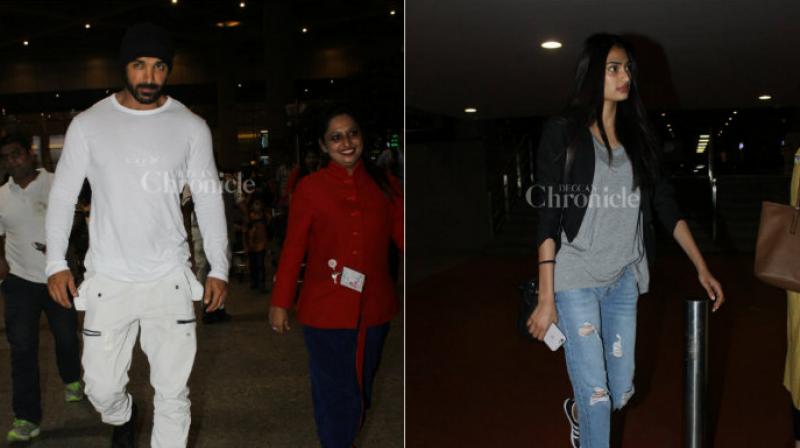