Ranbir Kapoor, Varun Dhawan, Abhishek Bachchan, John Abraham, who are associated with football clubs in the Indian Super League, were snapped as they arrived for a meeting at Mukesh Ambani's residence in Mumbai. (Photo: Viral Bhayani)

Ranbir Kapoor, one of the owners of the Mumbai-based football club, poses with Akash Ambani.

Varun Dhawan is an ambassador of the Goa-based franchise in the league.

Abhishek Bachchan is one of the owners of the Chennai-based club. 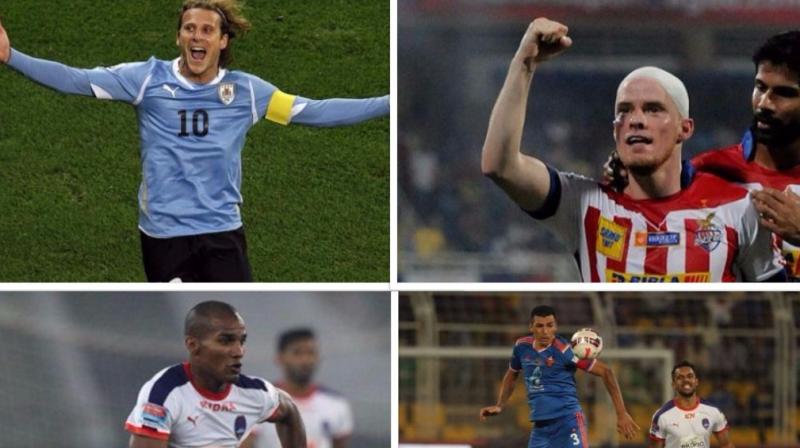 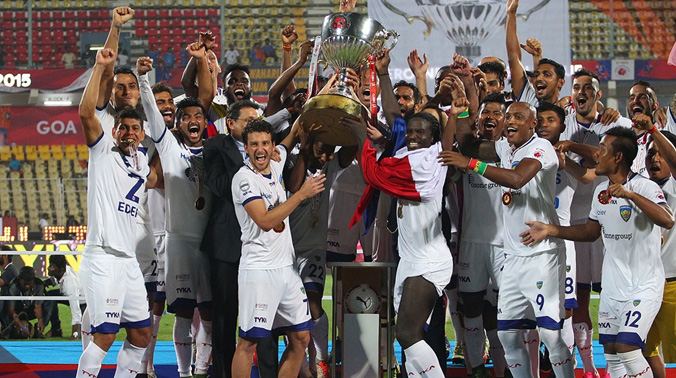 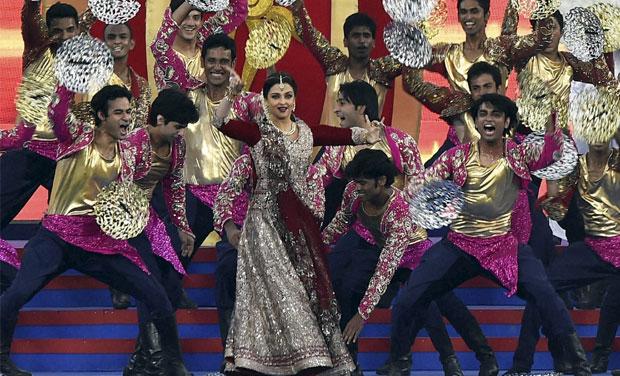 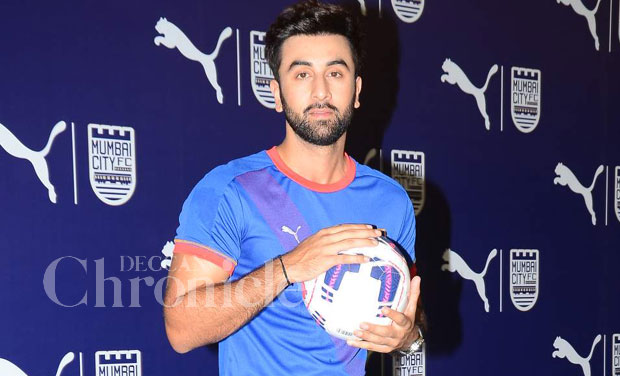 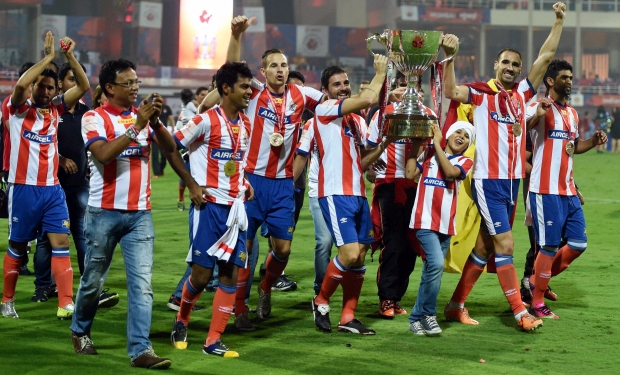