Celebrities stepped out for their Sunday football session in Mumbai and were snapped. (Photos: Viral Bhayani)

Ishaan Khatter, who recently acted in Dharma Productions' ‘Dhadak’, is one of the newest members of the footballing group.

Bunty Walia, Caeser of Bosco-Ceaser, Ishaaan, his ‘Dhadak’ director Shashank Khaitan, Abhishek Bachchan, Mark Robinson and Dhoni were among those who had a sporty Sunday.

The two celebrities are co-owners of Chennaiyin FC in the Indian Super League and it seems they had some strategies to ponder over.

Abhishek seems to be furious on the field, but we don't know whether the target of his anger is a referee, opponent or own team player.

Dhoni is known for his athleticism even at the age of 37, particularly for his running between wickets, and that was on display as he gave the younger guys a hard run. 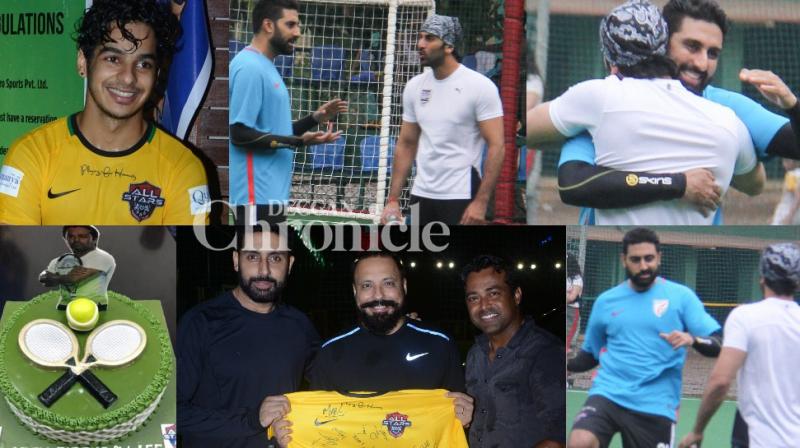 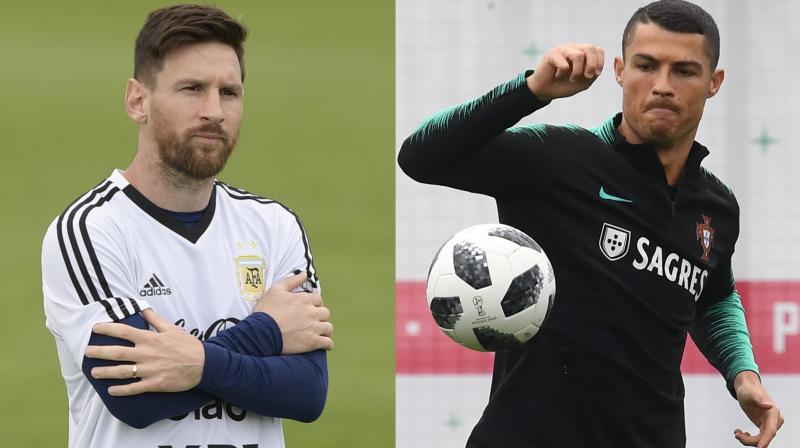