The team of the upcoming comedy 'Mubarakan' made an appearance on the reality show 'Sabse Bada Kalakar', where they had a gala time on Thursday in Mumbai. (Photo: Viral Bhayani)

The leading leadies also got grooving on the show.

Anil brought out the child in him on the show where kids display their talents.

The uncle-nephew duo Arju and Anil could not hold their laughter on the show.

Anil Kapoor has an enjoyable time with Jamie Lever, who is one of the hosts on the show, as another host Jay Bhanushali looks on.

The actors pose with Raveena Tandon, who is one of the judges on the show.

Anil clicks a selfie with his co-star of many films, Raveena Tandon.

Arshad Warsi and Boman Irani are also among the judges on the show. 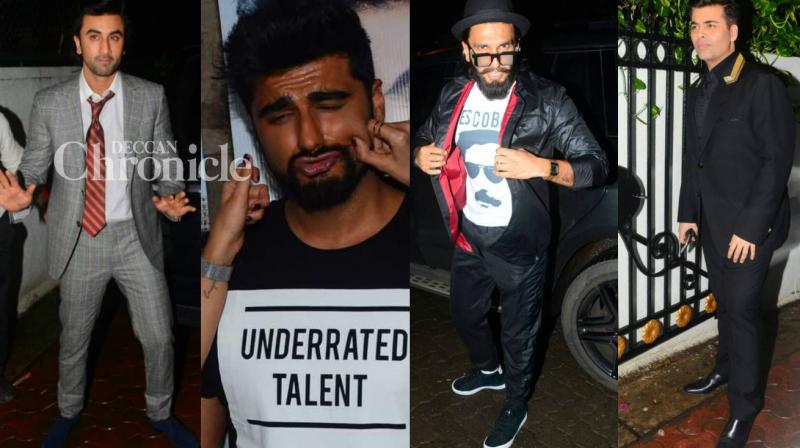 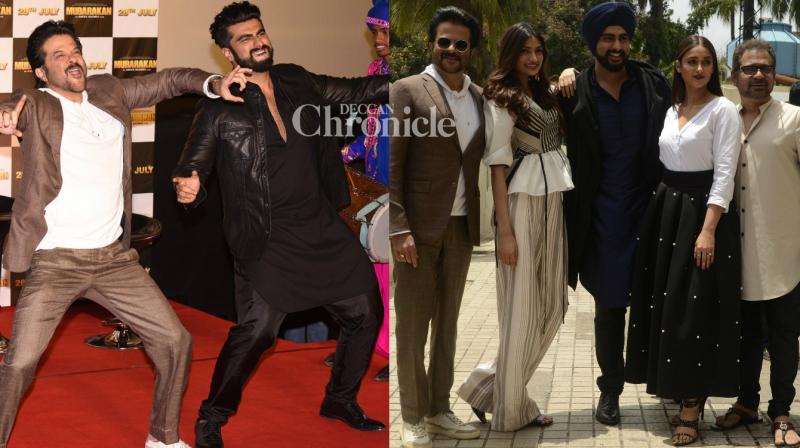 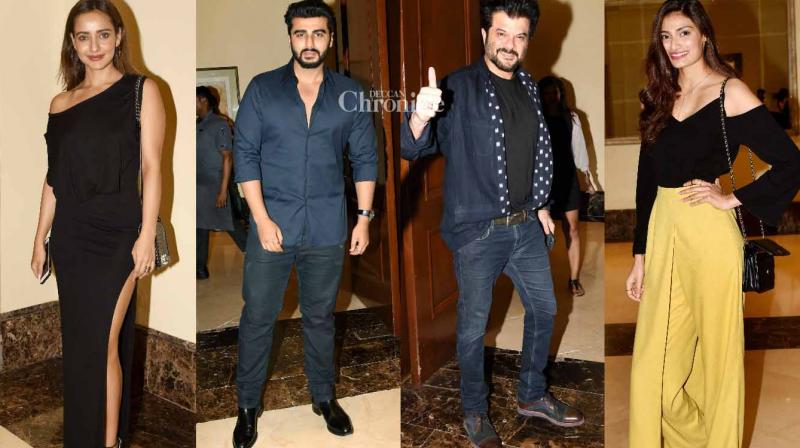