Shahid Kapoor, his wife Mira and their daughter Misha were seen exiting the airport.

Suniel Shetty was also seen making his way of the airport.

His wife Mana was also seen along with him.

Zareen Khan recently featured in a song in the film 'Wajah Tum Ho'.

Lara Dutta Bhupathi was seen along with her daughter Saira.

Aparshakti Khurrana impressed with his performance in 'Dangal'. 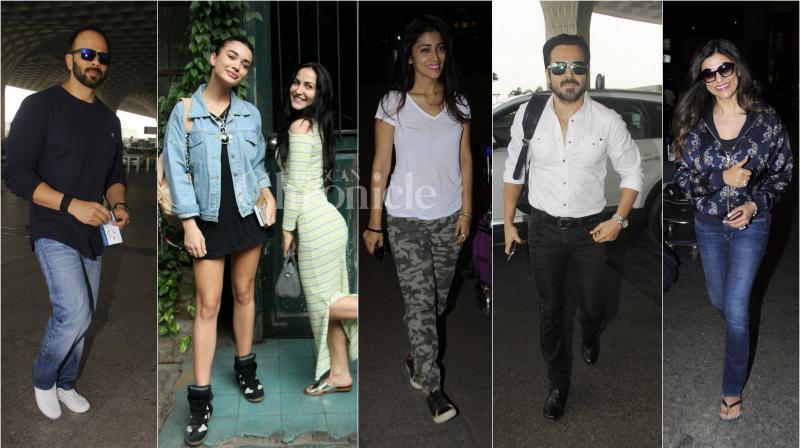 From airport to street look: This is how out stars carried themselves 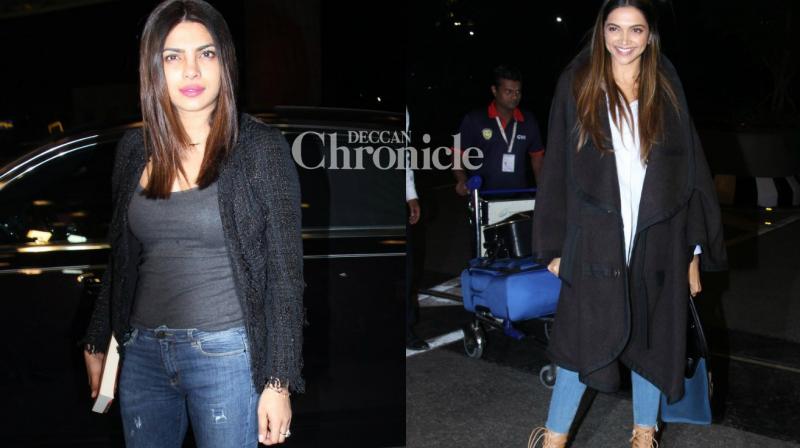 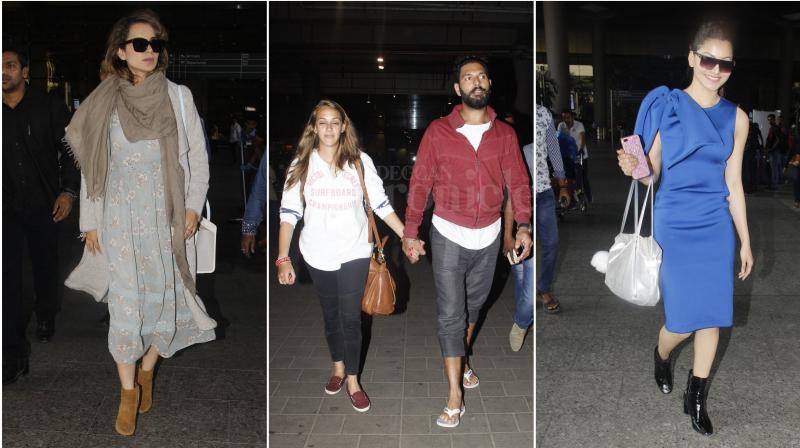 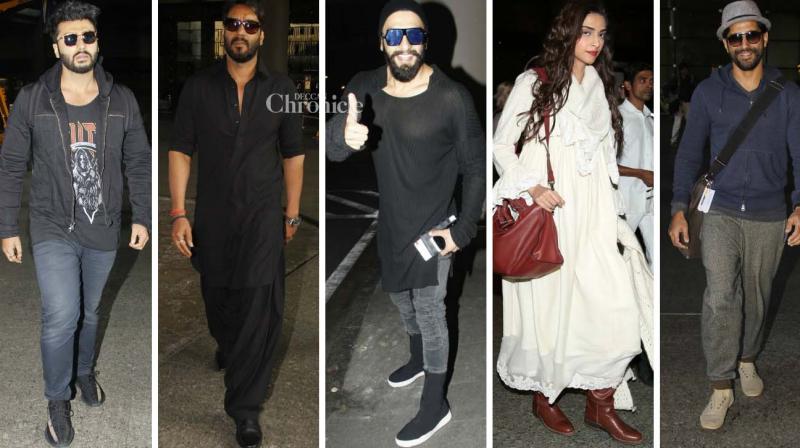 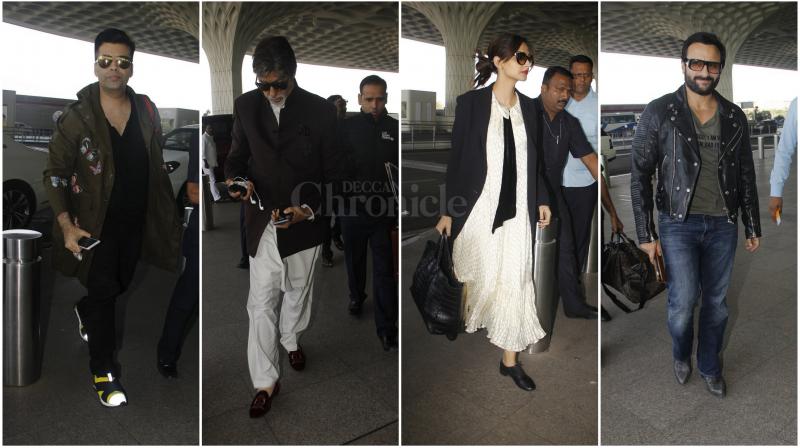 Airport Diaries: Big B, KJo, Saif, Sonam are quite the travel junkies