Anand, who is currently working on the script of his upcoming film with Shah Rukh Khan, held a lavish bash at a restaurant in the city.

Shah Rukh Khan, who will be seen playing a dwarf in Anand's film, made it a point to attend the bash.

Sidharth is currently gearing p for the release of his film 'Baar Baar Dekho' where he shares screen space with Katrina Kaif.

Anand L Rai's 'Tanu Weds Manu' star Kangana Ranaut, made it a point to attend the bash and convey her greetings.

Karthik Aryan added a pop of colour to the bash, with his bright yellow tee. 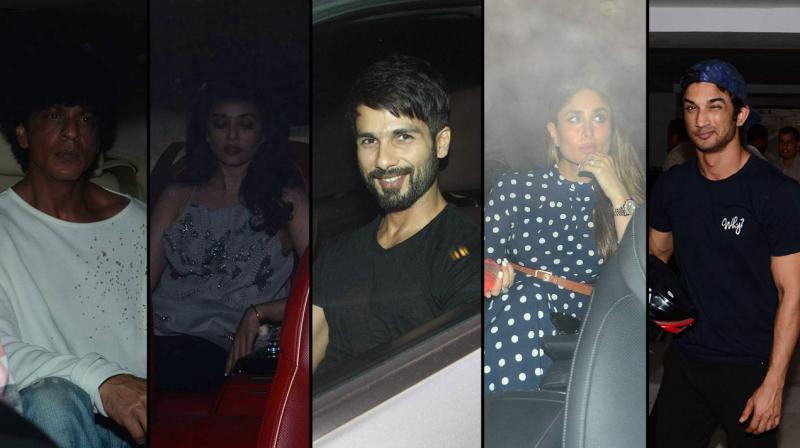 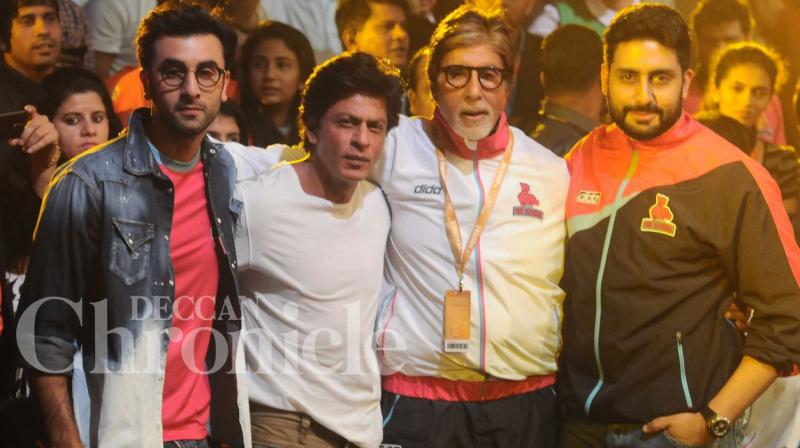 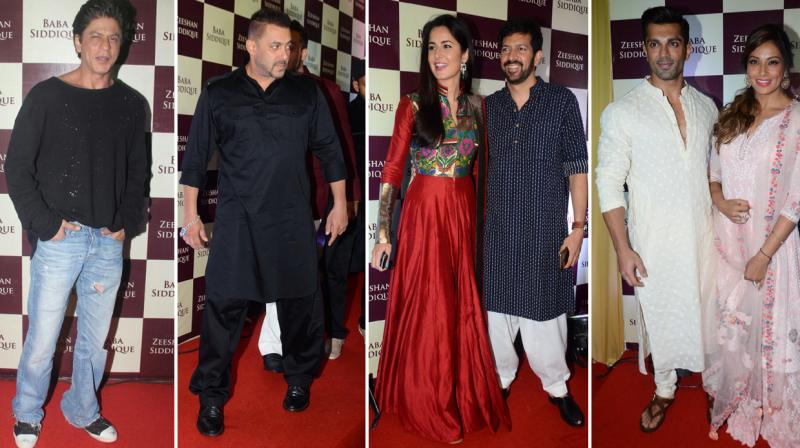 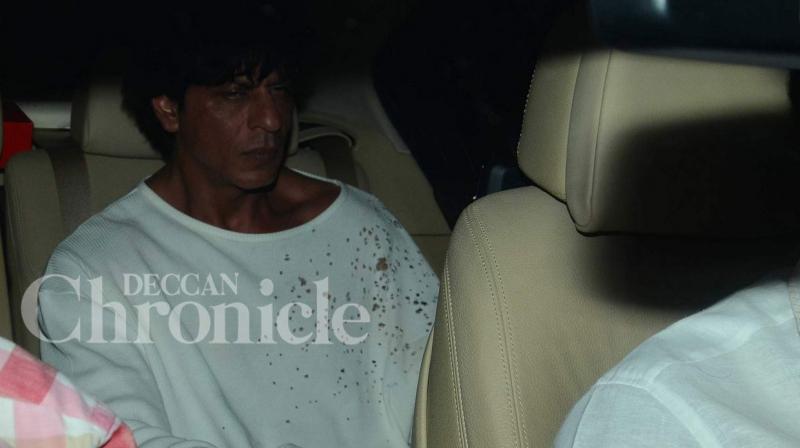