The Roshan boys- Hrithik, Hrehaan and Hridhaan- caught up on some of the latest blockbusters at a multiplex in the city on Saturday night. Photo: Viral Bhayani.

Hrithik, who always makes it a point to treat his sons to some of the latest film releases, took the two out on Saturday night.

Hrithik, who had taken his sons out on several international trips last year, couldn't do the same this year because of work commitments.

Hrithik and estranged wife Sussanne, have been going all out to make sure their kids do not suffer because of their divorce.

Hrithik and Sussanne continue to party together and maintain a good friendship while sharing joint custody of their children.

While Hrehaan and Hridhaan stay with Sussanne during the week, Hrithik has often been seen spending weekends with the kids when he is away from the film sets.

Hrithik Roshan is currently working on his next film 'Kaabil' that is set to clash with Shah Rukh Khan' s 'Raees' on January 27.
Tags: hrithik roshan 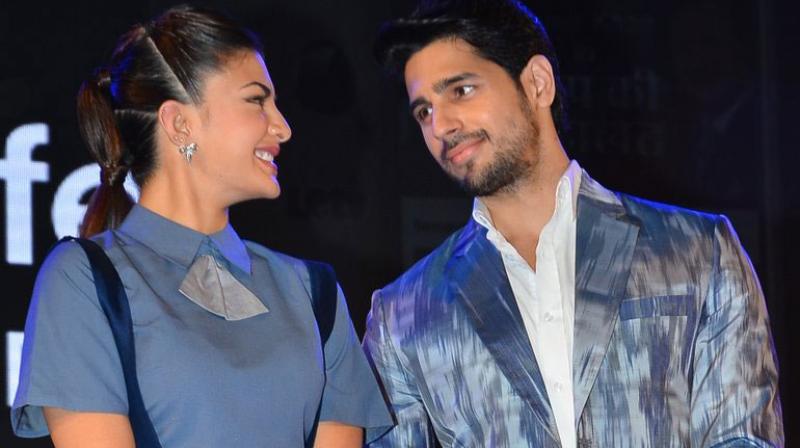 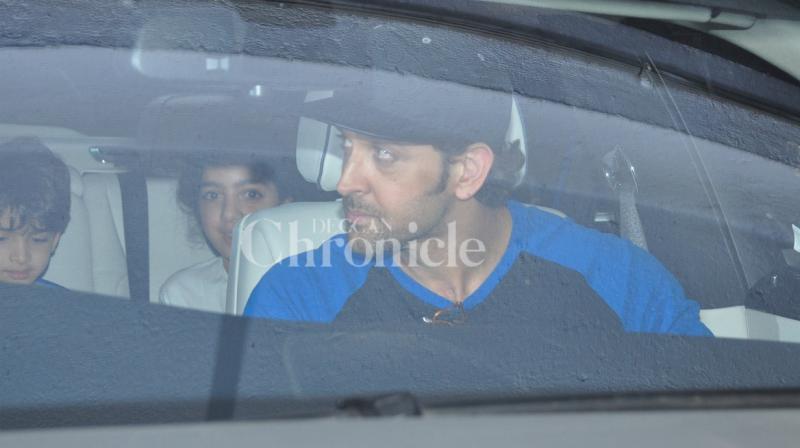 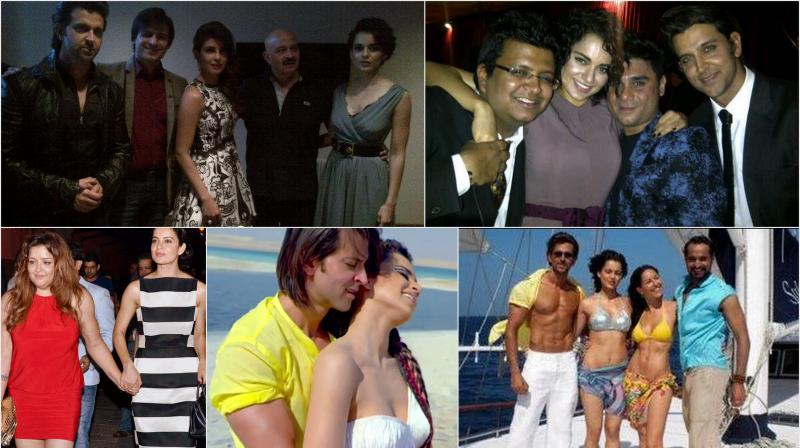 Tracing down Kangana-Hrithik's alleged romance over the years 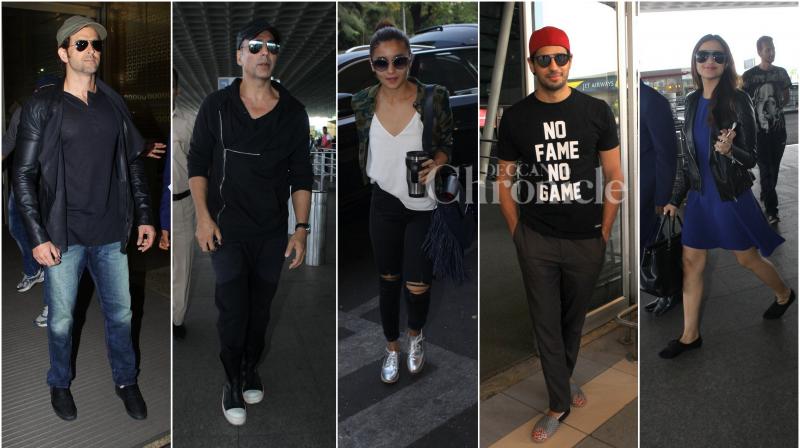