After the star-studded opening ceremony of the International Film Festival of India (IFFI) on 20 November, some other stars also graced the event in Goa on Monday. (Photo: Viral Bhayani)

Alia Bhatt was one of the star attractions at the event on Monday. The actress was all smiles posing for the cameras dressed in a black gown.

The actress interacted with journalist Anushul Chaturvedi at the event in a chat session. Contrary to jokes and memes about her 'dumbnesss' Alia does important points like the recent Delhi smog or the hanging of a man's body related to 'Padmavati.'

Alia felicitates one of the pariticipants at the event. On the professional front, the actress is currently busy with the shooting of Meghna Gulzar’s ’Raazi.’

Karan Johar and Ekta Kapoor spoke on ‘Impact of digital platforms on TV and BO collections of movies’ along with Sudhanshu Vats from Viacom18 Media in a session with journalist Ronojoy Banerjee.

Karan and Ekta have been among the most successful producers in the entertainment industry over the past few years. They have also been good friends since childhood.
Tags: alia bhatt, karan johar, ekta kapoor, international film festival of india 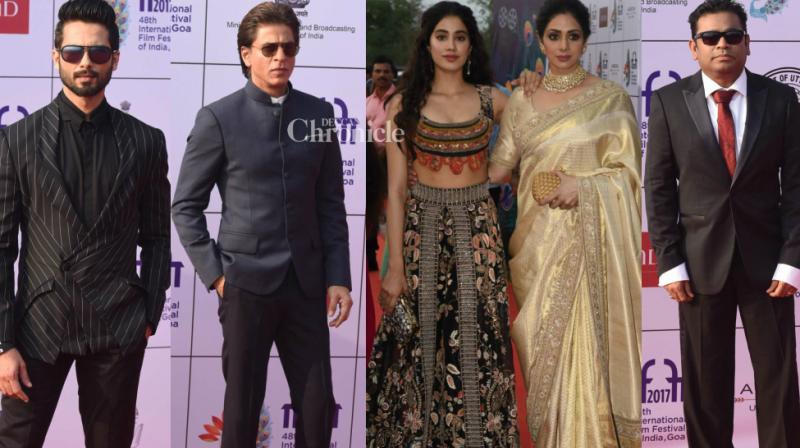 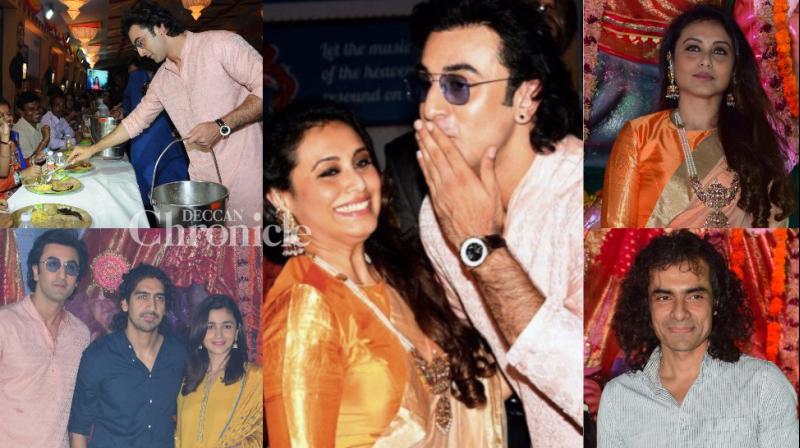 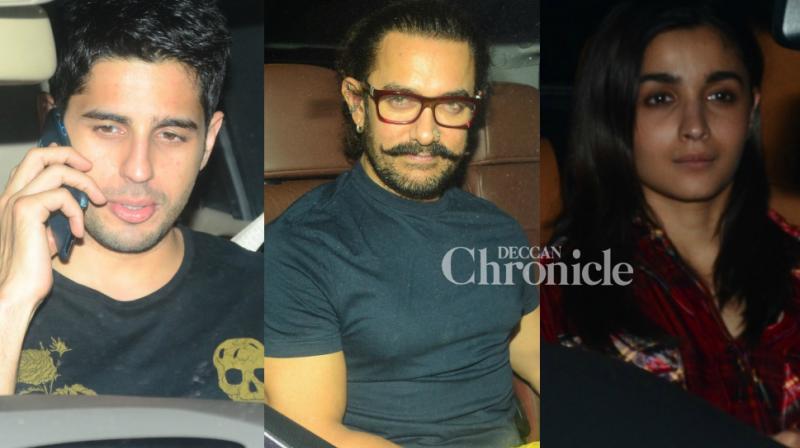 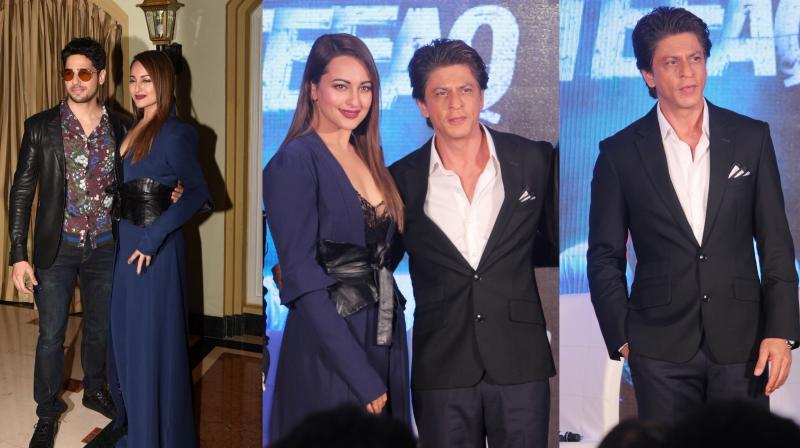 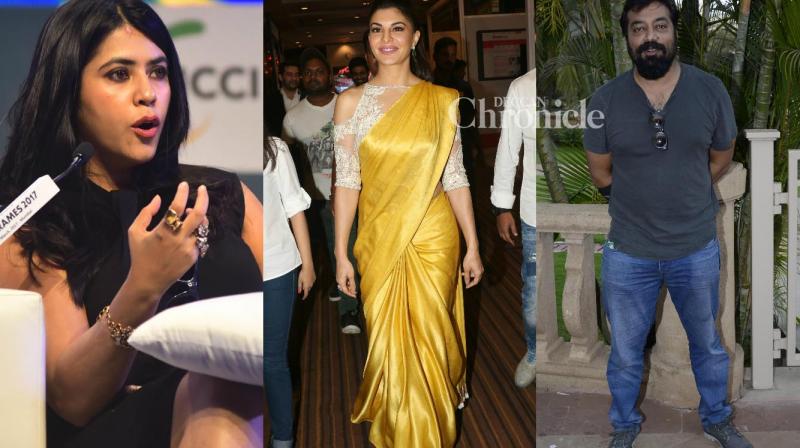