The wait got over! The team of ‘Thugs of Hindostan’ finally unveiled the trailer of the film in Mumbai on Thursday. (Photos: Viral Bhayani)

Unlike Zafira: In the film, Fatima Sana Shaikh seems like a no-nonsense and fierce warrior, but for the launch, she came out in style.

Raising oomph here too: There wasn’t much of a difference for Katrina Kaif as compared to her character Suraiyya in the film.

We’re more familiar with this Amitabh Bachchan, but not complaining about his heavily bearded ‘thug’ avatar in the film.

Where’s the moustache, nose ring and piercing, Aamir Khan? The superstar finally got rid of his look and looked more like Aamir Khan.

Minutes to go for the trailer launch: Fatima, Aamir and Big B in a relaxed conversation, but where is Katrina?

I’m the captain of the ship: Vijay Krishna Acharya lets his actors hog the limelight usually, but had words to say about his ambitious venture.

Did you hear her talk in the trailer? Fatima answers media questions, but is her mentor from the film satisfied with her answers?

Laughing all the way to the bank? Trade and audience expect the period film to break records and mint lot of money at the box office and Katrina and Aamir seem confident about it.

No, Katrina is not the teacher who scolded Aamir. They’re just snapped in an intense talk, but we’re more curious to see their chemistry in the film.

Looking up to the skies: The expectations from the film in terms of content and collections are sky-high, and the team would hope they live up to it.

I got the third Khan finally: Big B after working with Shah Rukh and Salman in multiple films, finally collaborates with Aamir, so what if they’re facing off in the film? 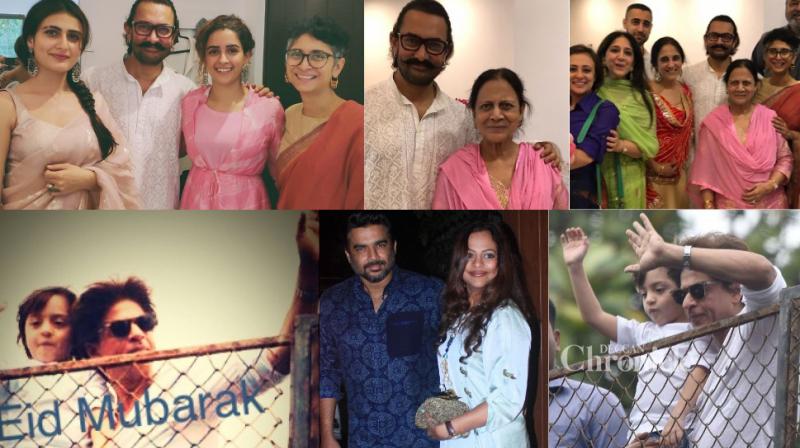 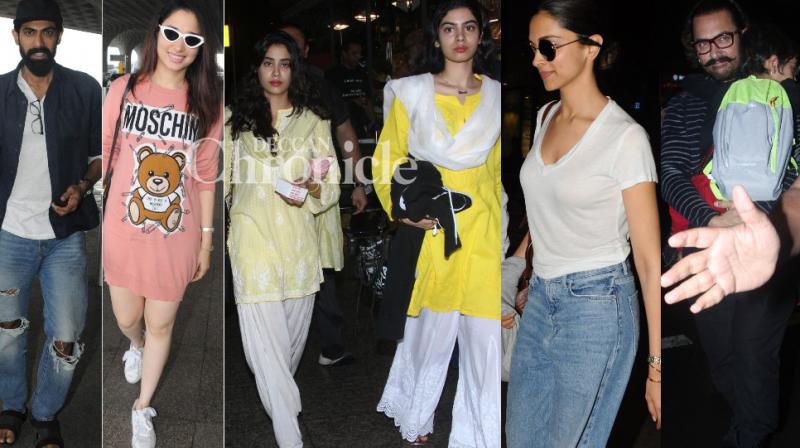