Ranbir Kapoor and Katrina Kaif displayed their cool dance moves as they shoot for an episode on the reality show 'Sa Re Ga Ma Pa L'il Champs' in Mumbai on Tuesday. (Photo: Viral Bhayani)

Ranbir and Katrina brought about some of their dance moves from the film on the show.

The couple showed great co-ordination during their performance.

The couple also danced along with the contestants on the show.

Ranbir also displayed his hidden talent with a musical instrument.

Ranbir seemed to winning against Dhroon Tickoo in the vada pav eating contest.

Neha Kakkar joined the pair on the 'Kaala Chashma' performance.

The couple were seated along with the children on the show.

The couple poses with the judges on the showw, Javed Ali, Neha Kakkar, Himesh Reshmmiya and the host Aditya Narayan.

The young contestants did have an enjoyable time with the 'Jagga Jasoos' pair. 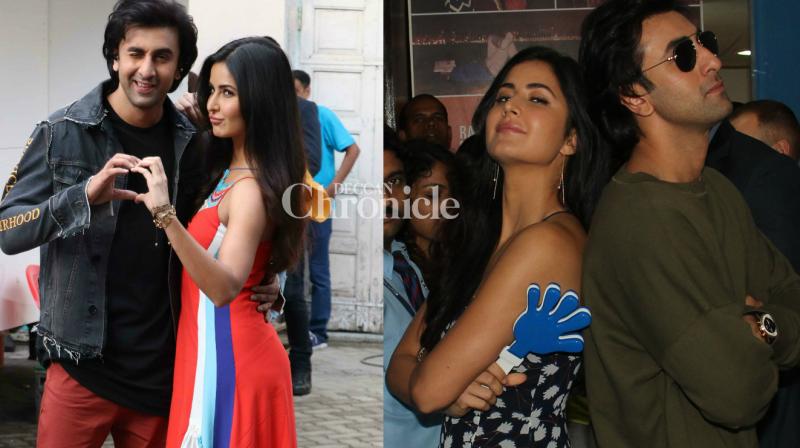 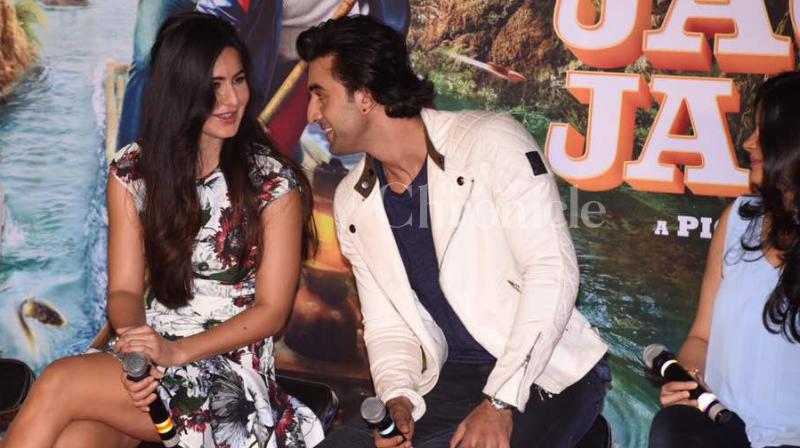 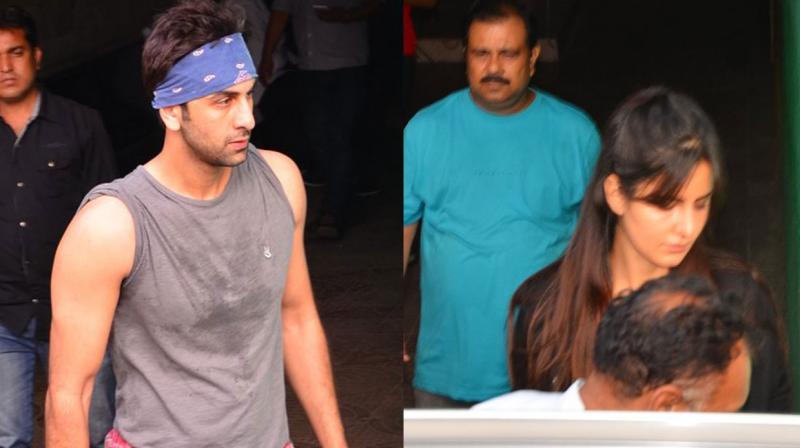 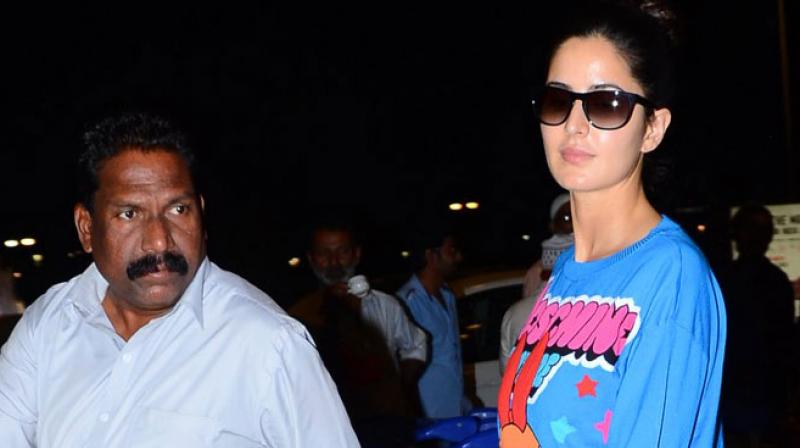