Aamir Khan took a little detour on his way to the Mohali airport, after wrapping up a Dangal schedule shoot. Photo: Viral Bhayani

According to an online post, Aamir stopped by at a local local dhaba to grab a bite before heading to the the airport.

With his comfortable pillow in hand, Aamir made sure his flight back was a comfortable one.

Aamir Khan was photographed in his spandex wrestling suit on the Dangal film sets.

Aamir is currently shooting for the final schedule of Dangal.

Aamir lost over 30 kgs to look like the younger self of his character Mahavir Singh Phogat. The film is expected to hit theatres on December 23.

On the other side of town, our cameras spotted actor Sidharth Malhotra.

Sidharth, who was in London over the weekend to meet girlfriend Alia Bhatt, headed out solo on Monday night for dinner at a plush eatery in Bandra.

Sidharth partnered up with his fans and the restaurant's security guard while posing for pictures.
Tags: aamir khan 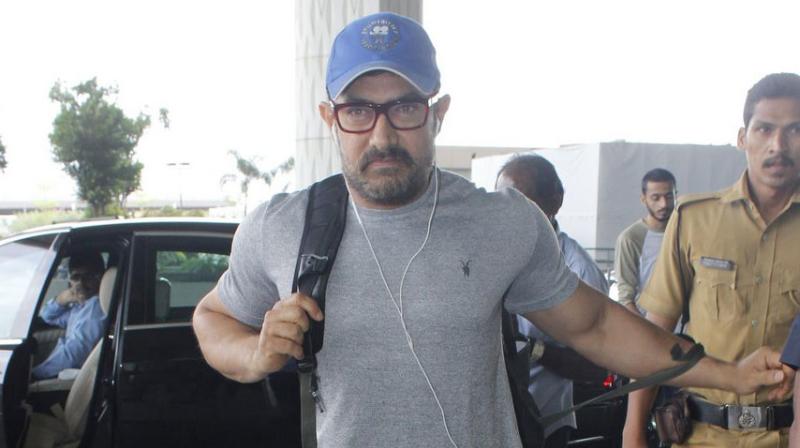 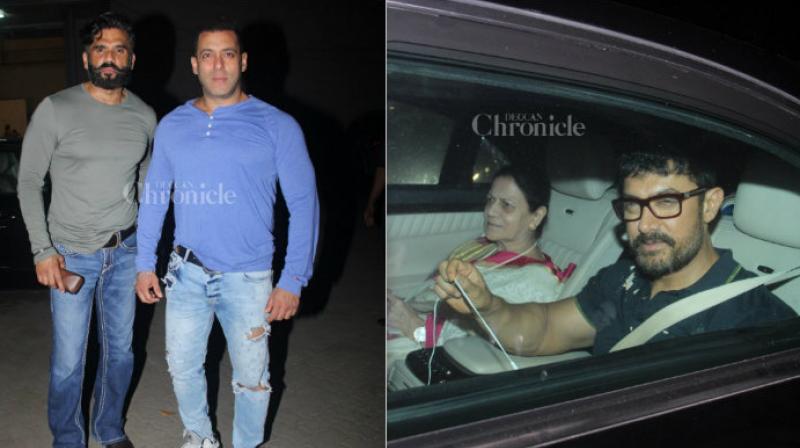 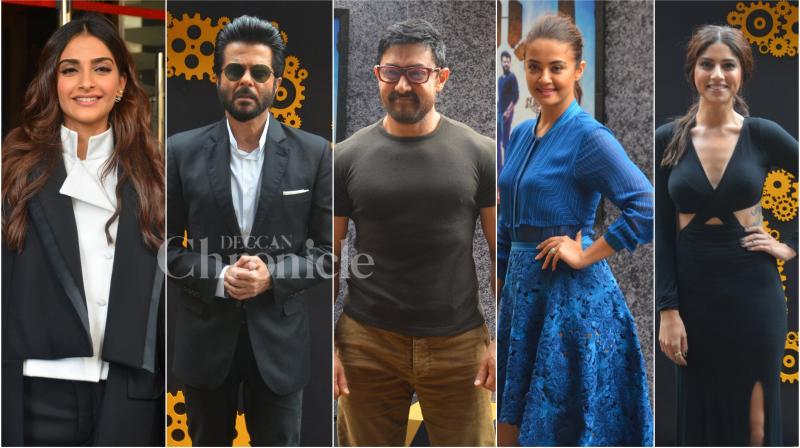 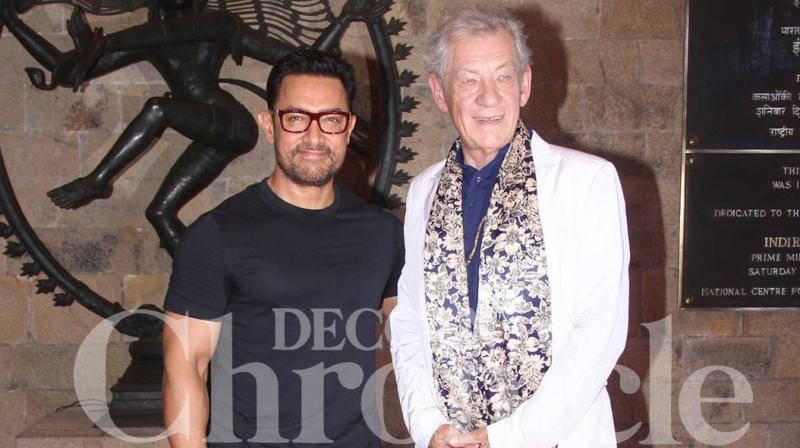 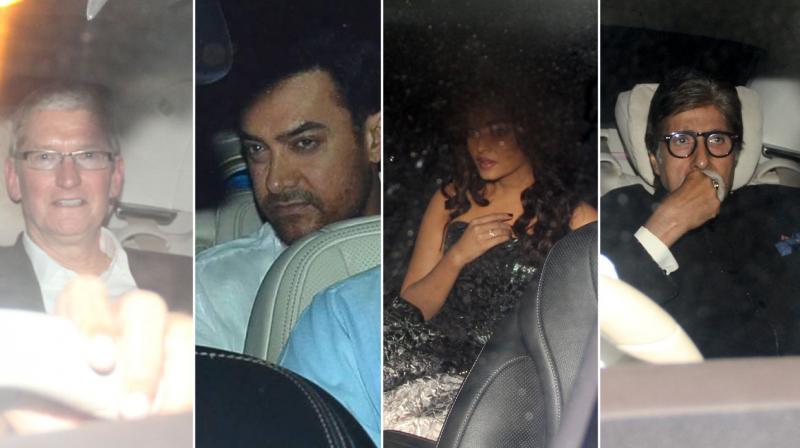 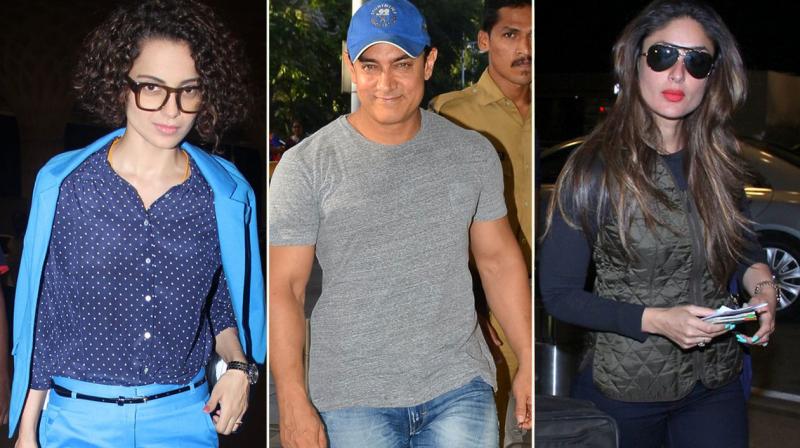