After a private wedding in Italy, Virat Kohli and Anushka Sharma held their wedding reception in Mumbai on Tuesday, their second after another reception in Delhi last week. (Photo: Viral Bhayani)

While the actress looked stunning in a dull gold lehenga, the Indian cricket captain complemted her beautifully in a velvet bandhgala.

Shah Rukh Khan was style personified in his trademark black suit. The actor is currently shooting for a film also starring Anushka.

Priyanka Chopra looked stunning a golden saree. The actress is currently in India after taking a break from her international assignments in USA.

Katrina Kaif, who was dressed in an embellished crop top over a mermaid skirt, arrived for the reception along with her ‘Tiger Zinda Hai’ director Ali Abbas Zafar and sister Isabelle Kaif.

Abhishek Bachchan and Aishwarya Rai looked great together, with the former dressed in a black suit and the latter in a white ethnic outfit.

Amitabh Bachchan was accompanied by daughter Shweta for the reception. Dressed in a bandhgala, the superstar wore an arm sling.

Ranbir Kapoor was also among the star attractions, dressed in a grey suit. The actor was later seen making the heart sign with the couple.

Varun Dhawan looked dapper, dressed in a suit for the event. He will share screen space with Anushka in ‘Sui Dhaaga.’

Karan Johar, Sidharth Malhotra and Saif Ali Khan’s kids, Sara and Ibrahim Ali Khan posed together at the event, all carrying their Indian outfits in style.

Sridevi arrived for the reception along with husband, producer Boney Kapoor. She looked stunning in a black and blue saree.

Divas from three generations, Kangana Ranaut, Rekha and Madhuri Dixit Nene looked beautiful dressed in sarees, as they hugged and laughed while posing for the cameras.

A R Rahman arrived with wife Saira for the celebrations. The composer had created music for Anushka Sharma’s ‘Jab Tak Hai Jaan.’

Ayushmann Khurrana arrived with wife Tahira for the reception. The actor had a good 2017 with two hits.

Bhumi Pednekar poses for the cameras, dressed in a white outfit. The actress is currently prepping for Abhishek Chaubey’s next opposite Sushant Singh Rajput.

Aditi Rao Hydari looked glanourous in a lehenga. The actress will next be seen in ‘Padmavati.’

Kriti Sanon upped the glamour quotient in a white embroidered saree. The actress will next be seen in a film opposite Diljit Dosanjh.

Like Virat and Anushka, tennis star Mahesh Bhupathi and Lara Dutta are an example of a Bollywood-sports couple.

Vaani Kapoor was a vision in white in a saree. The actress will next be seen in a film opposite Hrithik Roshan and Tiger Shroff. 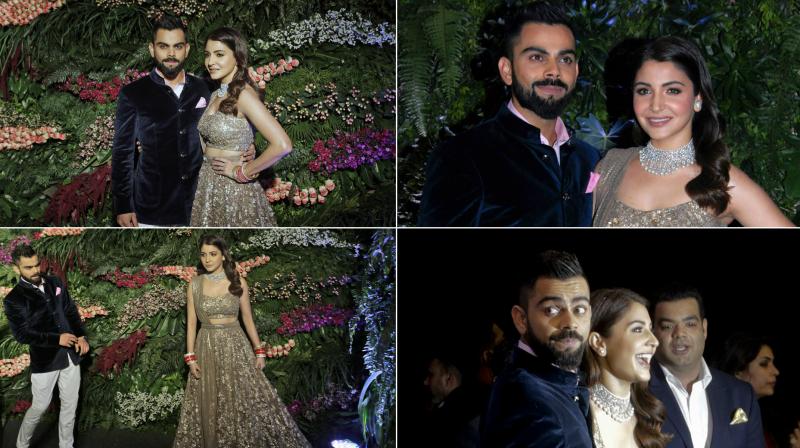 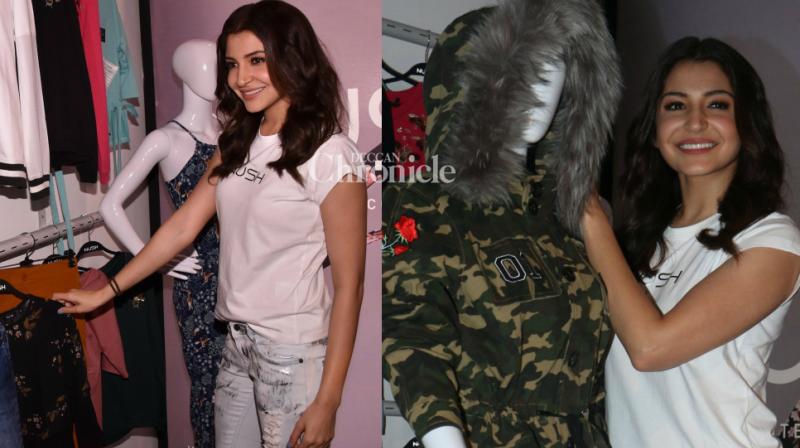 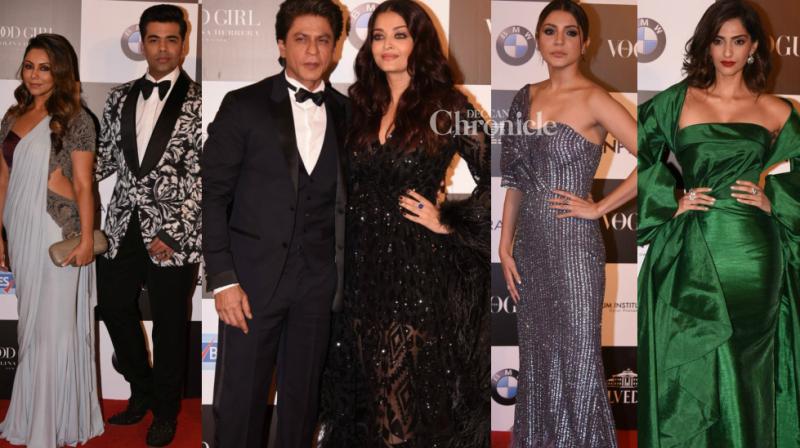