Salman Khan interacting with the media on the location.

Salman poses for the shutterbugs.

Salman's fans would be a happy lot on Tuesday.

Salman's brother Sohail while arriving for the bash.

Salman's sister Alvira on her way to the bash.

His sister Arpita held her son Ahil while coming in.

Arbaaz had recently featured along with Salman and Sohail on 'Koffee with Karan'.

Sooraj Pancholi was launched by Salman Khan in Bollywood.

Dino Morea was also snapped while making his way for the bash.

Esha Gupta smiles for the shutterbugs.

Bipasha Basu acted with Salman in 'No Entry'.

Remo D'Souza and his wife Lizelle were also seen while arriving.

Pulkit Samrat is known to be close to Salman.

Zareen Khan had acted with Salman in 'Veer'.

Sajid from the Sajid-Wajid pair, while arriving for the bash.

Preity Zinta has featured in numerous films with Salman.

Krushna Abhishek and his wife Kashmira Shah smile while entering the bash.

Kiara Advani was all smiles as she entered the bash. 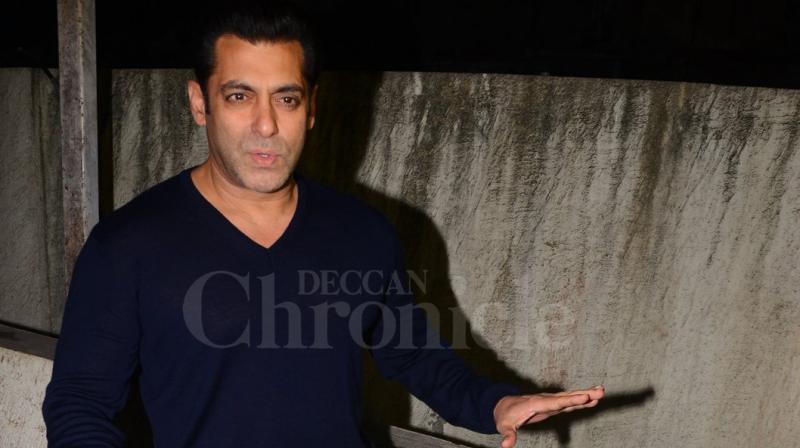 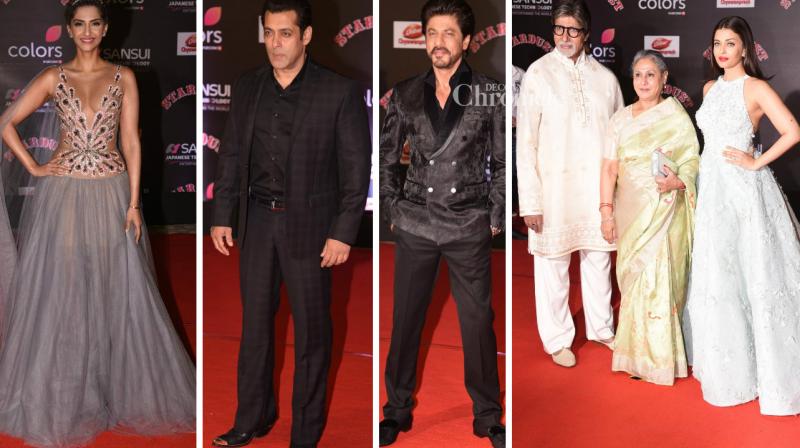 SRK, Salman, Bachchan, other stars come out in style for Stardust awards 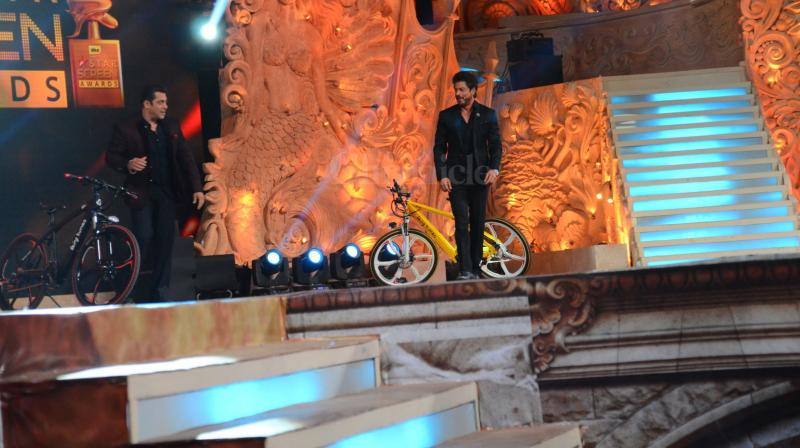 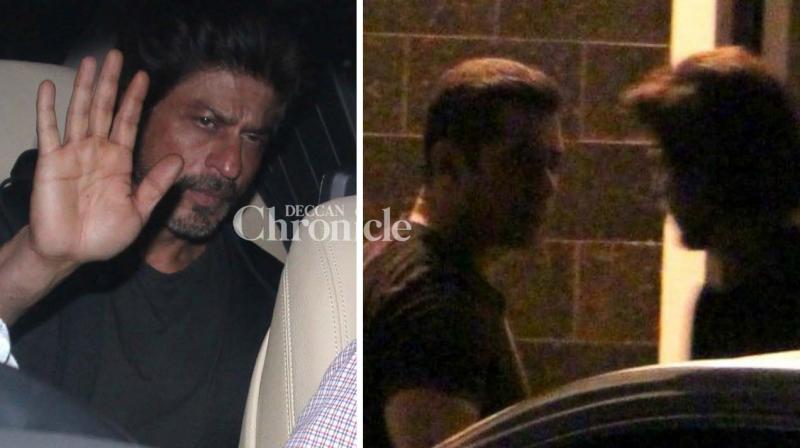 Shah Rukh comes out to party with Salman, other stars 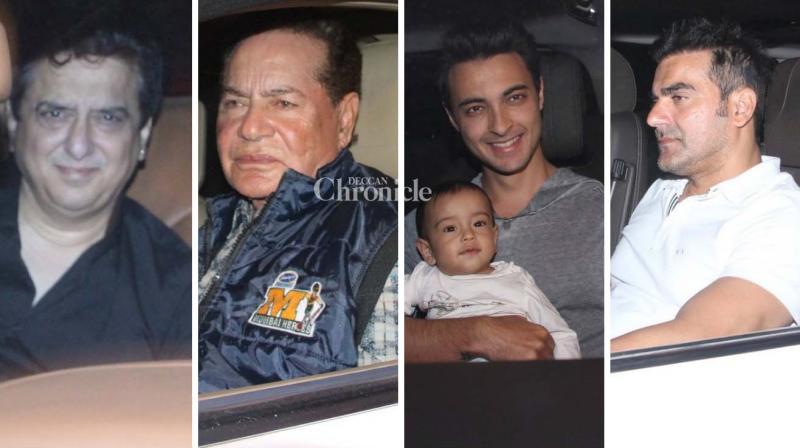