Salman Khan unveiled the fresh season of his popular reality show 'Bigg Boss' at an event in Mumbai on Tuesday. (Photo: Viral Bhayani)

Salman Khan came out in a stylish suit for the unveiling event. The actor's popularity has worked wonders for the TRPs of the show in the past few seasons.

The actor was at his usual animated best at the event. He also joked about Shah Rukh Khan and Akshay Kumar, who are also coming with TV shows, facing tough competition from 'Bigg Boss.'

'Bigg Boss' is all set to to go air from October 1. Like previous seasons, celebrities along with commoners would be staying in the 'Bigg Boss' house, with the finalists having to survive almost three months.

Salman also interacted with the media and the audiences at the event. The superstar recently wrapped the shooting for 'Tiger Zinda Hai' in Abu Dhabi.
Tags: salman khan, bigg boss, bigg boss 11 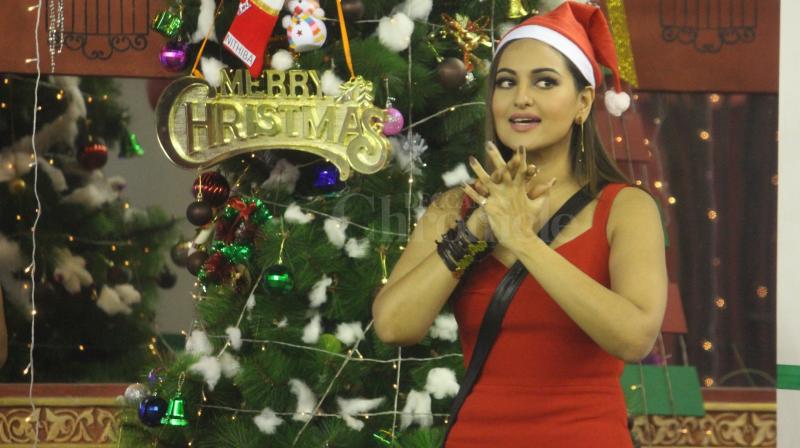 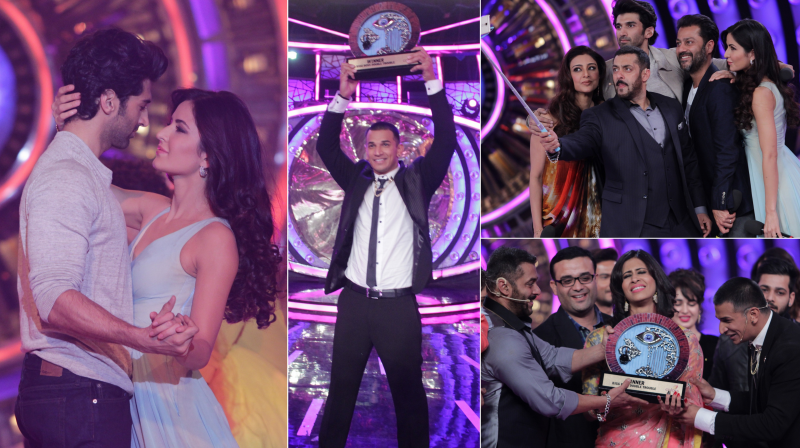 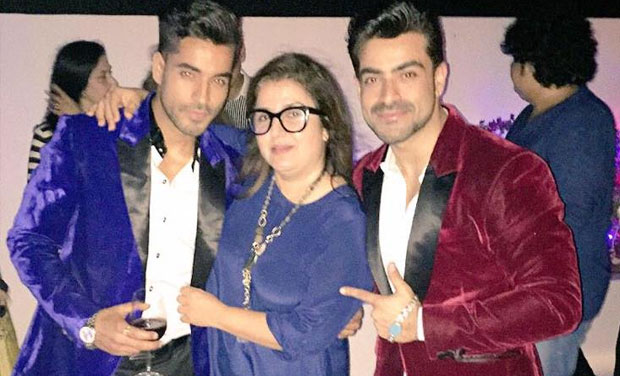