The team of 'Mirzya' hosted a bash for their film, which was attended by Arjun Kapoor, Raveena Tandon and the stars of the film. (Photo: Viral Bhayani)

Harshvardhan's mother Sunita was also snapped as she arrived for the evening.

Arjun Kapoor also came out for his cousin Harshvardhan's film.

Poonam Dhillon poses for the shutterbugs.

'Mirzya' director Rakeysh Omprakash Mehra poses with one of the leads Anuj Chaudhary. 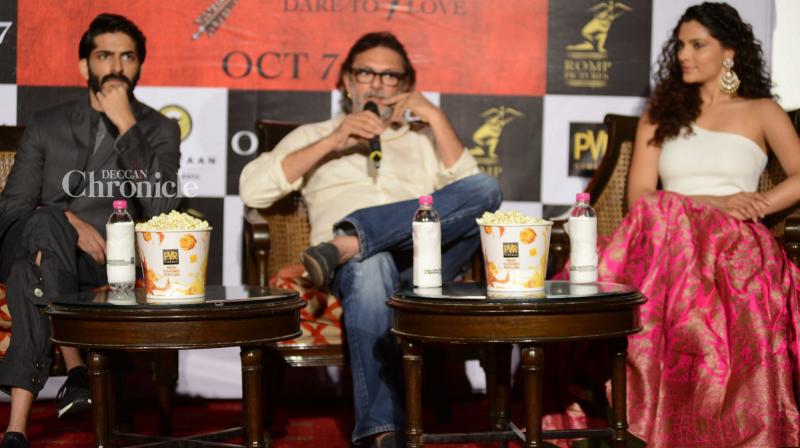 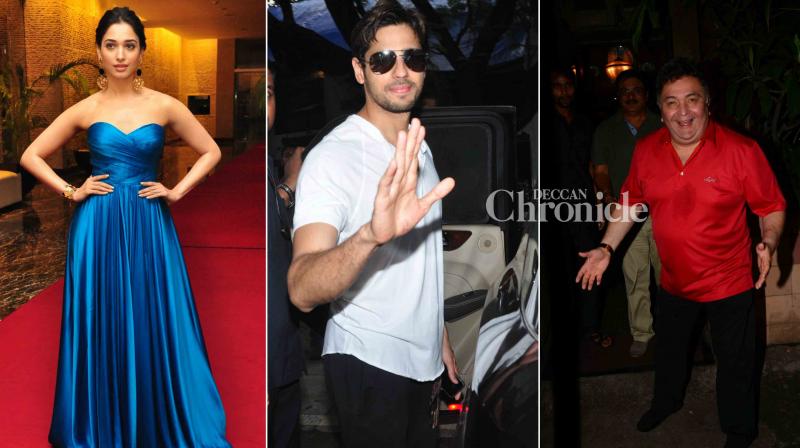 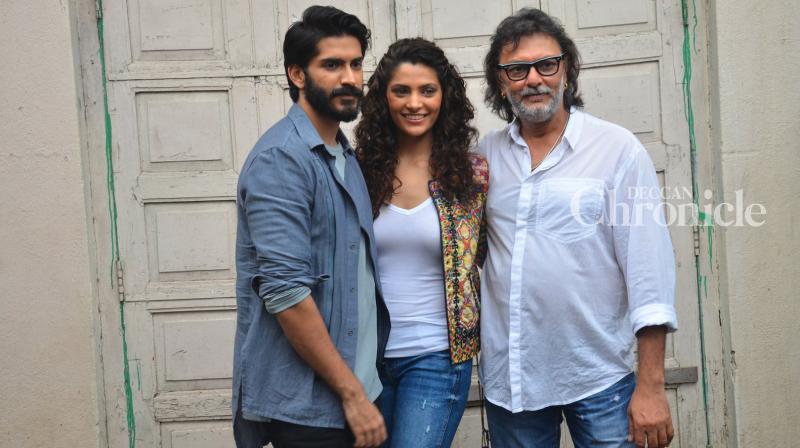 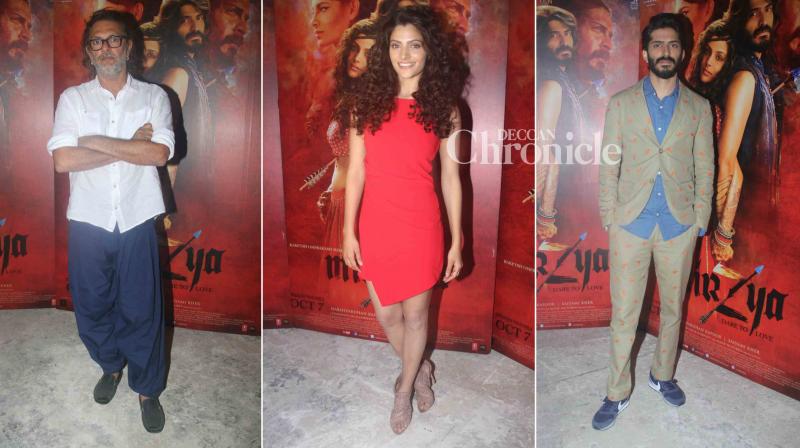 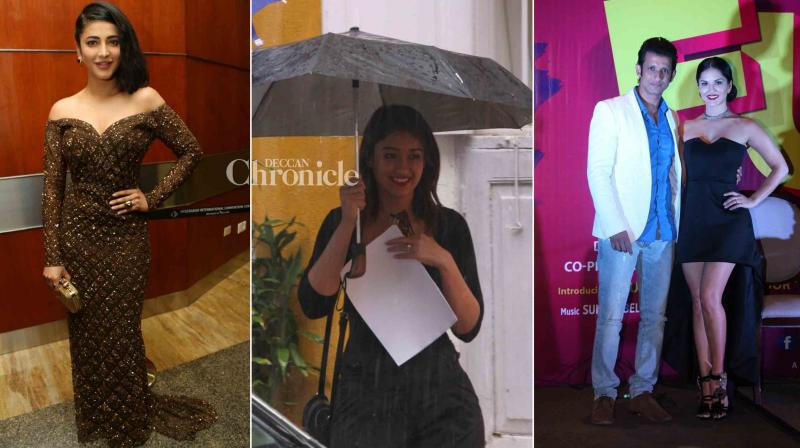