Shah Rukh Khan and Anushka Sharma made the launch of a song from their film 'Jab Harry Met Sejal' memorable by actually enjoying a date in Mumbai on Wednesday. (Photo: Viral Bhayani)

The lead actors Shah Rukh and Anushka and their director Imtiaz Ali launched the song 'Hawayein' at the event.

SRK, Anushka help the music composer of the song, Pritam with his guitar before his performance.

The team addresses the media and audiences at the event. 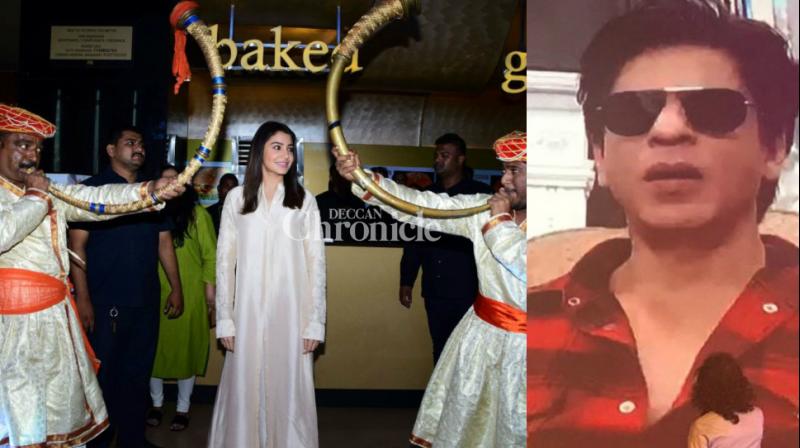 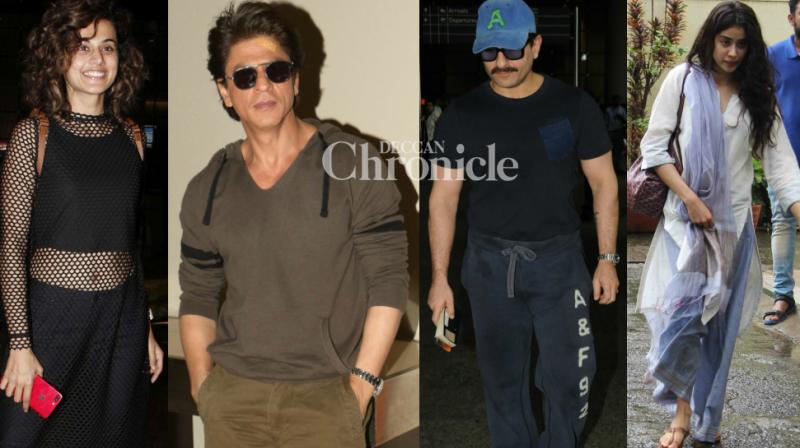 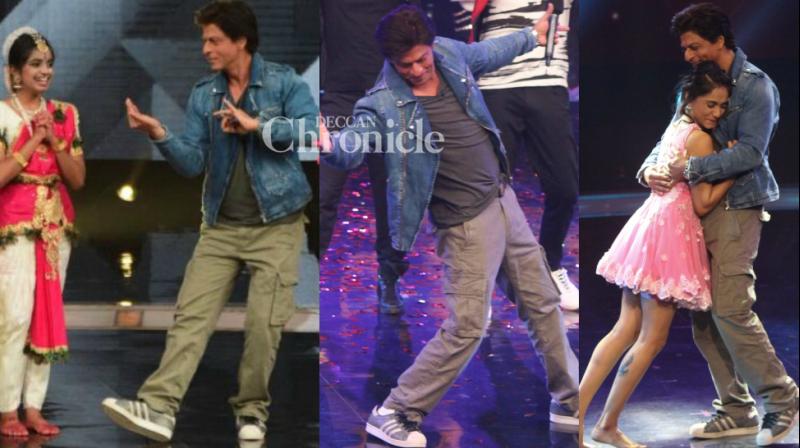 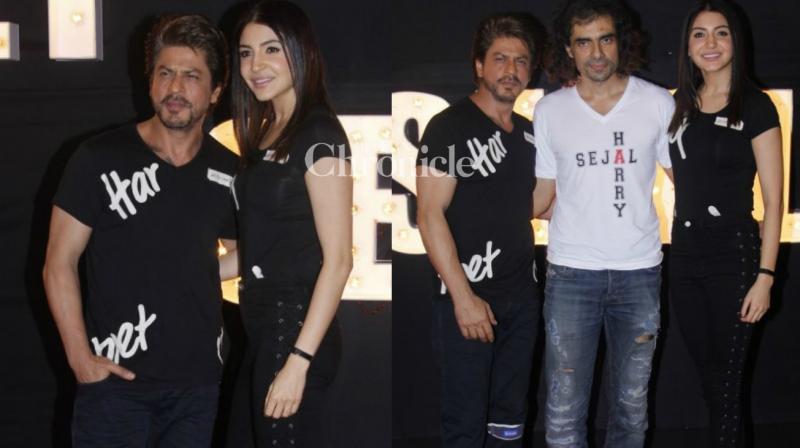 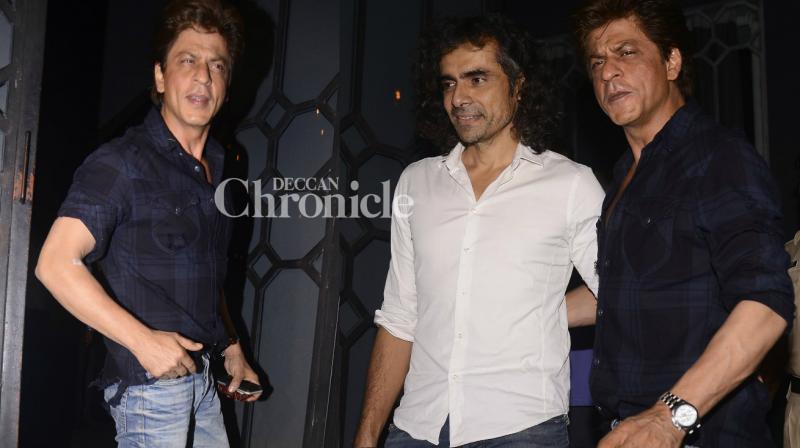