Celebrities from the entertainment and sports industries were clicked by the cameras as they stepped out in Mumbai on Wednesday. (Photo: Viral Bhayani)

Alia Bhatt was snapped on the sets of her film 'Raazi.'

Twinkle Khanna poses outside a restaurant in Bandra.

Sania Mirza braves the rains post her dinner at a restaurant in Juhu.

Ranveer Singh waves for the cameras as he exited a recording studio in Juhu.

Vishal Bhardwaj was also snapped at the same location.

Shabana Azmi and her 'Neerja' director Ram Madhvani were all smiles at the studio.

Govind Nihalani was also seen arriving at the studio.

The team of 'Lipstick Under My Burkha' celebrated the success, where Aahana Kumra, presenter Ekta Kapoor, director Alankrita Shrivastava and Plabita Borthakur were present.

Neha Dhupia came out in style for an event to launch her show.

Richa Chadha was snapped during the promotions of 'Fukrey 2.'

Gauahar Khan was also seen exiting a restaurant in Juhu.

Shilpa Shetty Kundra and her sister Shamita smile for the cameras as they stepped out for dinner at a Bandra restaurant.

Daisy Shah was also snapped in her casual avatar in Bandra. 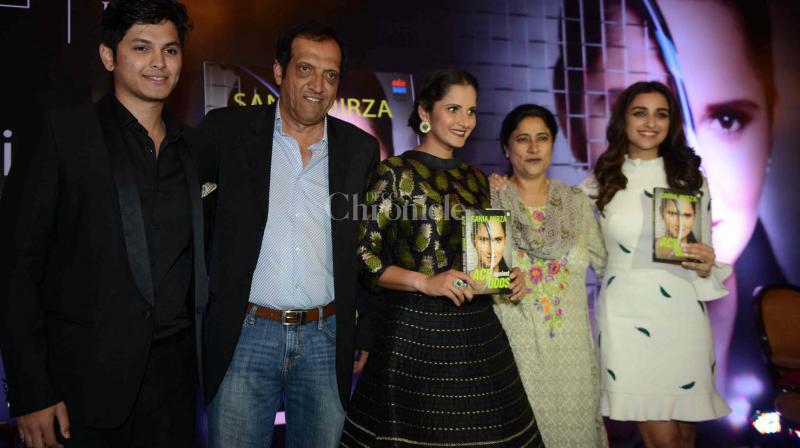 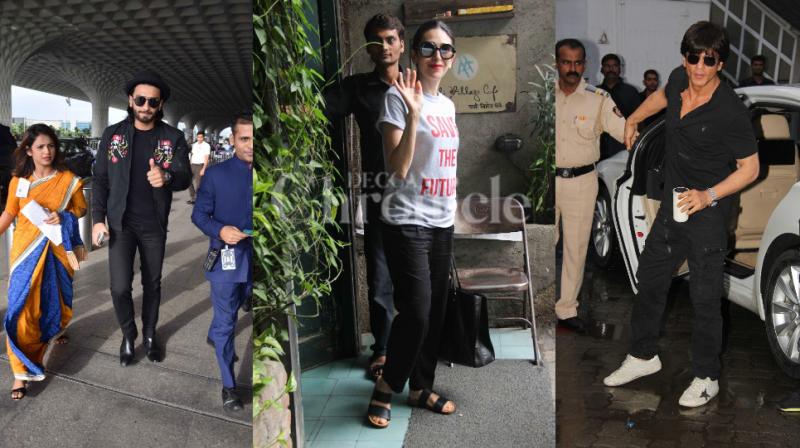 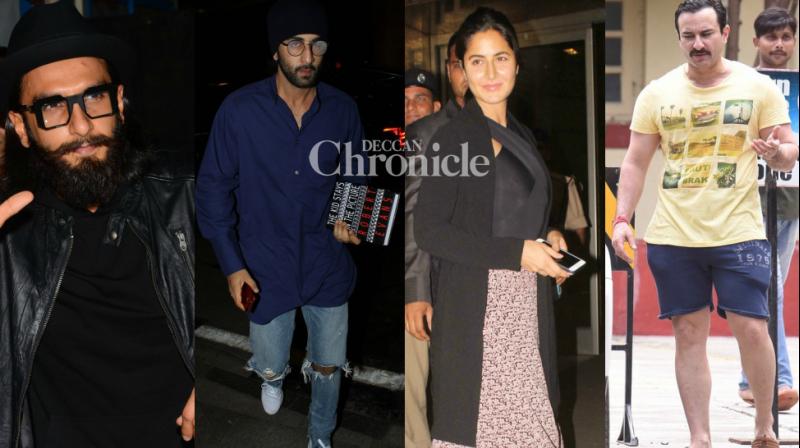 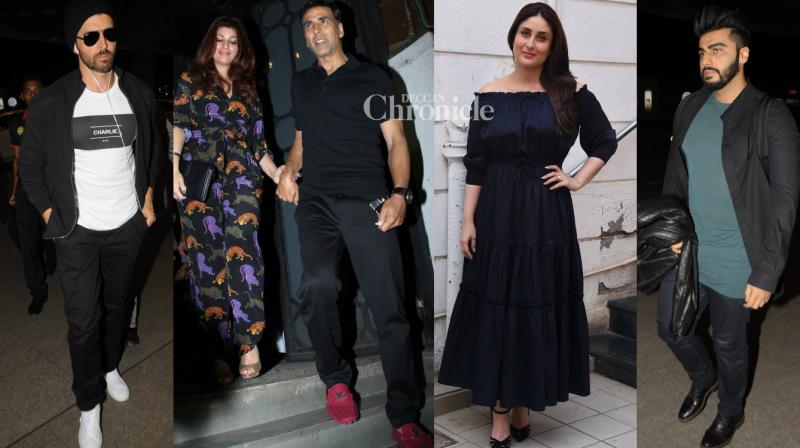 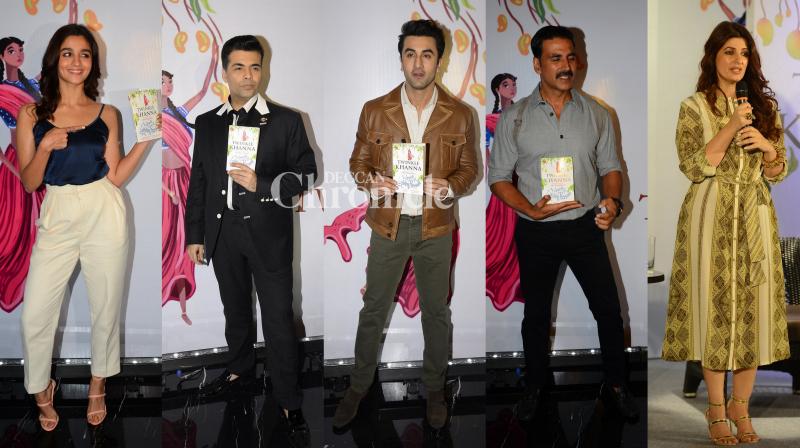