Chhabra had cast for Salman Khan’s ‘Bajrangi Bhaijaan’, with special mention for Harshaali Malhotra. He is also the casting director for ‘Race 3.’

Kriti Sanon looked beautiful as she arrived for the bash with her sister Nupur. The two have often been spotted with Chhabra.

Fatima Sana Shaikh’s ‘Dangal’ had casting from Chhabra. The actress will next be seen in ‘Thugs of Hindostan.’

Sidharth Malhotra poses with the birthday boy. His film ‘A Gentleman’ had the latter’s casting choices.

Anil Kapoor’s ‘Mubarakan’ which released last year and also starred Arjun Kapoor, among others, had casting from Chhabra.

Ayushmann Khurrana poses with Mukesh Chhabra at the bash. His ‘Bareilly Ki Barfi’ and ‘Shubh Mangal Savdhaan’ had casting from the latter.

Rajkummar Rao arrived with girlfriend Patralekhaa for the bash. The actor’s films like ‘Raabta’, ‘Bareilly Ki Barfi’ and ‘Omerta’ had Chhabra’s casting.

Vicky Kaushal’s films like ‘Raman Raghav 2.0’ and ‘Sanju’ had casting from Chhabra. The actor is currently in the news for the success of ‘Raazi.’

Yami Gautam all smiles for the cameras at the venue. Her film ‘Kaabil’ opposite Hrithik Roshan had casting from Chhabra.

Bobby Deol’s ‘Race 3’ has casting from Chhabra. The actor is currently in the news for his physical transformation for the film.

Kabir Khan was the director of ‘Bajrangi Bhaijaan’ which earned praise both from critics and from audiences.

Imtiaz Ali and Ekta Kapoor were some of the other guests at the bash. The former’s ‘Jab Harry Met Sejal’ and the latter’s ‘Veere Di Wedding’ are some of the films with Mukesh’s casting.

Huma Qureshi was recently in the news for her appearance at Cannes. Her film ‘Kaala’ opposite Rajinikanth is set to release soon.

Preity Zinta poses for the cameras stationed outside the venue. The actress will be seen in ‘Bhaiyaaji Superhit’ opposite Sunny Deol next.

Sohail Khan had starred in ‘Tubelight’ which had Mukesh’s casting. Sohail is yet to announce his next venture.
Tags: salman khan, mukesh chhabra, kriti sanon 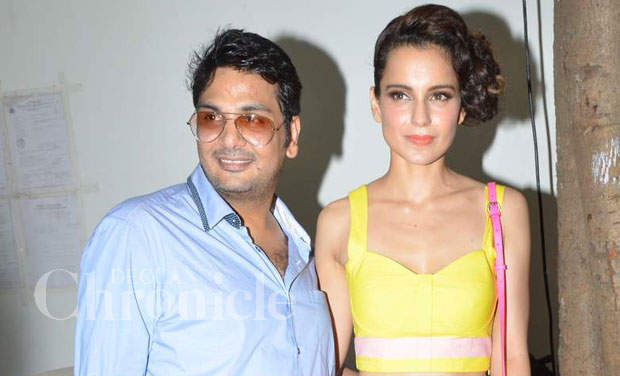 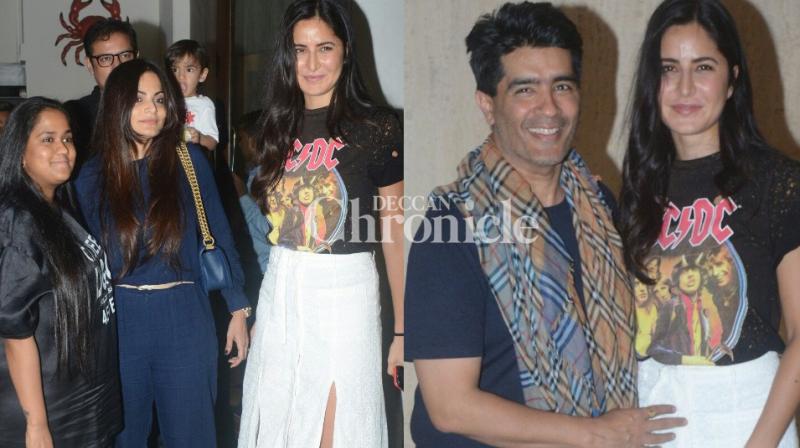 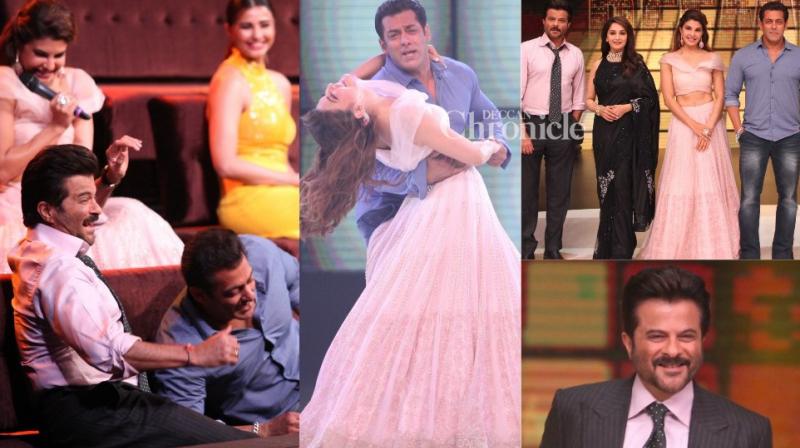 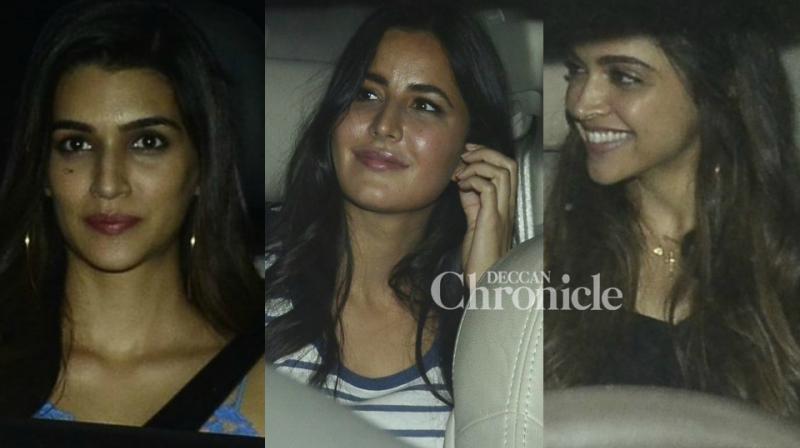