It was a star studded day at the airport as stars like Shraddha Kapoor, Aditya Roy Kapur, Chiranjeevi, Sidharth Malhotra and Katrina Kaif headed in and out of the city. Photo: Viral Bhayani

Shraddha Kapoor was all smiles for our cameras as she headed out of the city for an 'Ok Jaanu' shoot.

Shraddha recently celebrated the success of her film 'Baaghi' where she starred opposite Tiger Shroff.

After an unsuccessful run with 'Fitoor', Aditya is hoping to recreate his 'Aashiqui' magic with Shraddha in this upcoming romantic flick.

Also spotted at the airport was actor Chiranjeevi.

The last time Chiranjeevi dropped into the city was to operate his shoulder after a minor injury.

Sidharth was returning home from London.

It has officially been announced that Sidharth will star opposite Alia Bhatt in the third 'Aashiqui' film.

Katrina returned home after wrapping up work on her film 'Jagga Jasoos' with Ranbir Kapoor in Morocco.

According to reports, Katrina took a detour to London before flying back home.

Rumours doing the rounds stated that Katrina was partying with Ranbir at Karan's bash, however, those rumours were not clarified. 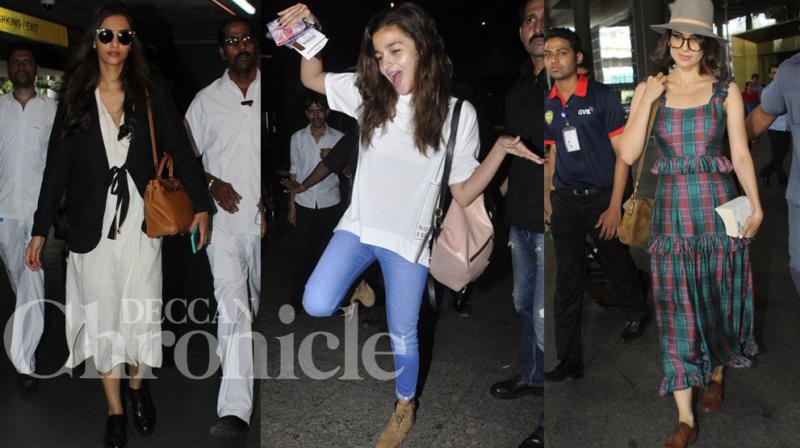 Sonam, Alia and Kangana get their summer look on fleek at the airport 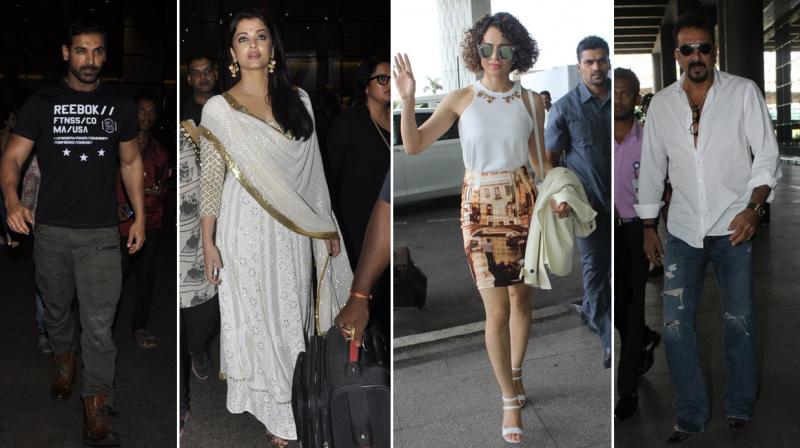 Aishwarya, Kangana, Sanjay, John and others spotted at Mumbai airport 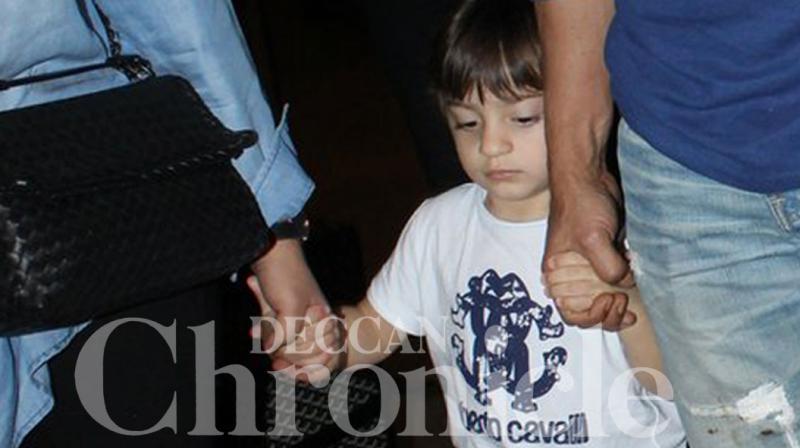 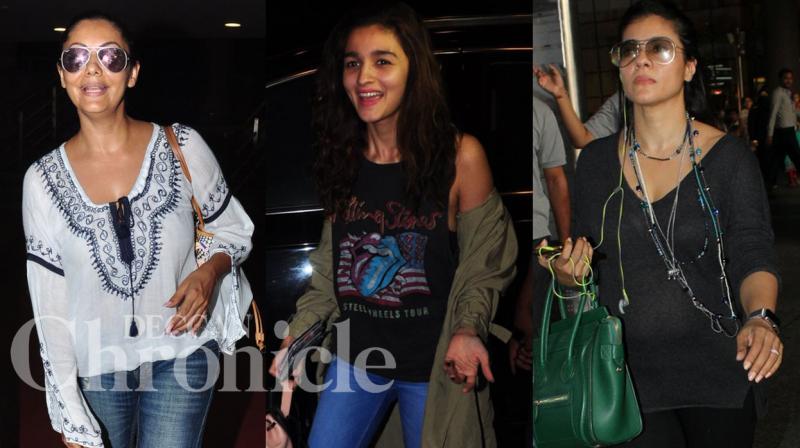