Randeep Hooda and his leading lady Aishwarya Rai Bachchan, came together to celebrate the success of their film 'Sarbjit' at the box office. Photo: Viral Bhayani

'Sarbjit' is Aishwarya's second film since she made her Bollywood comeback.

Aishwarya dazzled in a gold Sabyasachi suit, that she paired with bright red lips.

Aishwarya was proud to premiere the biopic on Sarabjit Singh at the Cannes film festival early this month.

Aishwarya has received countless praises for her role of Sarbjit's sister Dalbir Kaur in the biopic.

Randeep Hooda, who has been showered with countless praises for his portrayal of Sarabjit, was all smiles at the bash.

Apart from fans and friends sending the actor some love, Randeep also received a note from Amitabh Bachchan, praising him for his performance.

One person missing from the photos was Randeep and Aishwarya's leading co-star Richa Chadda.

Randeep and Aishwarya thanked their fans for all the love. Director Omung said, "The kind of reactions we are receiving is just as we expected. People are speechless coming out from the theatre. This seems that we have done the right kind of work and the film strikes a chord."

Darshan Kumar was all bundled up at the Sarbjit bash. 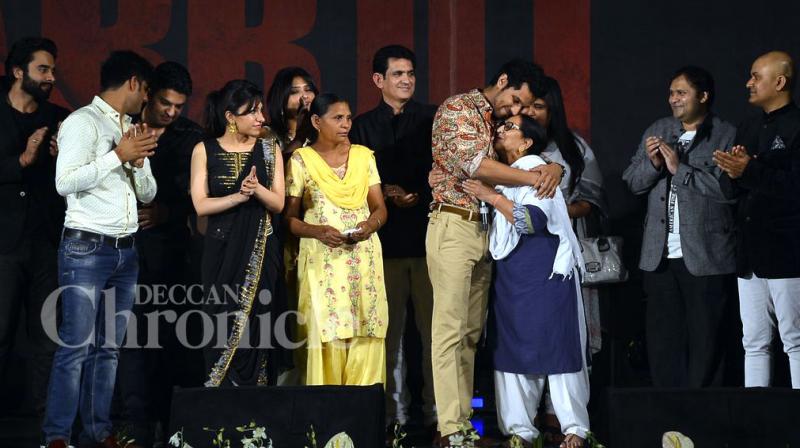 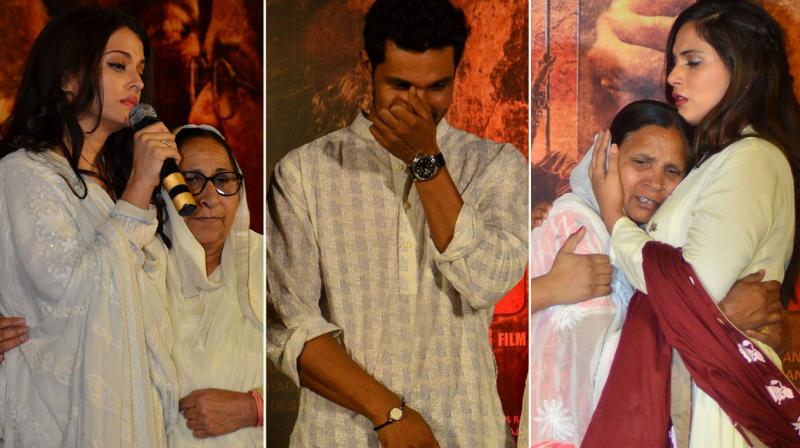 Aishwarya, Randeep and Richa break down at Sarabjit prayer meet 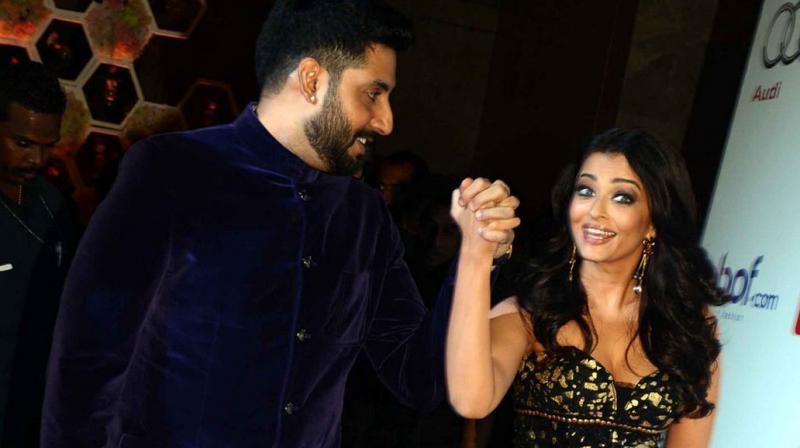 After Sarbjit fiasco, Aishwarya and Abhishek pack on the PDA at award show 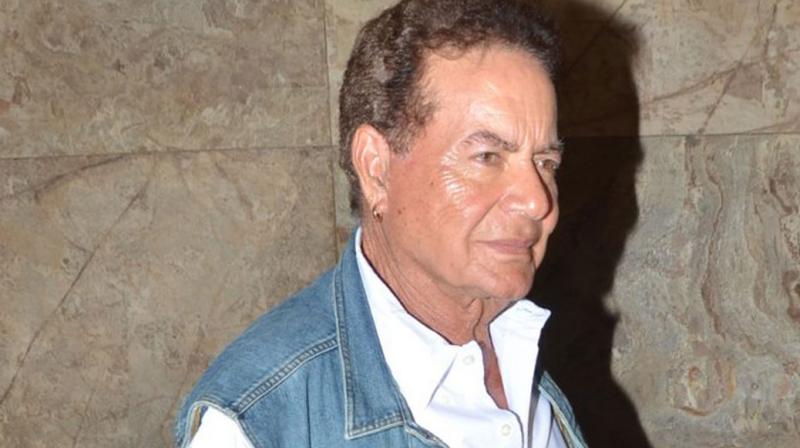 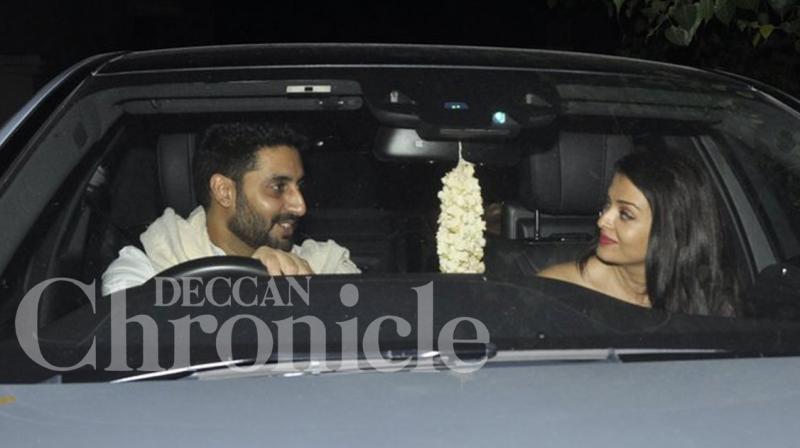