Tiger Shroff performed in front of a huge crowd in Pune to pay tribute to legendary artiste Michael Jackson on the occasion of his eight death anniversary in Pune on Sunday. (Photo: Viral Bhayani)

Tiger was welcomed in typical Pune style for the event.

Tiger shows off his MJ moves during his performance.

Tiger has done some serious dancing in the film.

Tiger and Nidhhi brought out some Bollywood-style dancing as well. 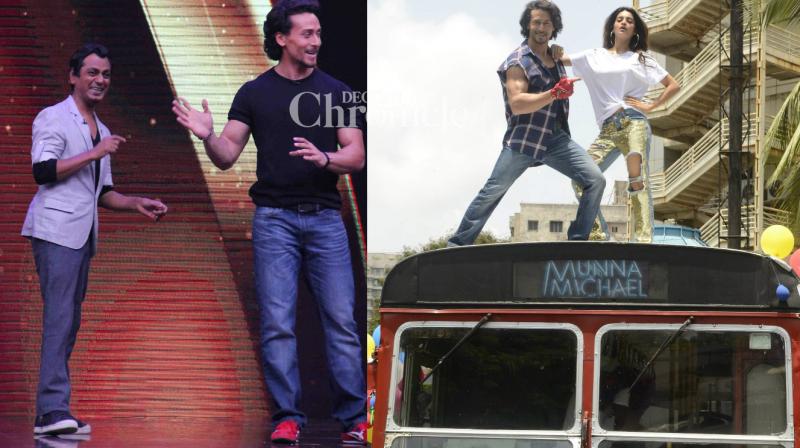 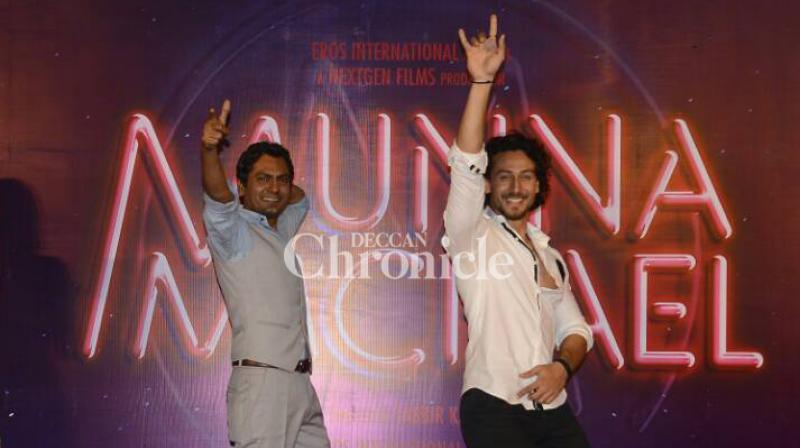