Paparazzi had a field day on Tuesday as they spotted Bollywood stars at various locations in Mumbai. (Photo: Viral Bhayani)

Ranbir Kapoor was seen arriving at the airport.

His mother Neetu Kapoor was also seen along with him.

Anushka Sharma smiled for the cameras at the airport.

They were also spotted together later as they stepped out.

Kareena looked stylish as ever.

Kajal Aggarwal was all smiles for the cameras at the airport.

Anil Kapoor was spotted at a brand event.

His daughter Rhea, Neena Gupta and her daughter Masaba were also spotted at the event.

Abhishek Bachchan was snapped at the Green Heroes Film Festival.

Irrfan Khan was seen on the sets of the reality show 'Sabse Bada Kalakar.'

Irrfan had an enjoyable time with the kids on the show.

Irrfan poses with the judges on the show, Boman Irani, Arshad Warsi and Raveena Tandon.

Richa Chadha was also spotted at the airport.

Maharashtra Chief Minister Devendra Fadnavis, his wife Amruta were present at an event held by Kailash Kher to celebrate his Padma Shri award.

Ronit Roy was among the guests for the event.

Ashmit Patel smiles for the cameras at the event.

Govind Nihalani (R) was also among the celebrities seen at the event.

Raju Shrivastav performed at the event.

Aarti Chhabria came out in style for the event. 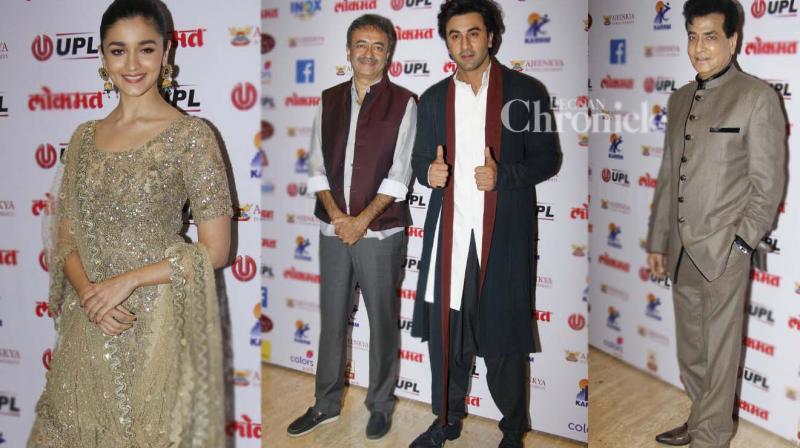 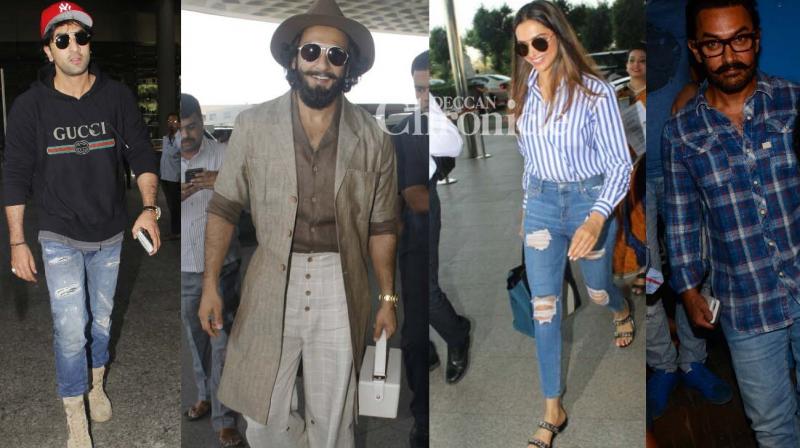 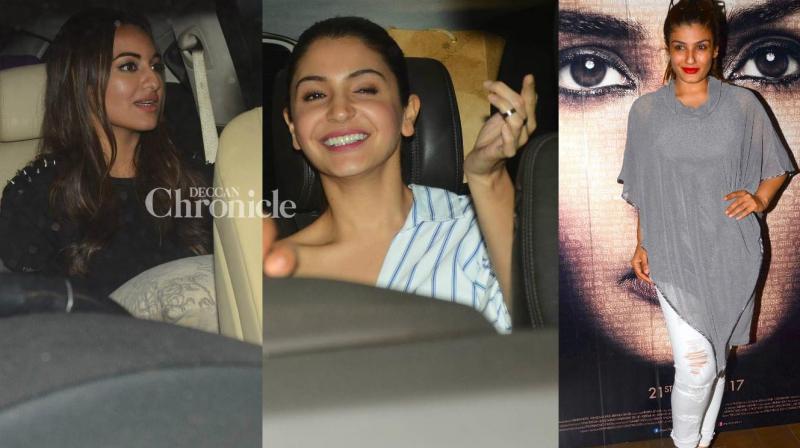 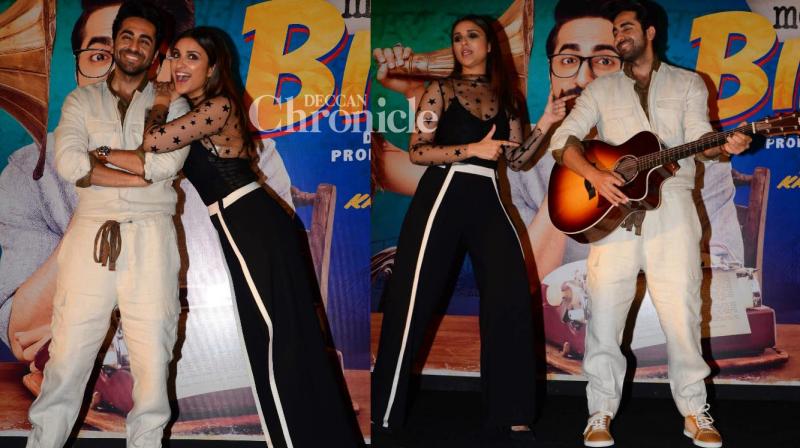 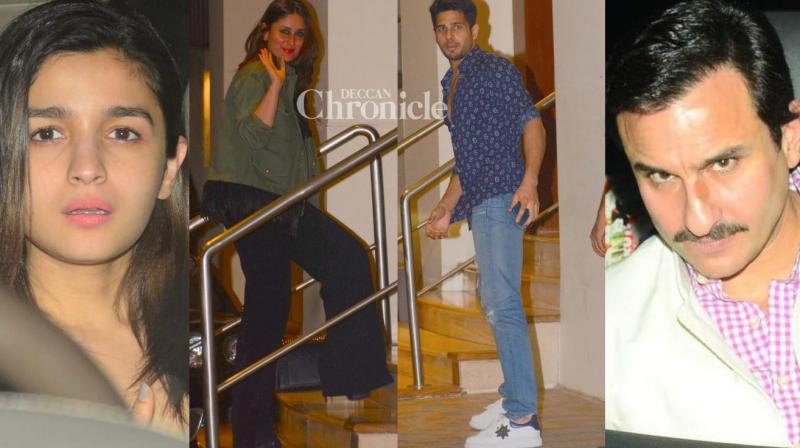