Rana Daggubati, Taapsee Pannu interacted with the media to promote their upcoming film 'The Ghazi Attack' along with the team on Wednesday. (Photo: Viral Bhayani)

The poster of the film starring Taapsee, Kay Kay Menon, Atul Kulkarni and Rana Daggubati was displayed at the venue.

Taapsee Pannu poses for the cameras before the event.

Taapsee addresses the media at the event.

Rana Daggubati plays a naval officer in the film.

Taapsee and Rana interact during the event.

The team of the film poses after the completion of the press interaction.
Tags: rana daggubati, taapsee pannu, the ghazi attack, karan johar 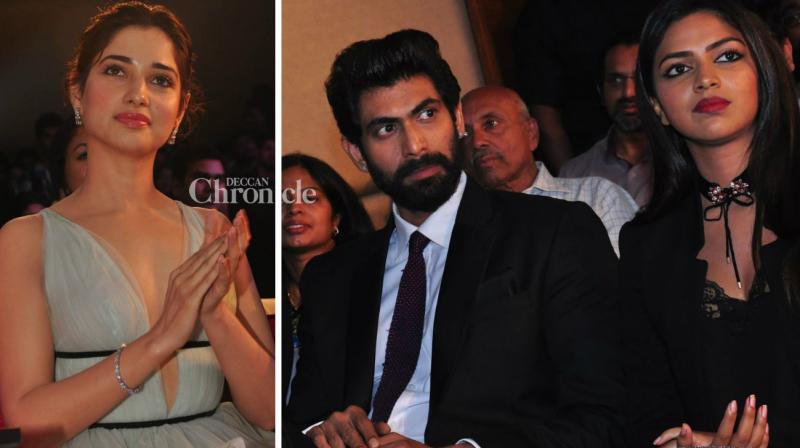 Tamannaah, Rana, Amala up the style quotient at awards show 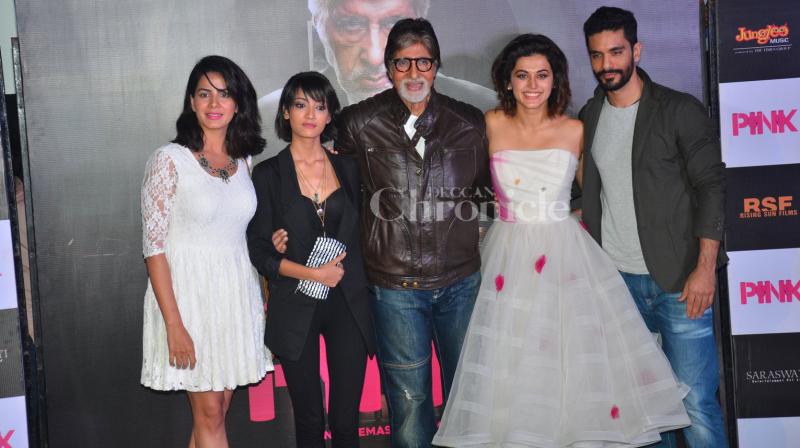 Amitabh Bachchan, Taapsee Pannu and others at Pink's trailer launch 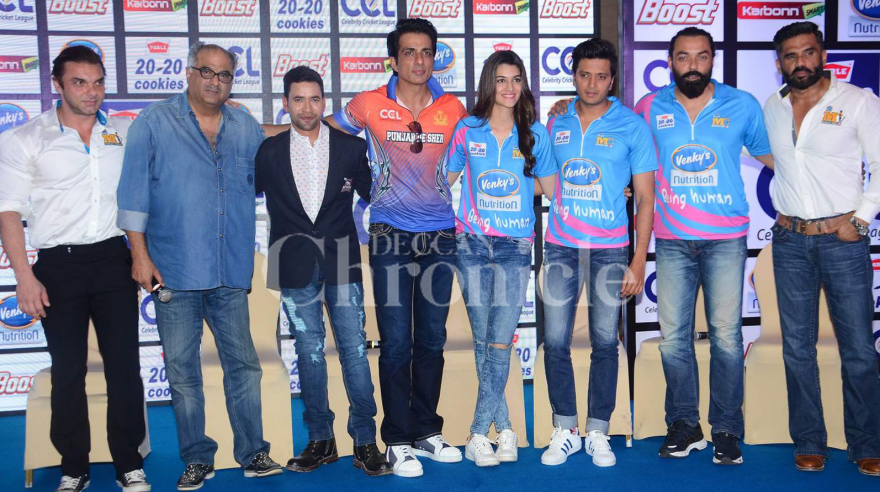 Rana, Shriya, Taapsee all set for SIIMA 2015 awards in Dubai