Bollywood celebrities were snapped at the airport and other places in Mumbai on Thursday. (Photo: Viral Bhayani)

Ileana D'Cruz was spotted outside an eatery.

Vidya Balan was spotted at the airport.

John Abraham shows shutterbugs the thumbs up at the airport.

Varun Dhawan had an interesting way of coming out of the terminal.

Vidya is all smiles while getting in his car. 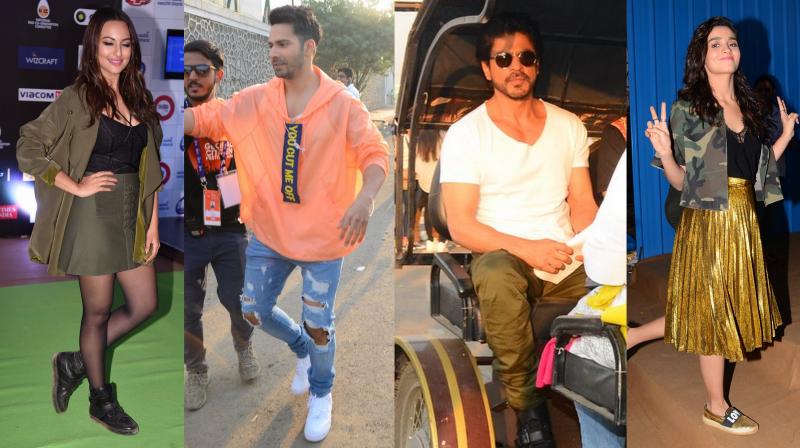 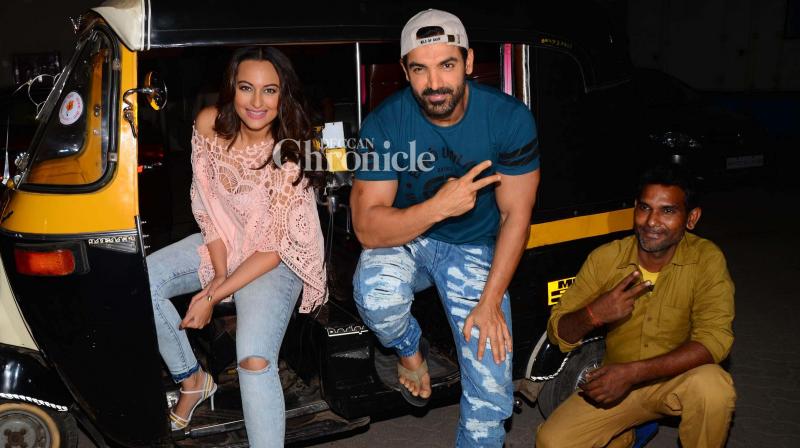 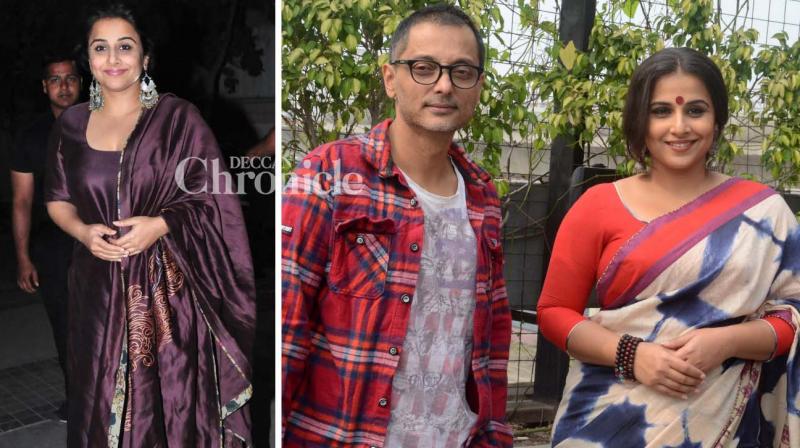 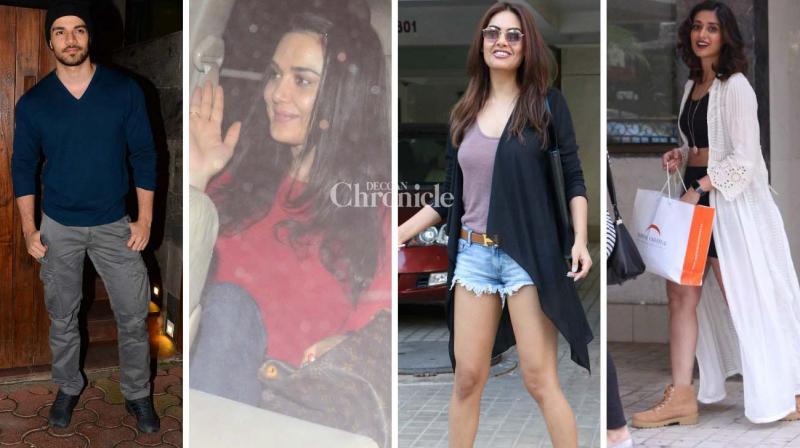 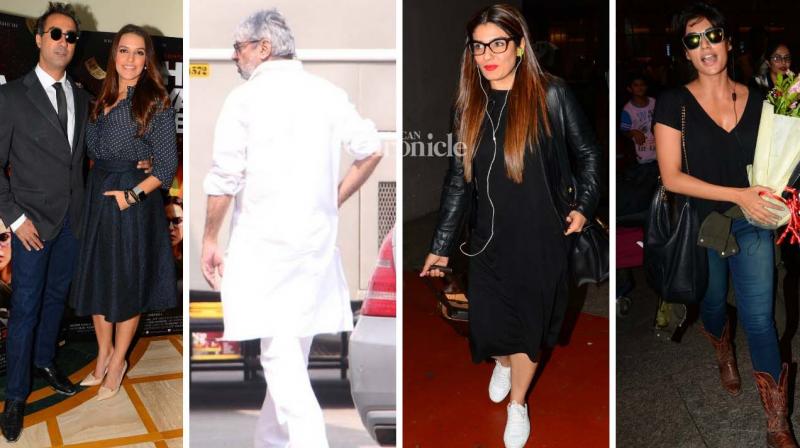