Bollywood celebrities stepped out in Mumbai city for activities related to their films on Tuesday. (Photos: Viral Bhayani)

Priyanka Chopra met Farhan Akhtar, who is paired opposite her in ‘The Sky is Pink’, at his residence in Bandra and it seems they prepped together for the film.

After their earlier equation as director–actor on ‘Don’ franchise, this will be their second film as co-stars after ‘Dil Dhadakne Do.’

Anil Kapoor arrived in style at a radio city for promotions of his upcoming film ‘Fanney Khan’, which he is producing and acting in.

The actor was surely the cynosure of all eyes on his arrival and there were many who were keen to greet him.

‘Gadar: Ek Prem Katha’ director Anil Sharma is launching his son Utkarsh in ‘Genius’. The team released the trailer of the romantic-action venture.

Utkarsh is paired opposite Ishitha Chauhan, who makes full-fledged debut, but has acted as child actor in Himesh Reshmammiya’s ‘Tera Surroor’ and ‘Hijack.’

Zubin Nautiyal was also among the celebrities and it’s likely he has rendered tracks for the album composed by Himesh Reshammiya. 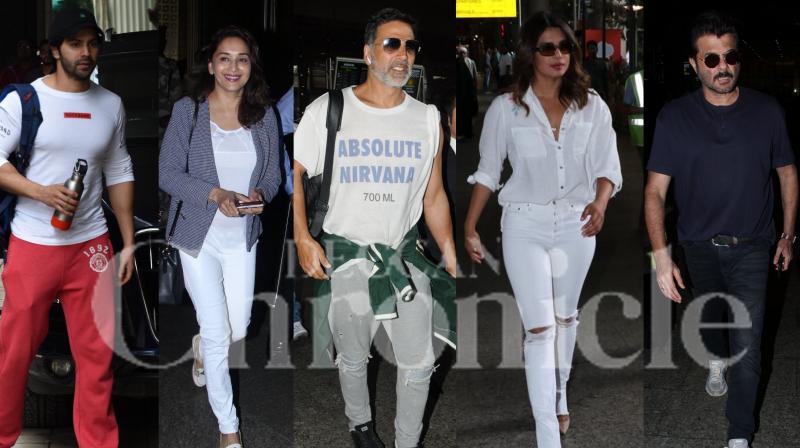 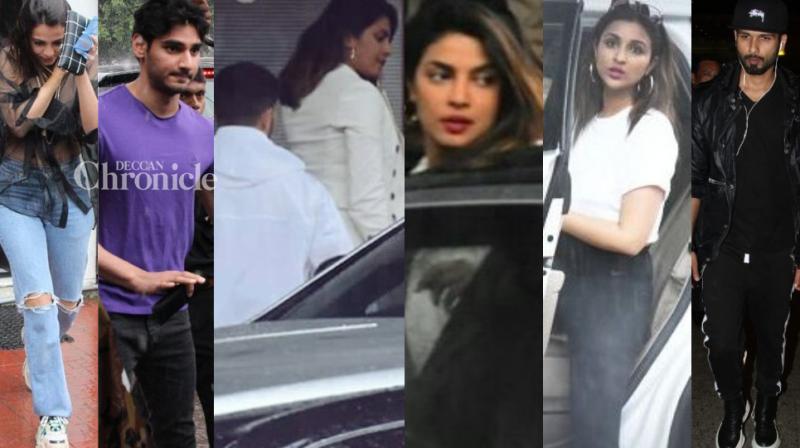 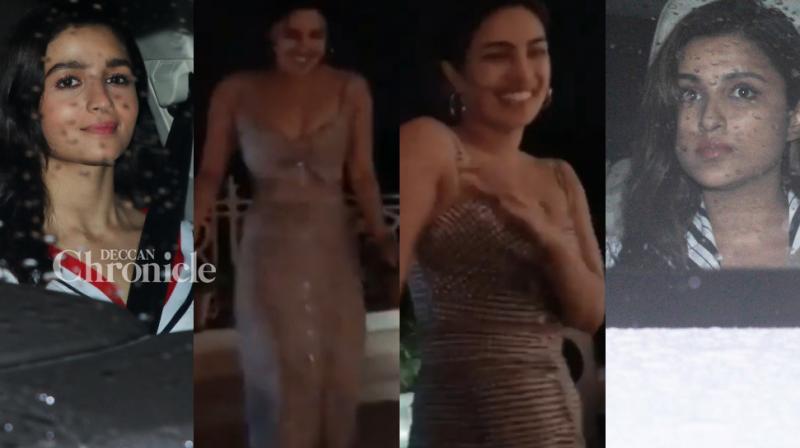 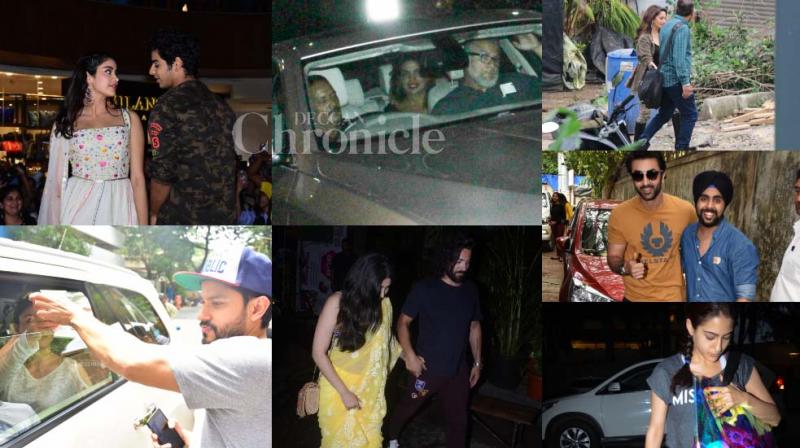