Salman Khan came out in style for the party.

Shah Rukh Khan was also one of the guests seen at the party.

Shah Rukh enjoys the delicacies with Siddique and others.

Iulia and the beautiful Preity Zinta pose together.

Himesh Reshammiya poses for the cameras.

Sajid Nadiadwala smiles for the cameras.

Abbas-Mustan were at their usual best.

Huma Qureshi will next be seen opposite Rajinikanth in 'Kaala Karikalan.'

Manish Malhotra smiles for the cameras.

Anees Bazmee's 'Mubarakan' is up for release soon.

Bhushan Kumar poses for the cameras.

Their son Sooraj Pancholi recently signed his second film, to be directed by Prabhudeva.

Ramesh Taurani was also spotted at the celebration.

Krushna Abhishek and Kashmira Shah were all smiles.

Angad Bedi will next be seen in 'Tiger Zinda Hai.'

Nidhhi Agerwal will soon make her debut with 'Munna Michael.' 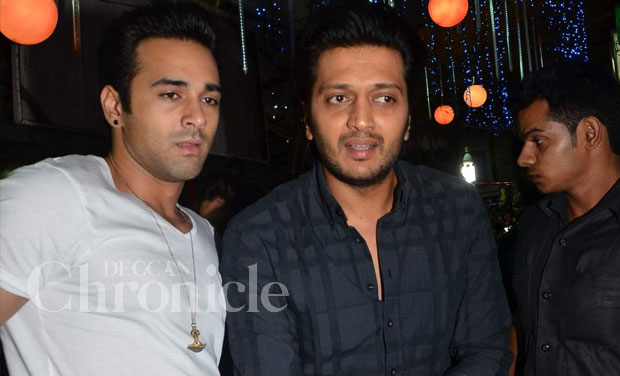 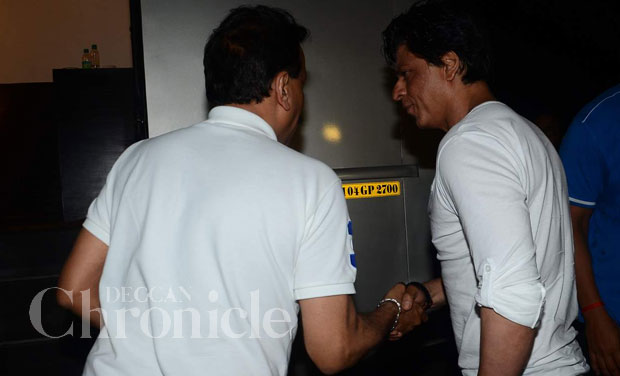 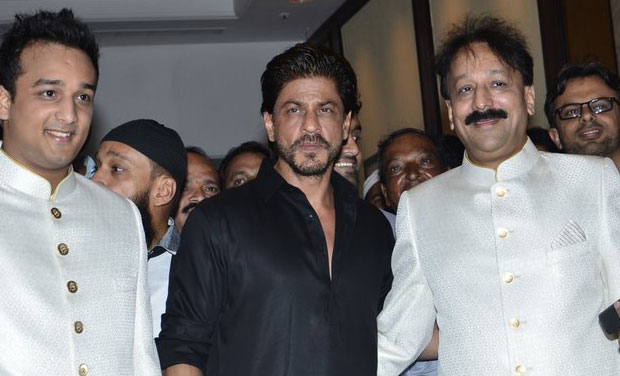